Would a Government Ministry Help Israeli Women Get Ahead? 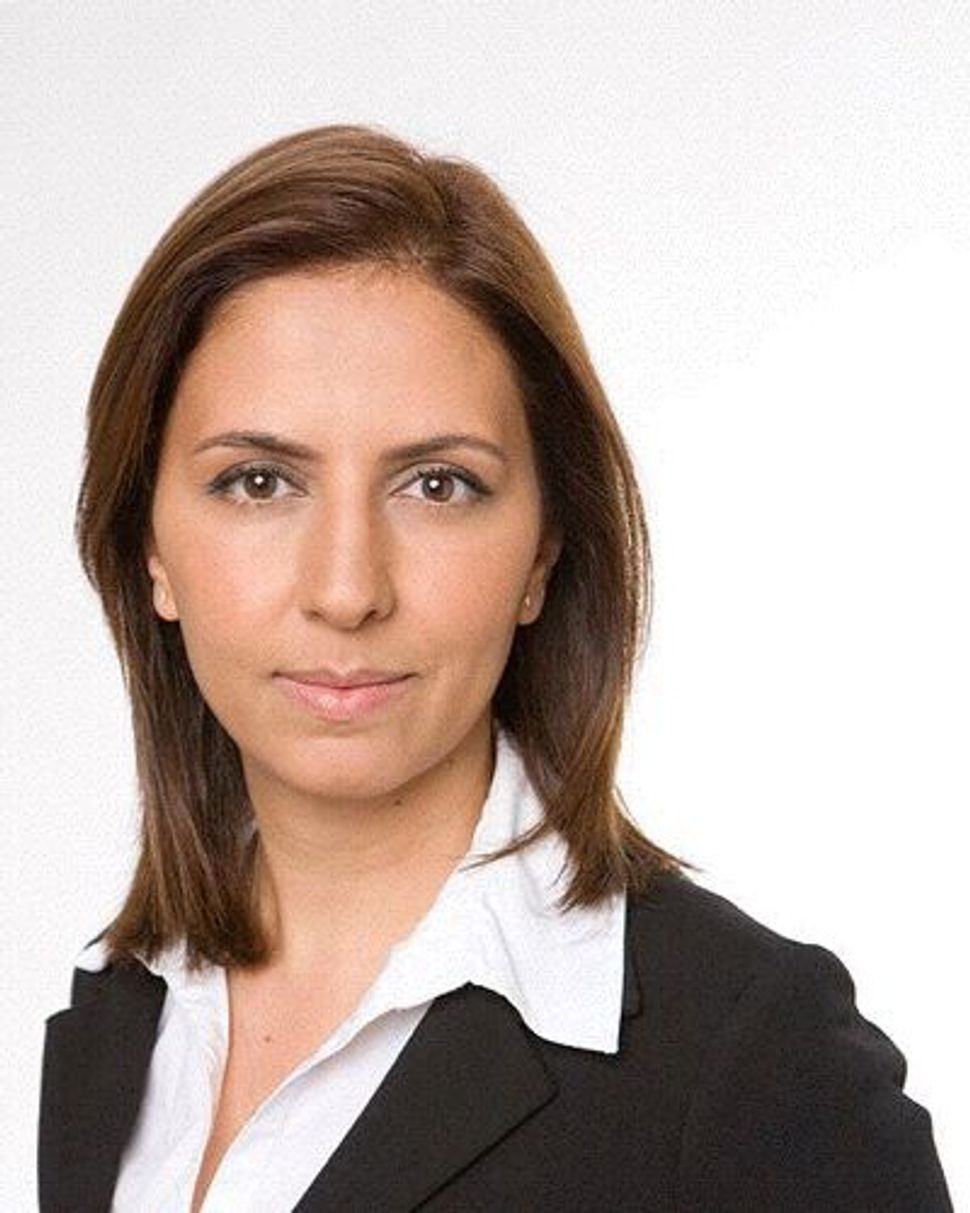 The proposal sounds pretty good on the surface – a Ministry of Women’s Affairs in the Israeli government, dedicated solely to promoting the issues, concerns, and interests of Israeli women and improving their status in society.

Likud MK Gila Gamliel, who recently unveiled the proposal for creating such a ministry, is convinced that it can only do Israeli women good and she is confident that Prime Minister Binyamin Netanyahu is behind her. She told the Jerusalem Post that “the decision on whether to create a ministry for women must come from the prime minister, but I believe we are heading in the right direction. I am pretty sure that the first chance he has, he will take up this issue.”

Gamliel, an up-and-coming ambitious young Likud party member and Netanyahu loyalist, currently holds the position of deputy minister in the Prime Minister’s Office for the Advancement of Young People, Students and Women (a job she is apparently considered triply qualified for because she is both young and female, with a background in student leadership. ) Something of a political prodigy, she was elected to the Knesset twelve years ago at age 29, and has been there ever since, except for three years, when Likud’s poor showing in the elections knocked her off the Knesset list. She returned to the parliament in 2006.

Gamliel declared that creating such ministry will be a step towards realizing the goal of “total equality” and help to reverse Israel’s depressing record on female political representation (detailed recently here at The Sisterhood, and promote laws regulating “family-friendly” policies in the workplace.

Interestingly, there has been no ringing public endorsements of Gamliel’s proposal from Israeli feminist or women’s advocacy circles.

This may have to do with Gamiel’s political affiliation on the right wing. The established centrist and left-wing feminists who have for decades been toiling in the trenches to promote equality may not trust this ambitious upstart who hails from a party that has never been battling for women’s rights. Her announcement left me a bit suspicious that her main goal in creating such a ministry would be to give herself a promotion to the rank of Minister.

It is also possible that the distinct lack of enthusiasm from women has roots in the failure of IDF Women’s Corps, which was disbanded in 2001, after finding that it promoted inequality, and was an ineffective and powerless ghetto for women officers who might have otherwise had potential to rise through the ranks.

So there is a legitimate basis for the fear that a Ministry of Women’s Affairs might not really represent a step forward. Instead it could ghetto-ize women politicians who should be holding more central role in their parties, and push concerns that should be seen as mainstream issues that affect not only the 50% of the population which is female, but their husbands, sons, fathers and co-workers, into a lesser, pink-collar ministry.

Would a Government Ministry Help Israeli Women Get Ahead?