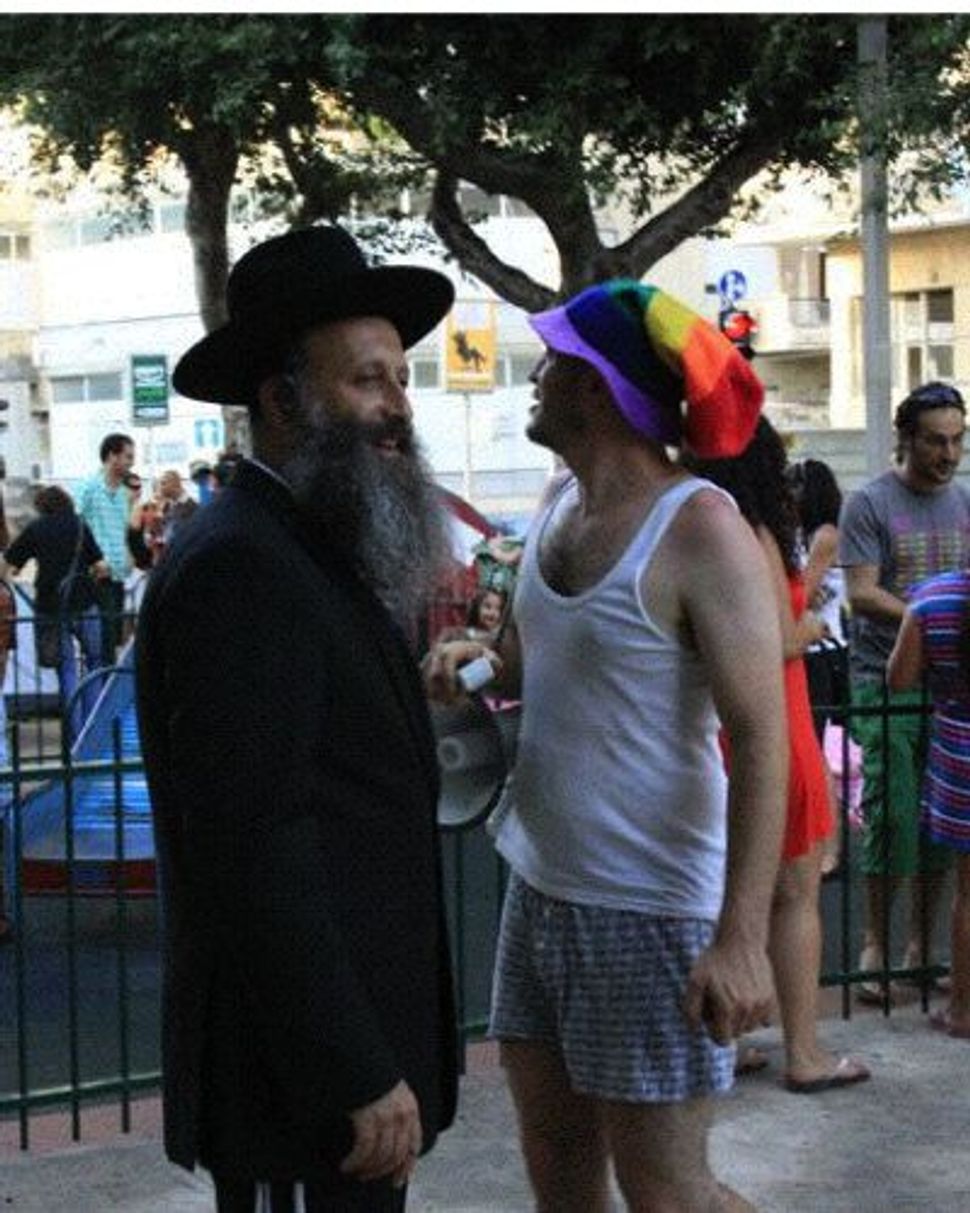 Some say it’s because Bob Dylan and Paul Simon performed in Israel this summer. Others say it all started with the Facebook message urging Israelis to stop buying cottage cheese — a daily staple in the Israeli diet that has become outrageously expensive. I prefer to see it as the culmination of many decades of work on the part of NGOs, here in Israel and abroad, which have helped to pave the path to a healthy democracy in Israel.

Some might question my depiction of Israel as a “healthy” democracy when only two weeks ago the Knesset passed legislation banning boycotts. It leaves people who organize or publicly endorse boycotts against Israel open to litigation. It was approved in the Knesset by 120 politicians who are clearly out of touch with the Israeli grassroots. It will undoubtedly be struck down by Israel’s Supreme Court when it hears the case.

The night of July 30th, young people, mostly ranging in age from 18 to 35, showed up to take part in what became the largest protest ever in Israel for social rights. Weary of oppressive monopolies, the gap between rich and poor and housing costs that are out of reach for most of them, more than 150,000 people came out and camped out in the streets of Tel Aviv, Jerusalem, Kiryat Shimona, Haifa and other cities around Israel.

What began with 20 or 30 tents two weeks ago, had now taken off as a movement. Along with other protestors, thousands of middle-class working mothers came out to protest the exorbitant prices of baby formula, diapers and daycare costs in what is being called “The Stroller March.”

Students came out to protest the lack of any government policy to ease their financial burdens. Young couples came out to protest that their incomes lead them into debt instead of allowing them to build savings, as their peers with comparable incomes in other countries are able to do. While there, I saw the faces of secular and religious Israelis, Arabs and Jews, Left and Right, hailing from urban cities and from small towns.

They came to give their government a simple but profound message: “Enough. We are willing to fight for this country, but we also need to be able to live in this country. We want make our homes here and be able to feed our babies, pay our mortgages, and educate our children in dignity.”

Critics of the demonstrators feel they were not making specific demands on the government, making it difficult for the Prime Minister to respond. I think their demands are clear: Do better. For us, for our children, and for the region. Demonstrators subsequently presented a list of demands to the government.

So to borrow again from Bob Dylan, I salute them with these words: Gather ‘round people, wherever you roam … for the times they are A-changin.