Woman Fired for Not Wearing Makeup 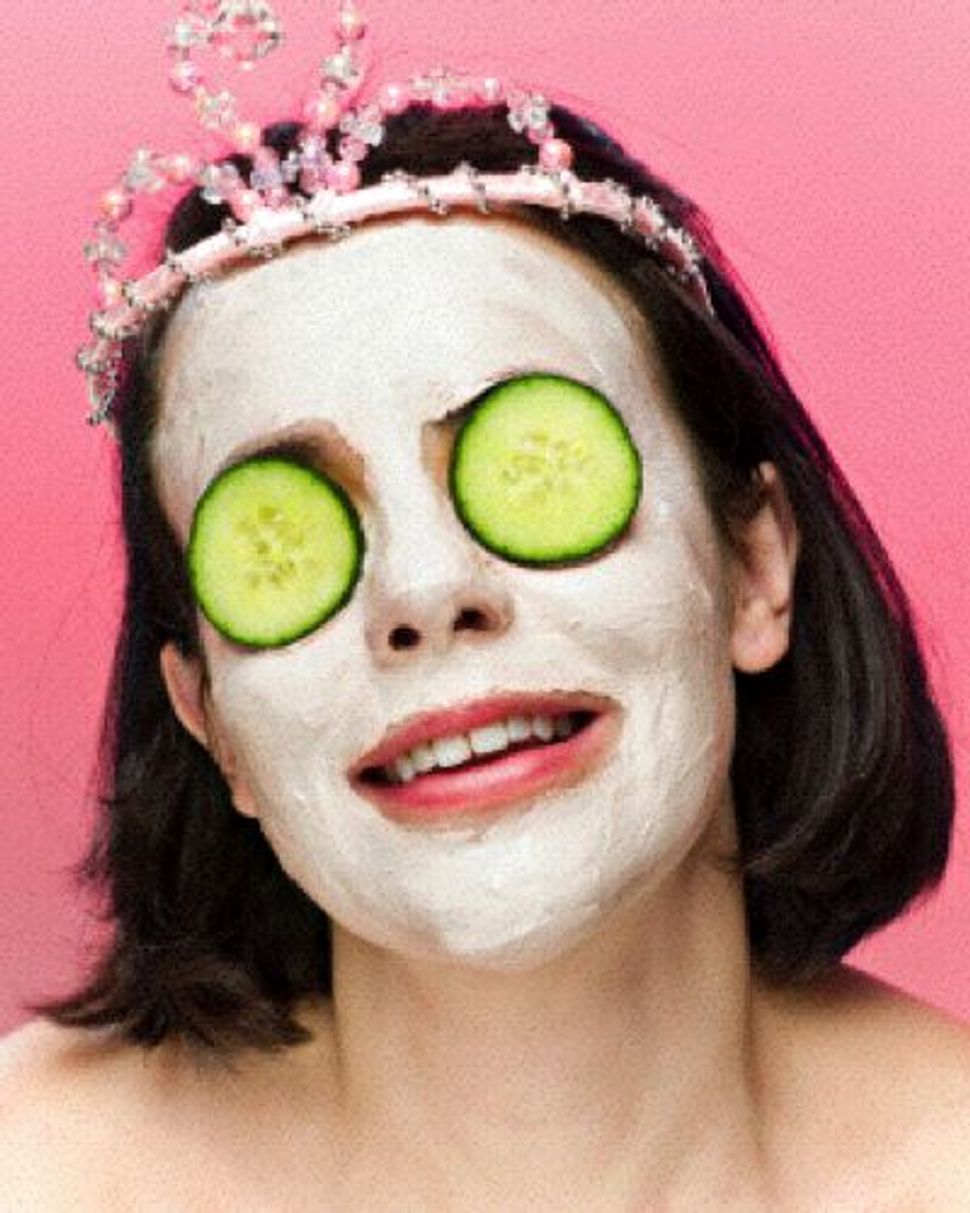 At What Price Beauty? Image by iStock

Melanie Stark was forced from her job in sales at Harrod’s in for refusing to wear make-up. After five years of employment at the British department store, the company confronted Stark with a “Ladies’ dress code” which included the following strict instructions: “Full makeup at all times: base, blusher, full eyes (not too heavy), lipstick, lip liner and gloss are worn at all times and maintained discreetly (please take into account the store display lighting which has a ‘washing out’ effect).”

Stark refused to comply. The 24-year-old told The Guardian, “I was appalled. It was insulting… It’s not like wearing black trousers, or a black shirt. This is my face. Make up can change your features completely, especially if I was to wear all of what they were asking. I would look like a different person to me. And I never chose to look like that.”

While Stark is considering her legal options, the blogosphere erupted with some surprising reactions. Liz Jones at The Mail wrote a scathing attack against Stark: “An unmade-up face tells me you find it hard to get up early enough to attend to your maquillage…Women who feel no compunction to improve what nature bestowed upon them are, in my experience, arrogant, lazy or deluded, and frequently all three.”

This is a new low for women.

For several years already, women have been expected to adhere to extreme standards of thinness, blonde-ness and hairlessness in order to keep our jobs. Now, to add insult to injury, a woman who decides to forego that regimen risks not only being fired but also being obnoxiously chided and baselessly cast as lazy, arrogant and a whole host of other ridiculous monikers.

The message is that a woman’s natural face is by definition so ugly and repugnant as to drive customers away. The idea of a woman liking her face, enjoying her body as it is, is apparently unthinkable.

The emotional implications are obvious, and they start frighteningly early. When adult women are socialized into being disgusted by their own faces, it is hardly surprising that these messages filter down to girls earlier and earlier. Pre-teen girls disapprove of their bodies in frightening proportions, and we clearly know why.

Moreover, there is a serious economic side to these expectations, The New York Times reported a few years ago that it is not uncommon for professional women to spend 10 hours and $1,000 a week on beauty treatments to maintain her look.

Women are wasting their hard-earned salaries on appearances. “If you took that $100 a month you are spending on manicures and pedicures and invested it starting at age 25 in stocks that went up 10 percent a year, you would have over $500,000 by the time you were 65,” Manisha Thakor, a financial analyst and co-author of “On My Own Two Feet: A Modern Girl’s Guide to Personal Finance,” told the Times.

Thankfully, there have been some voices of reason in the blogosphere as well. “Why must ‘well-groomed and presentable’ equal full make-up and high heels?” Asks Bryony Whitehead in IAfrica. “With this kind of thinking, we impose an archaic beauty ideal that was meticulously followed in the 1950s but that might not be quite so at home in the new millennium.” On a forum debate on MSN, many women chimed in about being successful without having to spend fortunes on grooming.

But troubling signs remain. As one commenter on the MSN forum wrote, “Despite all of the outward signs of women’s liberation, some, consciously or not, still link a woman’s value as a worker to her perceived attractiveness… I am taking it as an ominous sign of how little we have achieved if a female filing clerk or accountant has to go through a ritual not demanded of their male counterparts in order to be deemed a satisfactory employee.”

Ellie Krupnick at the Huffington Post summed it up best:

“We’re kind of thinking that Stark’s refusal to wear makeup means she probably has great pores and an excellent complexion. Oh, and knows how to stand her ground.”

Maybe she is even happy with her own natural beauty. Couldn’t we all use a bit of that?

Woman Fired for Not Wearing Makeup