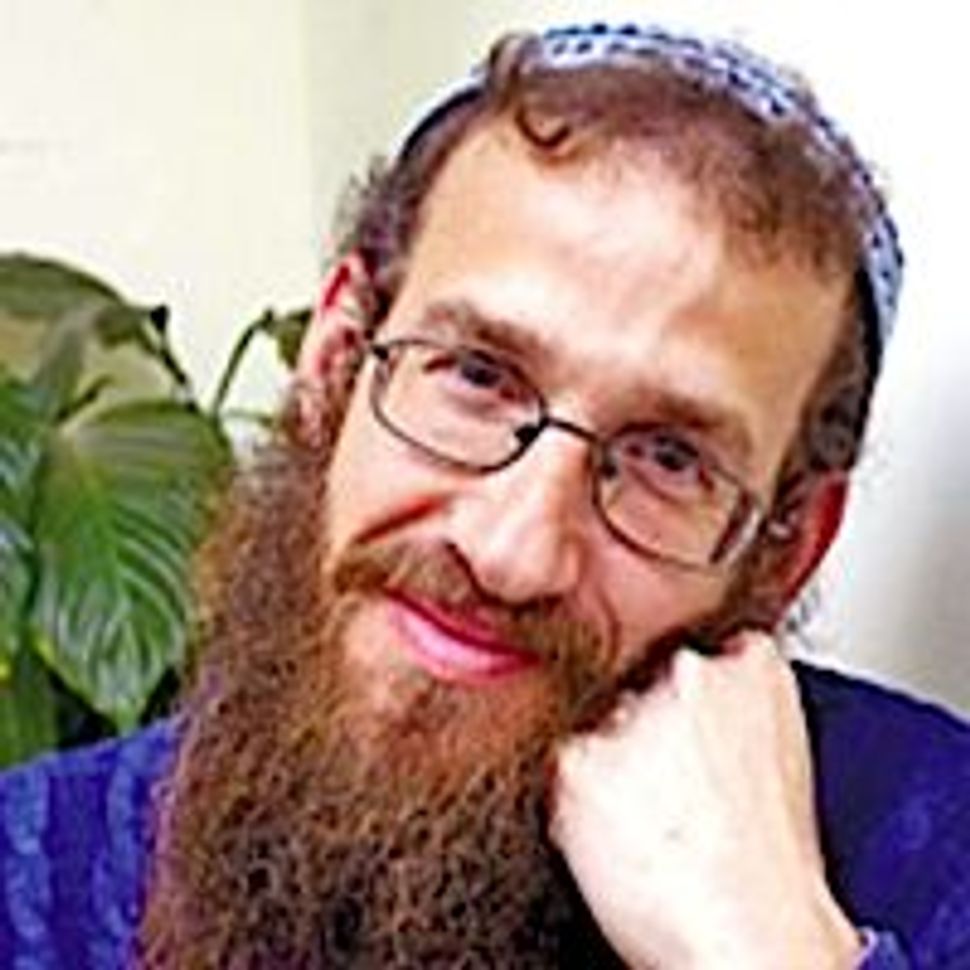 Areleh Harel is not your average matchmaker. The Orthodox rabbi in Jerusalem sets up marriages between Orthodox gay men and Orthodox lesbians. The goal is to allow Orthodox Jews to fulfill their desires to marry and have children with partners who understand what it’s like to be gay, and who can keep the secret. 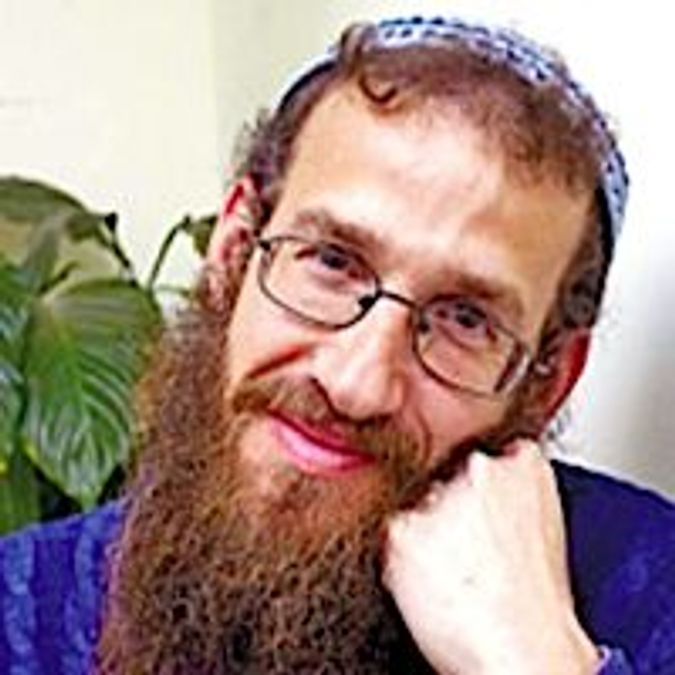 Harel started the offbeat (some would use other words) service six years ago, and pretty soon he’ll have a website and a staff that does the work for him. For not many shekels (roughly $42) hopeful singles can post profiles.

A match will cost each party $430. Harel and his unique line of work are the focus of a Time magazine story and video, but they said he was first discovered by a local reporter in Jerusalem. Time also reported that prominent rabbis in Israel support Harel’s work.

Couples joined by Harel refused to participate in the video, although some men appear with their faces obscured. For reasons that are not explained, no woman, lesbian or straight, appears in the video at all. So, it shouldn’t be a surprise that we at the Sisterhood object.

More liberal Gay Orthodox groups, like Havruta, aren’t thrilled by the prospect of Harel’s “solution” to the gay Orthodox conundrum, because they feel these arrangements are stifling. As the Jewish Queer Youth’s organization leader and co-founder, Mordechai Levovitz said in this award-winning Forward podcast, ultra-Orthodox Judaism’s stance on homosexuality makes assumptions about what gay men or women do in bed.