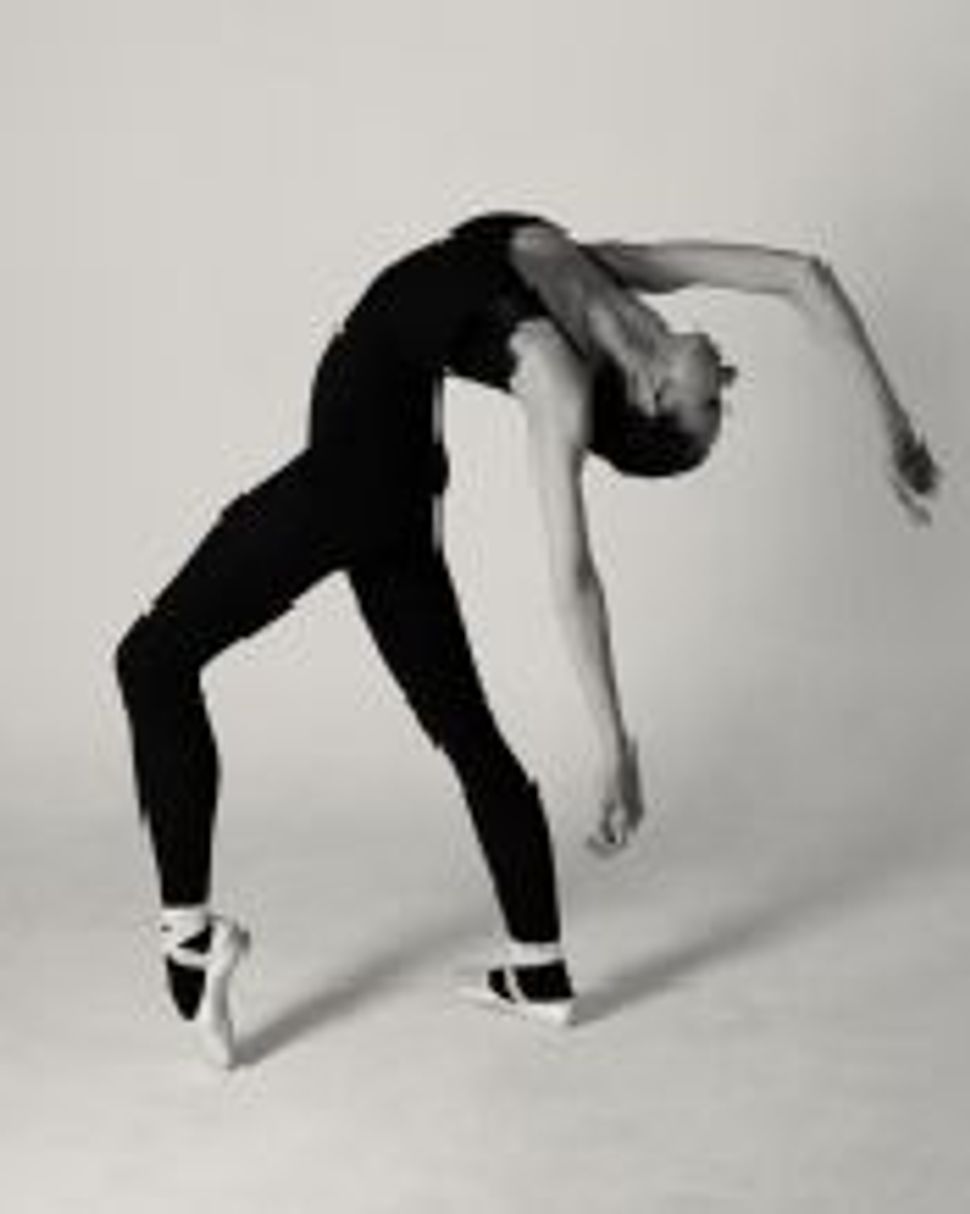 Summer is hard to take seriously with nobody in the office, and everybody running around half-dressed. No wonder High Holidays fall when school resumes and the air grows brisk — when life starts taking itself seriously again.

In the 29-day lead up to cracking open the book of life for the first time this year, we Jews are commanded to study, to reflect, to repair. This focused period, called yeraḥ kallah — which can translate to “bridal month,” the bride being the object of study, the Torah — has spurred a modern response in the vein of story and self-help. 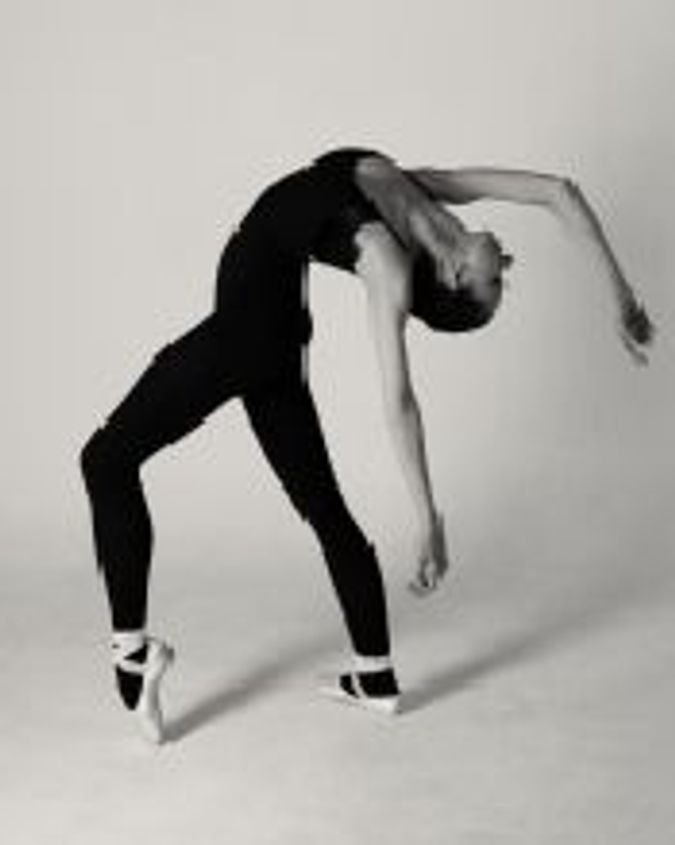 Enter the Jewels of Elul, in its seventh and possibly final year. Musician Craig Taubman, whose projects have ranged in subject from Jewish to Disney, created the website, which features a daily snippet of wisdom throughout the study month.

Famous people have contributed: President Obama, Lady Gaga, the Dalia Lama, and famous-ish people too. I can’t think of an unlikelier source for Jewish advice than Mary J. Blige, though her addiction work is commendable. This year’s subject: Enlightenment. May we be so lucky to experience even a drop of this.

“Instead of buying new shoes, a belt, a new suit, this is food for your soul,” said Taubman, who has prioritized collecting musings from thinkers diverse in gender, religion and race.

The women contributors seem more given to stories often about family, and the men seem more didactic or political, even preachy at times.

I guess that’s what you get from a Rahm Emanuel or a Rick Jacobs — people who approach the world with a rabbinic authority, and employ writers to whom they can outsource their subconscious thought processes.

Except for Josh Kornbluth, the blessed man, for sharing something simple yet heartfelt. He writes of being shuffled between adversaries, his divorced parents, whose anger toward one another was tempered during a New York City blackout when the assurance of safety — its own kind of enlightenment — was craved.

The story that Taubman said brough tears to his ducts was actually from a few years back, and written by Yo Yenta! blogger, Jessica Leigh Lebos.

She wrote, “My mother-in-law’s mind is full of holes,” to describe her dementia, but those holes seem to close when there’s music.

Lebos’s mother-in-law is fond of snapping and jazz hands. Her children vow never to let her dance alone, risking public embarrassment to shield her from it. I picture the three of them doing the Charleston in the aisles of supermarkets. Or maybe that’s just my subconscious beaming in my own grandmother, who also has dementia, and as a Catholic doesn’t know from Elul, but is prone to dancing in moments that don’t call for it, or singing a football team’s fight song in church.

And I think about how her not-quite-thereness combined with my living far away has often caused me to write her off.

Reading Lebos’s Jewel makes me think that maybe I should just dance with my grandmother more, even from afar, even if she doesn’t know we’re dancing.

And here, perhaps, I’ve arrived at the point, which these Jewels of Elul are meant to evoke.

The intersection of simple, familial memories and longings, and the change of seasons leads me to dedicate myself to doing better in the New Year.