‘Millionaire Matchmaker’ Should Take Own Advice 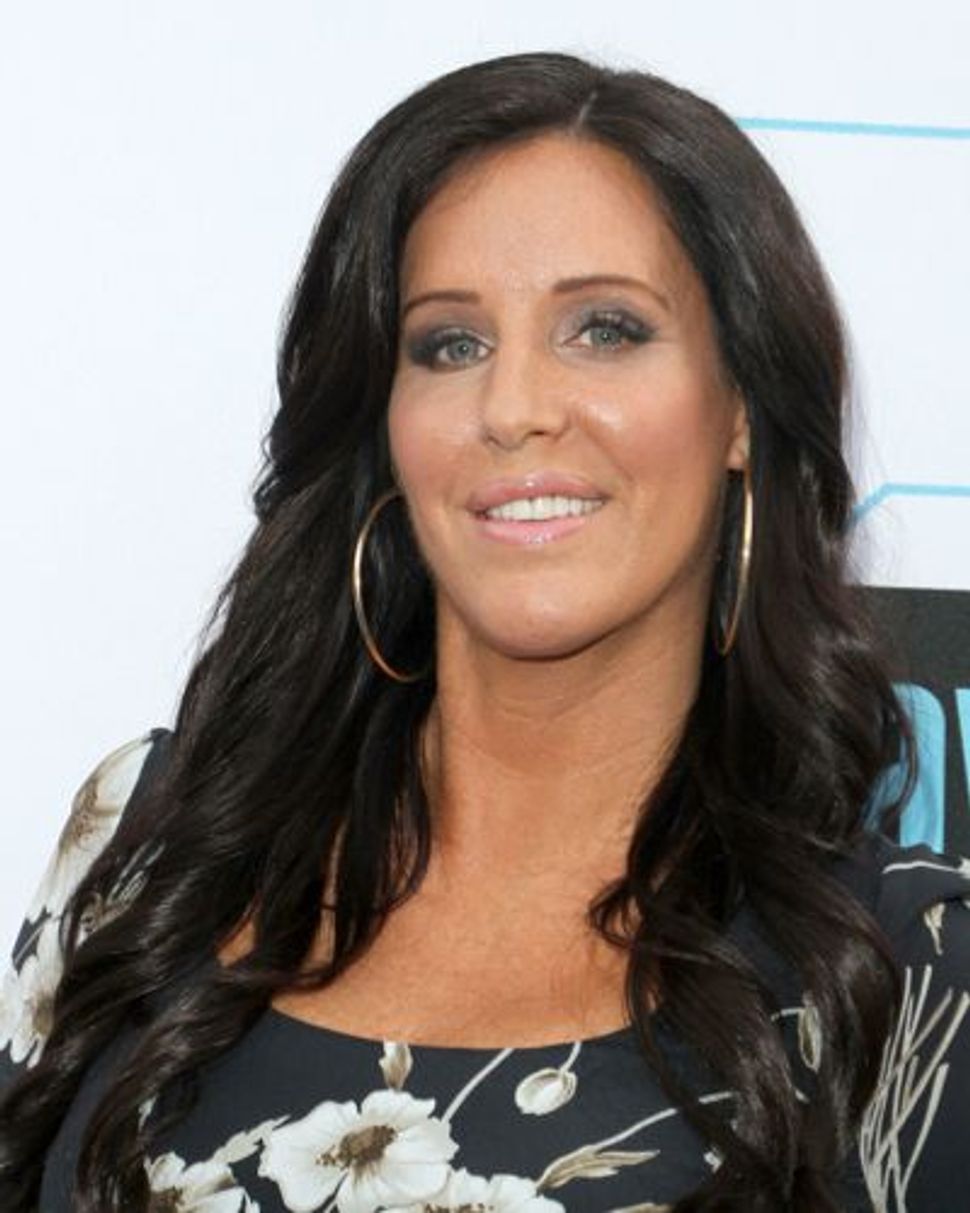 Patti Stanger should take her own advice.

The “Millionaire Matchmaker” was on Bravo TV’s “Watch What Happens Live” Sunday night (unfortunately I can’t find a video version to share with you), talking with host Andy Cohen, who seemed by turns disgusted and perplexed by what Stanger had to say.

Now, unlike Ilana Angel from the Jewish Journal of Los Angeles, I like watching “Millionaire Matchmaker.”

It’s an amusing and fascinating study of at least some men in 2011 (with a few millionaire women thrown in as clients) and the women who want to attract them. The millionaires are usually totally dysfunctional, and it’s pretty funny seeing who takes Patti’s advice and who doesn’t, and what happens on their matchmaker-set-up dates as a result.

Stanger is a 3rd generation matchmaker, originally from Short Hills, N.J., who has built her matchmaking company in Los Angeles and makes excellent television fodder.

In the Andy Cohen interview Sunday night, he showed a clip from an upcoming Millionaire Matchmaker episode in which Patti herself is introduced to a room full of men who are all candidates for her to date herself. She is shown shooting them all down, with vulgar language and harsh assessments. Stanger last year broke up with fiancé Andy Friedman because she wants kids and he doesn’t. In Patti parlance that’s called “a deal breaker.”

I generally like Patti’s no-nonsense approach with some of the yutzes who ask for her help. Her casting calls for women and gay men are brutal, and fun to watch in a schadenfreudish sort of way. What seems obvious to anyone with a modicum of good sense is that no, it’s not appropriate to dance on a stripper pole on your first date. (She has had male and female clients do that). It’s a good idea for a man to solicit information from his date about who she is and what she likes. It’s probably not a great idea to take a woman who has expressed her dread fear of heights on a zipline or helicopter ride on your first date.

From time to time Patti sends a client to one of her special friends, often a therapist who specializes in intimacy issues.

This time, Patti, I think you need to go to Dr. Pat yourself.

In the meantime, bubbelah, I’m going to offer you some unsolicited advice.

If you want to attract a man, soften up. Stop cursing and being so graphic. The world does not need to know why you decided to have your eyes lifted. When meeting potential dates, let the man be the man. We all know you’re a rich, powerful entrepreneur who has built a small empire out of your matchmaking. When you’re trying to attract a guy, be (or at least act) confident enough not to have to barrel through the room. Give the men room to step forward and show you how they can take care of you. Because naturally you want someone who can take care of you just as you can take care of him.

I’d love to see you matched up with another nice Jewish guy, Patti, who wants the same things you do. Here’s to a new year full of new possibilities for you, Patti. I hope you meet your own millionaire!

‘Millionaire Matchmaker’ Should Take Own Advice