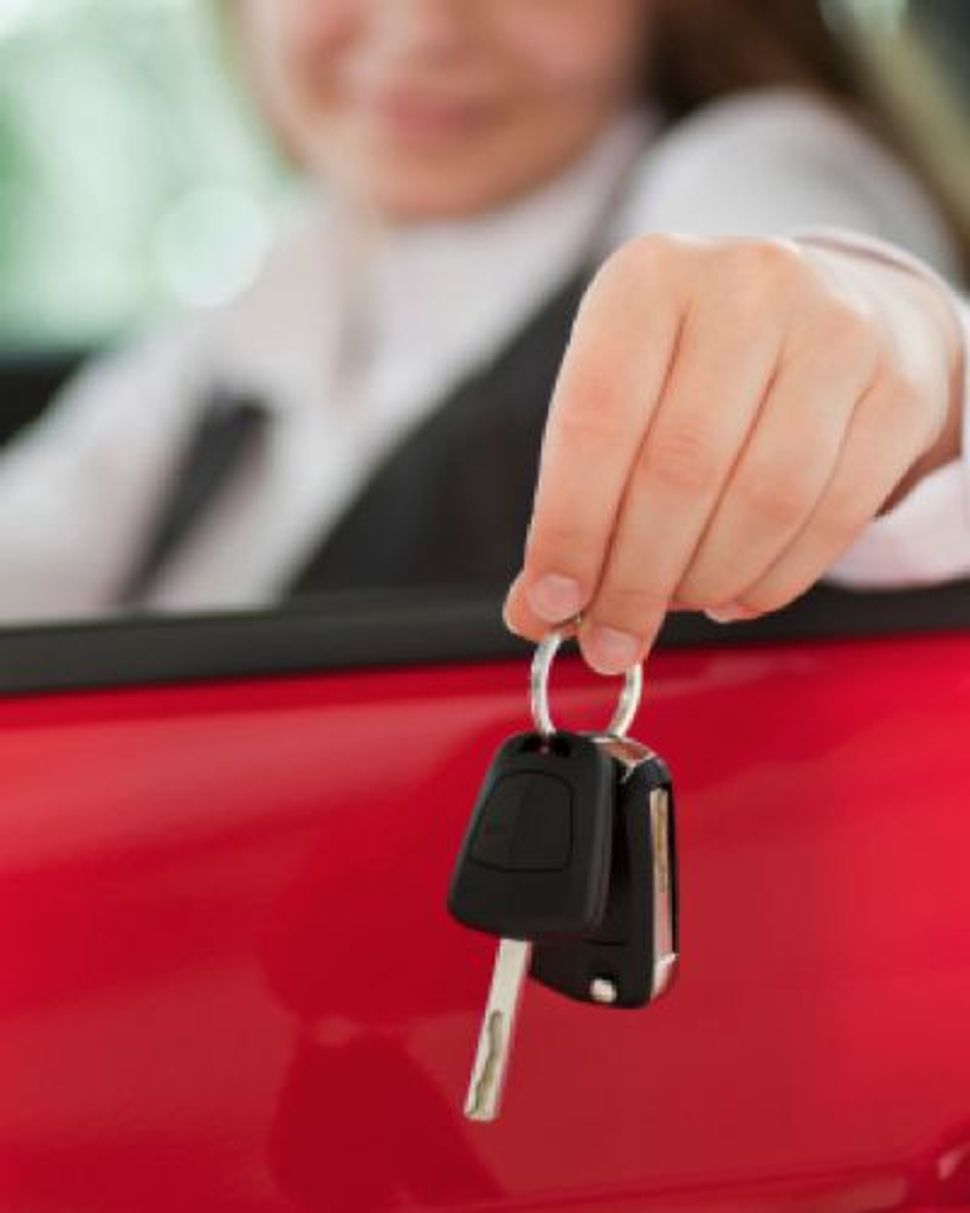 King Abdullah granted women the right to vote, and to run for election to municipal councils and be appointed full voting members of the Majlis Al-Shura, a government advisory group. According to a New York Times editorial this week, however, women will still need the approval of a male family member.

And of course women are forbidden to drive in Saudi Arabia. As the Times opined:

The list of fundamental rights still denied to Saudi women is long and shameful. Men — their fathers or husbands — control whether they can travel, work, receive health care, attend school or start a business.

Now comes the news that a woman has been sentenced to be flogged 10 times for the crime of driving a car.

Dozens of Saudi women were arrested in June after they took to the streets in a coordinated demonstration of driving. Their legal cases have not yet been resolved.

But it’s not just in the faraway land of Saudi Arabia that women are denied rights that preclude personal autonomy.

There are Jewish women not far from where I now sit whose rights are similarly curtailed.

As I noted in this Sisterhood post in June, the Skver Hasidic community of New Square, N.Y. does not permit women to drive.

In the Lubavitch Hasidic community of Crown Heights, Brooklyn, women are not permitted to vote in the elections that choose representation for both internal religious issues at the main synagogue, 770, and for local communal matters through the Crown Heights Jewish Community Council.

Voting is limited to men. There is a single vote permitted per household, but there are plenty of households in Crown Heights headed by women. So those households go unrepresented in the organizations that have great control over much of what goes on in the Jewish community there.

We could consider it simply an internal community matter but for the fact that according to its 2010 tax filing, close to 94 percent of the Crown Heights Jewish Community Council’s funding came from government aid.

So there is the question of whether it is appropriate for an organization like the CHJCC guided by religious principles that contravene American law should benefit from public funding.

Then there is the larger question of why women permit themselves to be disempowered in this way.

We do not live in a kingdom ruled by an earthly monarch, as we would if we were in Saudi Arabia.

We live in a country where we have freedom of personal choice. Yes, even if that choice is to be willingly deprived of things which are at the core of personal autonomy.

I just can’t understand why any woman would want to.