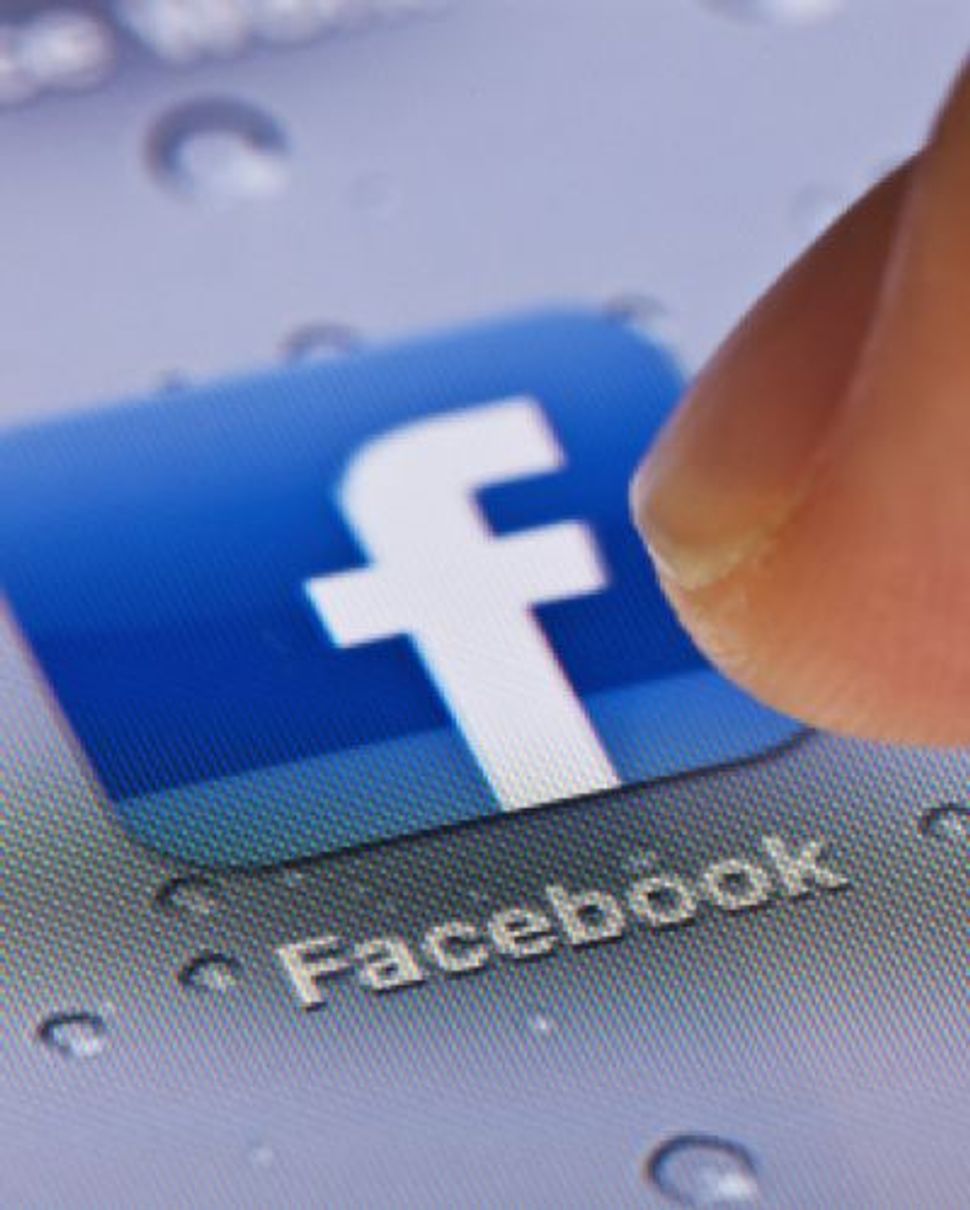 I plug her name into the Facebook search engine and there she is: my former friend, Bea. The years have been kind to her: She’s not looking too much older, I see essentially the same face that was smiling next to me in my wedding photos when she served in the role of unofficial maid of honor. We were that close — until we weren’t. I remember the fateful phone call more than a decade, ago, when she was disappointed and angry that I wasn’t willing to leave my two small children and drive more than an hour to visit her. She told me angrily that if I wasn’t willing to make that much of an effort to see her, she wasn’t interested in being my friend anymore.

It was traumatic — the first, and only, time a close female friend had formally “broken up” with me. I was shocked and hurt. I called her and apologized for my behavior. I became upset that she was willing to let our friendship end over what seemed to be such a trivial matter. But she wasn’t interested. I grew tired of reaching out to her, and stopped. We haven’t spoken since. I look at her picture on my computer screen and wonder: Is she still angry with me? Should I still be angry with her? Or is it time to try again?

Yom Kippur is about reconciliation and forgiveness of past transgressions. We’re supposed to not only ask forgiveness from God for our sins, but also apologize and reconcile with those who have sinned against us, or those to whom we have done wrong. I believe that in our new wired age, we now have vastly increased opportunities to do this. And no, I’m not simply using religion as an excuse to spend more time on Facebook.

Pre-Internet, our modern lifestyles allowed us to easily avoid reconciliation when it wasn’t convenient. We move through stages of life — high school, college, young adulthood — changing locations frequently. It has been far too easy to leave behind our transgressions and squabbles without asking forgiveness or having asked forgiveness. Reconciliation is optional. We no longer remain confined to a tribe, a village or a shtetl for our entire lives. As we change neighborhoods, cities or countries, what are the odds we will ever see the person we transgressed against — or who transgressed against us — again?

But for those of us who embrace social media live in a vast, connected community online. In this world, the person with whom we had a painful falling-out weeks, months or even years ago can pop up — and often does. Either they request our Facebook friendship or we see them on a mutual friend’s wall or “friends,” and if they weren’t diligent with privacy settings, we get a sneak peek at who they are today.

I’ve rolled the dice several times and “friended” people whom I left not on the best of terms several times. I’ve had plenty of pleasant surprises. That nasty roommate from college is now warm and supportive. The high school guy bully is grown up and friendly. Facebook has given me hope and belief in the ability of people to grow and evolve and change.

Bea and I are never going to live in the same city — probably, never even in the same country. We’re never going to bump into each other. I don’t even know how I would find her phone number. And so, I take the plunge — I click on “Add Friend” on Bea’s Facebook page. Will she respond? Will we reconnect and perhaps even reconcile in the new year? Only the Book of Life knows for sure.

But no matter what happens, I am happy that I have made the decision to reach out to her in the season of repentance.