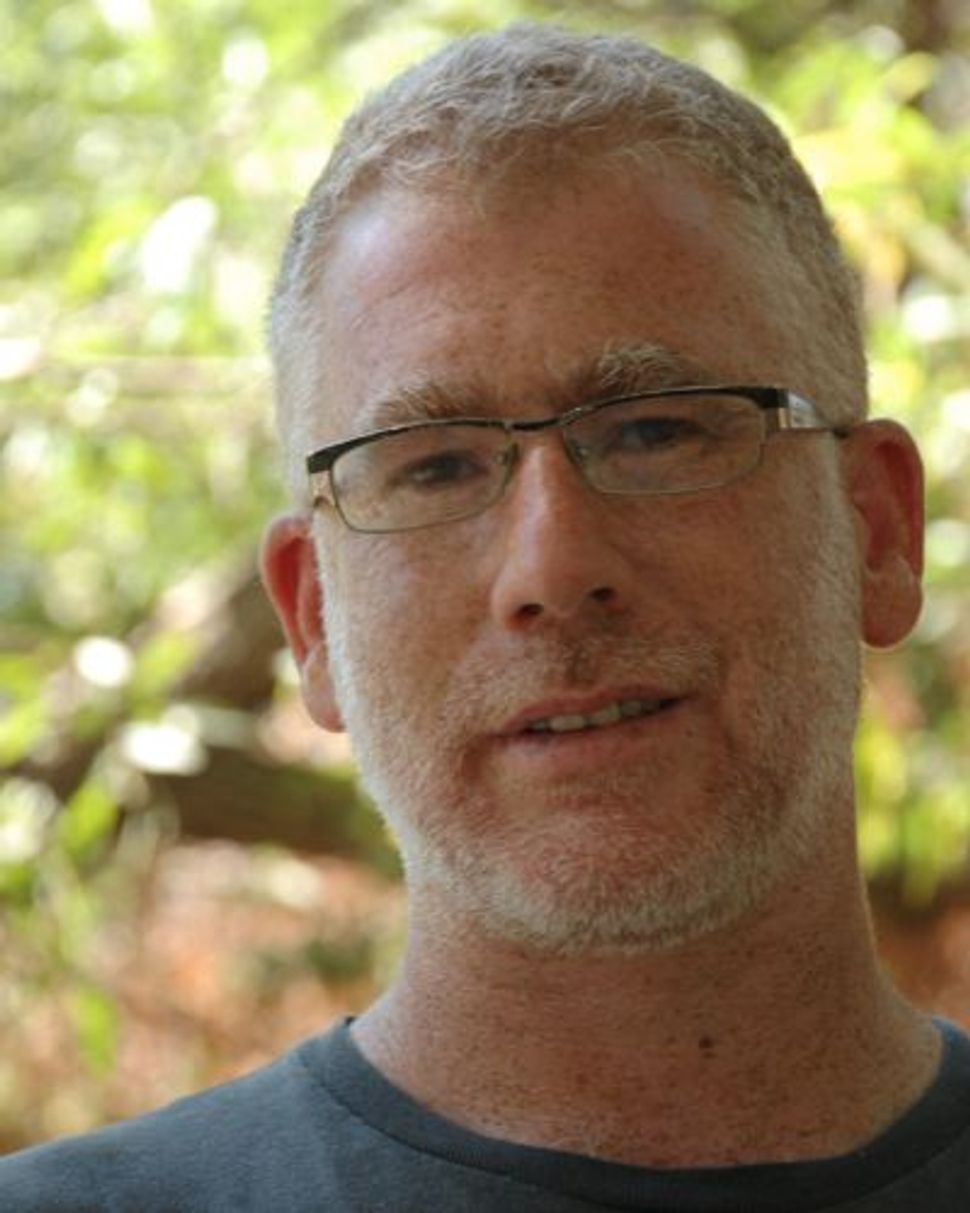 As I recently reported, Jerusalem City Councilmember Rachel Azaria lost her job and membership in the governing coalition for having gone to the High Court of Justice to oppose gender segregation in that city and to protect the equal rights of women.

But the story is not just about what has happened to Azaria. “We are dealing with all kinds of exclusion of women in the public sphere in Jerusalem,” Conservative Rabbi Uri Ayalon told The Sisterhood. Ayalon, the founder and leader of Kehilat (Congregation) Yotzer Or, is on the board of Yerushalmim (Jerusalemites), a non-profit civic organization working to build an inclusive, pluralistic city. He and others in the organization have been tracking what they call the “disappearance of women from public life” over the past couple of years.

In mid-October Yerushalmim launched a campaign called “Uncensored: Fighting Against the Exclusion of Women From the Public Arena.” It has already garnered more than 1,000 supporters (including some Knesset members, prominent intellectuals and leaders of the J14 social justice movement) on its Facebook page, and Ayalon and its other leaders are now planning the campaign’s next steps. While the campaign fights the types of exclusion that have been in the news lately, like Haredi actions to ban women from singing in public, separate women from men on the city sidewalks, and force women to sit at the back of the bus, it also tackles advertising in Jerusalem.

Haaretz reported recently that there is a glaring lack of women on billboards and in local Jerusalem newspaper and magazine ads.

“Believe me, this is real,” said Ayalon. “I am out there every day counting the dwindling number of women seen in advertisements.” He is not talking about “women in bikinis on cars,” which Ayalon stresses that he and Yerushalmim are, like the Haredim, opposed to. Rather, he is talking about the complete absence of respectably dressed women in ads in which they used to appear in Jerusalem — and still do in other parts of the country. Suddenly there are a whole lot of images of men selling food, furniture, and other home-related products. Men’s being more focused on domesticity can, of course, be a good thing — but not at the expense of women’s civil rights.

Haaretz also noted that there is suddenly a preponderance of disembodied shoe-clad feet in ads. For instance, recent posters for the big, festive Sukkot Jerusalem March– in which men and women participated – showed only a pair of men’s shoes against a backdrop of the city. The safety campaign for Jerusalem’s new light rail system features images only of men and boys, as though women and girls do not ride it or need to heed safety warnings. “Even posters for a running race for women did not have women on them,” Ayalon noted.

As far as the municipality goes, it reportedly claims that the elimination of women’s images from public space is “deluded and unfounded.”

“Uncensored” backers are convinced that private advertising companies are simply keeping women out of the picture so as not to arouse opposition and anger among the Haredim. “They are just concerned about not losing the Haredi market, so they censor themselves even before the ultra-Orthodox say anything. They see the secular population as weaker and expect us not to say anything,” Ayalon said.

But Ayalon stresses that it is a mistake for secular and pluralistic Israelis to be taught that they need to compromise in order not to hurt ultra-Orthodox sensibilities. On a Channel 2 News morning show on October 23rd, on which he appeared with Azaria, Ayalon made it clear that the non-Haredim are indeed hurt when their values are not respected. “We need to stop perpetuating the canard that we have an empty [values] wagon and that their wagon is full,” Ayalon told The Sisterhood later in the day.

“They are creating a Haredi city,” he said. “And it’s worse now under Barkat [than under former Haredi Mayor Uri Lupolianski], because he has disappointed us and not lived up to expectations.” On the Channel 2 program, he warned viewers in the rest of Israel that what is happening in Jerusalem will spread to other cities within a couple of years if it is not stopped.

So the story is far bigger than the Azaria affair. Interestingly enough, the fight to have women’s images stay within public view dates back to her campaign for office. October’s appeal to the Supreme Court was not the first time she has filed a legal case to defend women’s rights in Jerusalem. She went to court in 2008 when the company in charge of placing ads on Jerusalem’s buses refused to run a campaign poster with her picture.