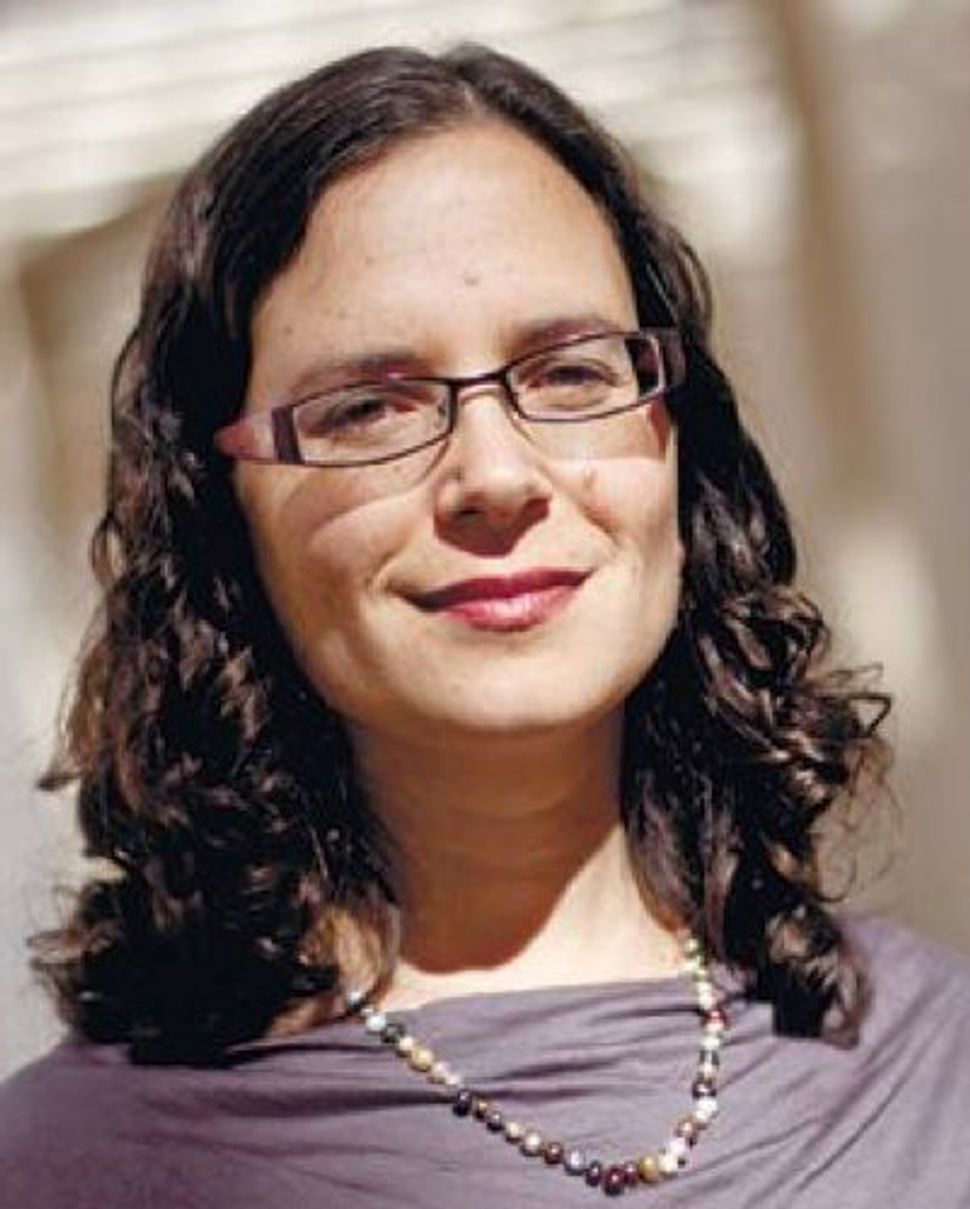 Jerusalem City Council Member Rachel Azaria quickly paid a high price for standing up for what she believes in. On October 17, Jerusalem Mayor Nir Barkat stripped her of her portfolios on the city council that concern community councils and early childhood issues. She was being punished for petitioning Israel’s High Court of Justice to enforce a previous ruling that ordered police to prevent gender segregation on the streets of the Haredi Jerusalem neighborhood Mea Shearim.

In an exclusive telephone interview with The Sisterhood later the day she lost her portfolios, she said that less than 24 hours after the Court issued its ruling in her favor, she received an email from one of Barkat’s assistants on behalf of the mayor stating that “because you went to the High Court of Justice, I am relieving you of your duties.” Barkat did not personally contact Azaria to inform her of this. But his office sent out another email announcing the change minutes later to all 31 members of City Council.

Azaria wrote a message on her Facebook wall letting her constituents and supporters know that “Nir Barkat took a position against the High Court of Justice and in favor of the extreme right faction among the ultra-Orthodox public and stripped me of my portfolios,” and that she would continue to fight for Jerusalem’s young families and children as a City Council member at large. She signed off with the words “Yerushalmim lo mevatrim” (Jerusalemites don’t give up). It was both her rallying cry and the name of the grassroots party on whose ticket she ran in the 2008 municipal elections which carried her to the city council.

Azaria told The Sisterhood that while in some ways she isn’t surprised by Barkat’s move, in other respects she is. “I came to him weeks before to tell him that I was going to do this. He knows very well that segregation is illegal,” she said.

Azaria said she was buoyed by how seriously the judges of the Court, especially its president, Dorit Beinish, regarded her petition. “There was a very ideological discussion in the Court. Beinish herself said how important it was to have this discussion. She brought in Jerusalem’s chief of police, and really tried to find solutions that would be implementable,” Azaria said.

“The Haredim know that it’s illegal. Really it’s just a small segment of that community that thinks that they can just keep doing what they want and that the secular and more liberal religious people will just get tired and give up,” the religiously observant Azaria said. “But I won’t give up on such an important issue.”

“I have my ideology and a backbone. I will stand up for what I believe in and what the people who sent me to City Council believe in,” she said in a resolute voice at the end of the eventful day. “I know how to play political games, but I also know what the red lines are that I will not cross.”