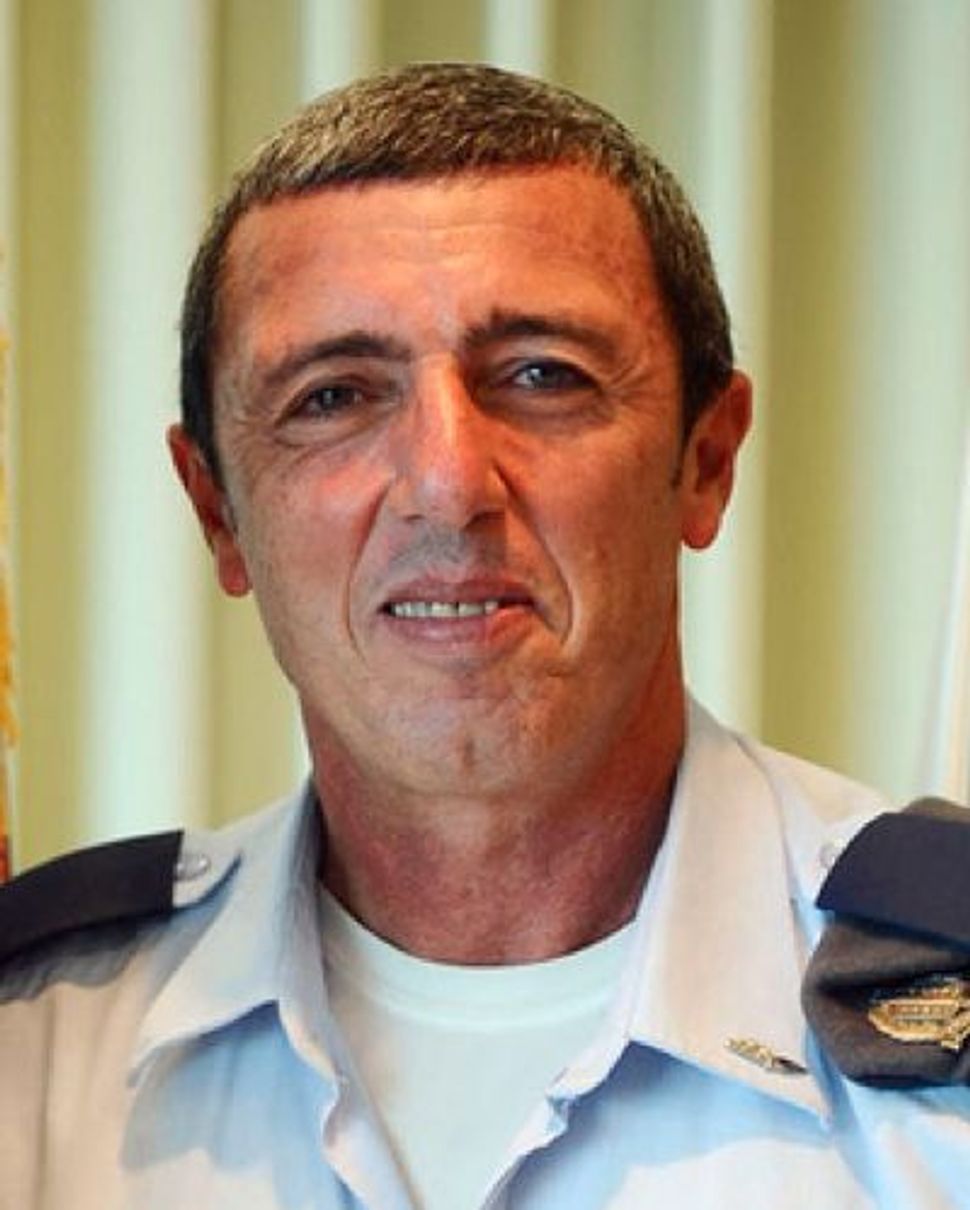 Simchat Torah wasn’t much of a celebration this year for a group of angry female Israeli soldiers who were furious over being segregated far from their male counterparts, and completely out of their sight line when it came time for the traditional round of dancing with the Torah that ends the holiday, known as Hakafot Shniyot.

According to Haaretz, the incident occurred at the IDF’s main Simchat Torah celebration where there were approximately 400 male soldiers and 100 female soldiers in attendance. The men were dancing, and the women were dancing at the side of the room and completely separated by a long table, but within sight.

According to Haaretz, the trouble began when:

the women soldiers were then ordered by an officer from the military rabbinate to go to a separate, closed area about 50 meters away, following complaints over the initial setup.

That area was separated from the main celebration with white sheeting and so far from the location of the male soldiers dancing that it made the women felt utterly cut off from the event. When some of them objected to the arrangement, “commanders of the women soldiers decided to have the women board buses and leave,” the story said.

For those who have been following recent developments in the IDF when it comes to religion and gender relations, the event comes as little surprise. The situation is tense. An increasing number of religious soldiers and officers in the army, combined with the rightward shift in the practices of modern Orthodoxy are proving a highly problematic. The tension, constantly on a low simmer, boils over periodically.

Over the past six months, the controversy has focused on religious soldiers walking out when women singers have performed at official IDF ceremonies and other army-related events, on the grounds that hearing women’s voices offends their religious sensibilities. Some have asked if these soldiers should be punished for their actions.

In the case of the Simchat Torah celebrations, the women’s anger did not stem from the fact that women and men weren’t dancing together. Some form of gender separation is a given when the military rabbinate is completely Orthodox.

But there is a wide range of practices when it comes to the Simchat Torah festivities in various Orthodox communities. Some continue what was once the norm: men and women dancing separately in the same space. Others have added a mechitza dividing the genders so they can dance in an more uninhibited fashion, but still, relatively close to one another.

What was legitimately disturbing on Simchat Torah was that the military rabbinate was imposing the most extreme interpretation of the principle of separating of the sexes when it removed women from the location of the celebration and made them essentially invisible, also depriving them of access to the main focus of the festivities. Neither the highest level commander nor the IDF’s chief rabbi, Rafi Peretz, who attended the celebration, intervened in the women’s favor.

At a time when there are deep concerns regarding a slippery slope of segregation and the disappearance of women on public buses, on public streets and on billboards, the young female soldiers are to be congratulated for refusing to allow this new step down the road of religious extremism to pass without protest.