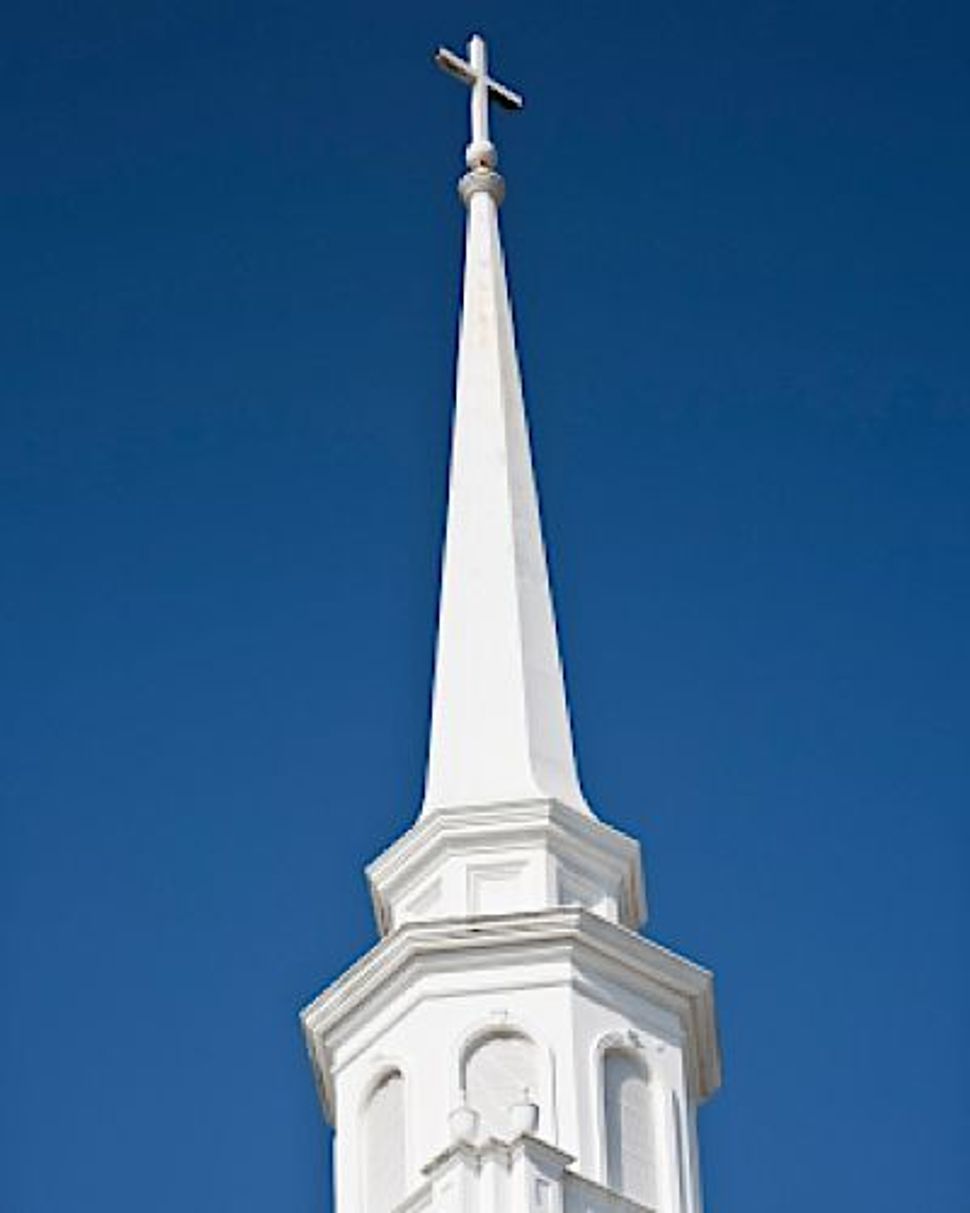 Crisis Pregnancy Centers, or CPCs, are problematic for many reasons. These centers, which are designed as sneaky alternatives to abortion clinics, have been shown time and again to give women misleading, medically inaccurate information and to almost always have a conservative Christian agenda. The number of CPCs far outweighs the number of places where women can go to terminate their pregnancies in this country.

They position themselves as offering “options” for women at a time of need, and parade out sonogram machines and staff in white coats. But they don’t disclose the fact that none of their options include abortion, and that women who want abortions will receive no help from them — and are likely to be stalled or dissuaded.

They have been known to shame and humiliate pregnant women who come to them in the most desperate situations. This cartoon by Susie Cagle was a result of her own undercover investigation of local CPCs. Her project is an excellent primer on CPCs for those unfamiliar with the topic.

Now we can add something else to the mix of shame, inaccuracy and deception: telling Jewish women to convert. Jezebel’s Margaret Hartmann reports on a recent investigation in North Carolina:

For the past year, NARAL Pro-Choice North Carolina has been investigating the state’s 122 crisis pregnancy centers. Director Carey Pope says they found that, “Staff and volunteers often use propaganda to dissuade women from abortions.”

NARAL found some other disturbing information about how women are treated at the pregnancy centers. A Jewish woman who posed as a pregnant woman as part of the investigation was told at five centers that she wouldn’t go to heaven unless she converted to Christianity, and one woman told her she should become a “born-again virgin.”

When confronted with this information, the CPC’s director offered a non-answer, saying that she couldn’t control what all the workers at her clinics said. Imagine if Planned Parenthood were that lax about its staffers.

No one who understands the American Jewish feel experience won’t see how deeply, deeply offensive this woman’s treatment — and presumably that of any other non-Christian women seeking such services — is.

Here are some things to remember about crisis pregnancy centers: they frequently receive enormous sums of money in government funding for providing “abstinence education.”

Some, but not all, of the North Carolina mandatory ultrasound provision has for the meantime been blocked by a judge.

No matter how people feel about abortion, it’s hard to deny that support from the government for groups that are passing out inaccurate medical information and foisting an explicit proselytizing agenda on women at a vulnerable time in their lives is absolutely egregious.

Not only should CPCs be stopped from receiving any governmental support, they should be forced to disclose their true agenda, and forced to stop being deceptive and manipulative in the name of offering help to women in need.