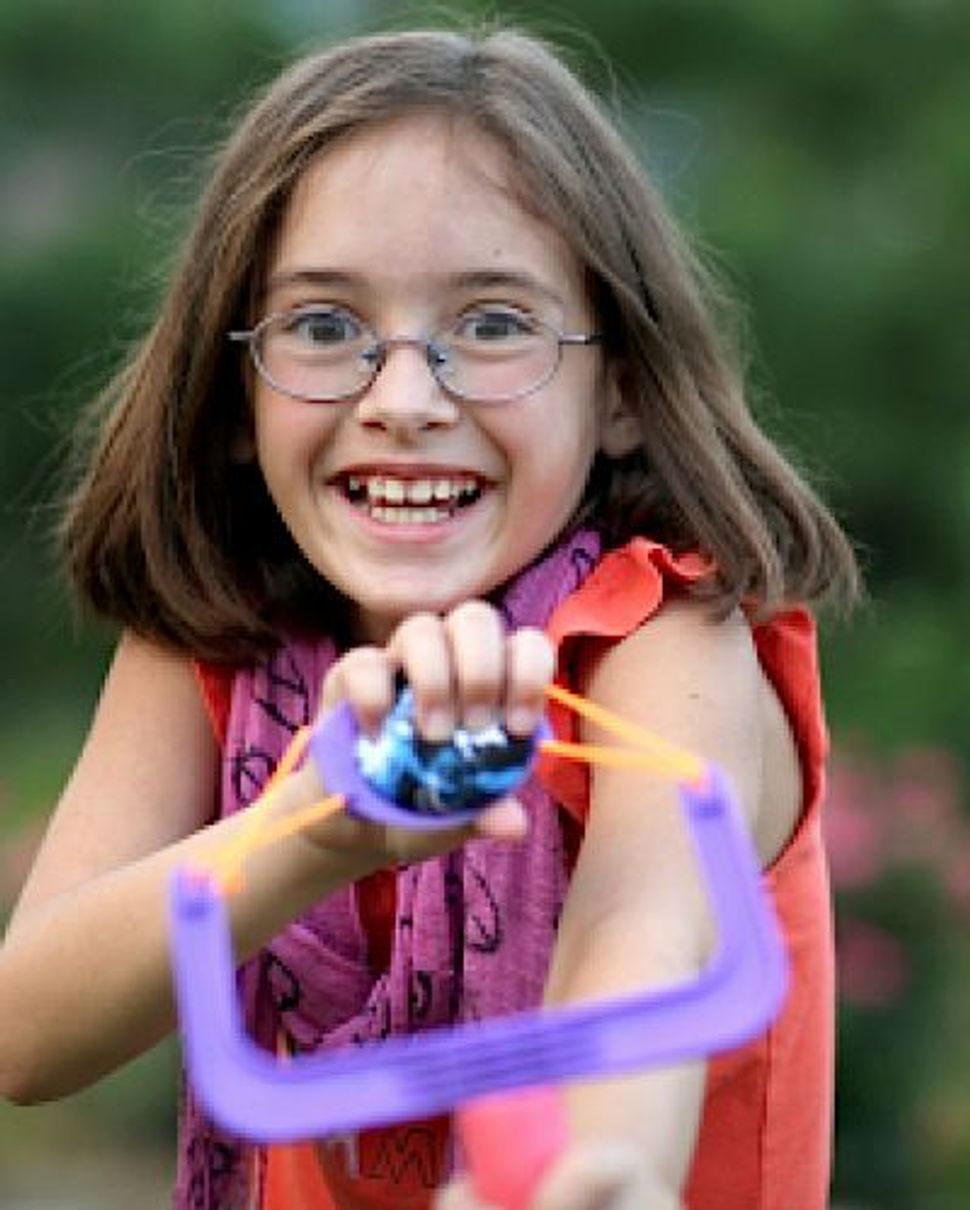 The Slingshot Fund’s list of 2011-12 nominees is out. Slingshot’s mission is to strengthen innovation in Jewish life by developing next-generation funders and providing resources to leverage their impact in the Jewish community. It puts out an annual list of the community’s most innovative, up-and-coming organizations. Let’s have a look at where women land on it.

Out of the 60 organizations on the list this year, 30 are headed by women, including Rabbis for Human Rights, Advancing Women Professionals and the Jewish Community,Be’chol Lashon, the Six Points Fellowship for Emerging Jewish Artists, the Jewish Teen Funders Network, and Seeds of Peace.

For those of you playing the “Where are the Women in Leadership in the Jewish Community” Game, this is good news. Women are heading organizations that are changing the landscape of the Jewish world, and funders are noticing.

A closer look at the list reveals that some of these projects operate inside larger organizations, most of which are run by men, i.e. ACCESS – the American Jewish Committee’s new generation program. Rebecca Neuwirth is the National Global ACCESS Director, but the AJC is headed by President Robert Elman and Executive Director David A. Harris.

This trend of women leading projects inside male-led institutions isn’t new, of course, and it doesn’t mean that we shouldn’t recognize the work of the Slingshot Fund in sussing out the innovative and important work being done by women in the Jewish community. It’s good to recognize progress and celebrate it; often, it’s the only thing that keeps us moving as folks who work for justice.

It does mean, however, that we can’t simply see at a list, count the names of women, and decide that the work of ensuring gender equity in the Jewish community is done. We need to be discerning consumers of information and look deeper. There is a great difference between running your own organization and working on a project within an organization — it’s a question of how power is distributed, who is the talking head, and who has the ultimate say on budget, content, policy, etc.

The Slingshot list also can tell us something about where women are tapping into leadership in the Jewish community — with projects that work to liberate, demystify, expose and alter the texture of American Jewish life.