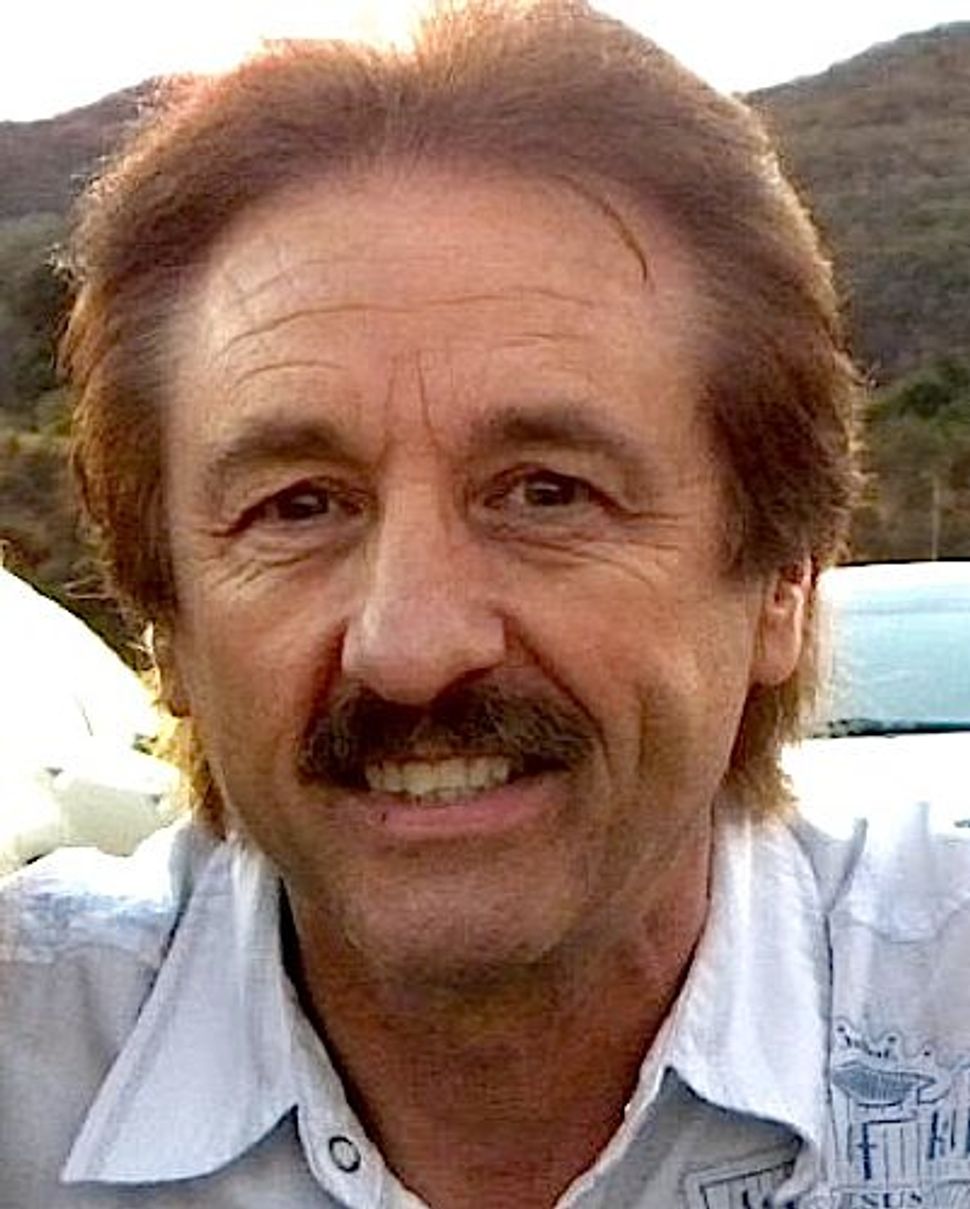 Producers of “180,” a short documentary that compares abortion to the Holocaust and has been viewed 1.5 million times on YouTube, are now lobbying to show their film in high schools, reports the Washington Independent. The Religion News Service writes that Ray Comfort, the man behind the film, was born to a Jewish mother and gentile father, but had no religious practice until he became a born-again Christian in his 20s. Sadly, teen idol Kirk Cameron from the 1980s sitcom “Growing Pains” is involved with the project, too, through his evangelical ministry outreach with Comfort.

Here’s a conversation you probably would never believe actually happened if it weren’t for the links attached here. Bloggers at The Gloss debated whether or not it was a good idea to dress up as a sexy Anne Frank for Halloween. Yep!

Scientists suggest that all women, and not just Ashkenazi Jews, should have genetic testing before pregnancy, reports Time.

Barbara Zakheim, founder of the Jewish Coalition Against Domestic Abuse of Greater Washington, has completed her survey on agunot in North America, the first of its kind, and discovered there have been 462 “chained” women over the past five years in the United States and Canada. (Read Gabrielle Birkner’s interview with Zakheim when she began the survey last year.) In an op-ed, The New York Jewish Week writes that 34% of these women have trouble getting a civil divorce, as well. Also, 23% of them live in poverty, with an annual income of less than $20,000.

These two things you pretty much already knew, but here is actual proof. Forbes reports on a study that shows that divorced women have less economic security than women who stay married. And Derek Thompson at the Atlantic writes that TV ads are increasingly objectifying women.

On Ynet, Rabbi Levi Brackman looks at the passages from the Talmud used by the Haredim to justify why men and women should walk on different sides of the street.

And the shonde of the week award goes to Dennis Prager, whose piece “Four Legacies of Feminism” in The National Review on the occasion of the 50th anniversary of the publication of “The Feminine Mystique” ends with this lovely little summary of the outcome of feminism:

In sum, thanks to feminism, very many women slept with too many men for their own happiness; postponed marriage too long to find the right man to marry; are having hired hands do much of the raising of their children; and find they are dating boy-men because manly men are so rare.

Feminism exemplifies the truth of the saying, ‘Be careful what you wish for — you may get it.