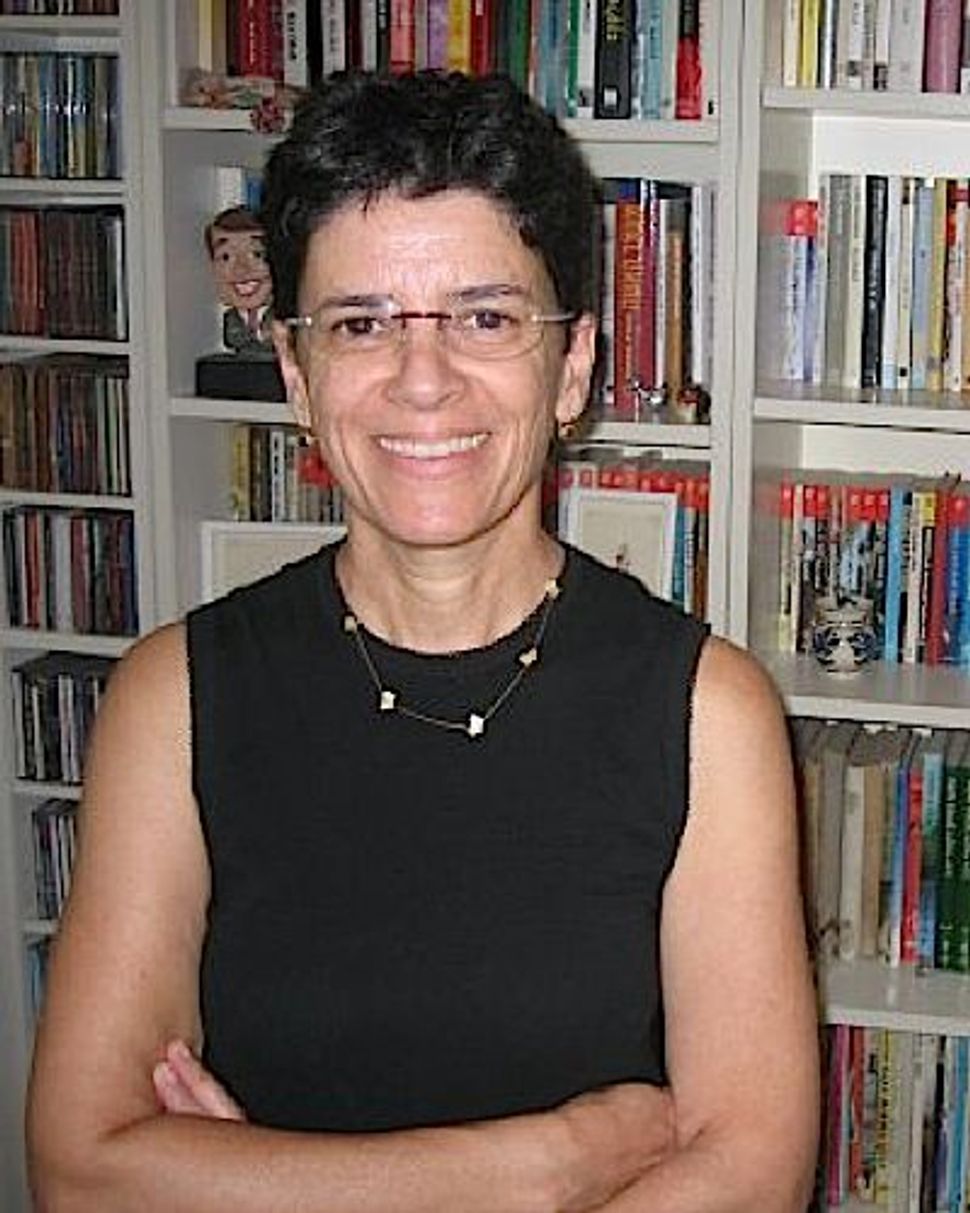 Women are being kept out of public space in many ways in Israel. We have heard lately about women missing from advertising posters and newspaper ads in Jerusalem, and about female soldiers being marginalized from military activities for fear of offending Haredi men. Now, there is an additional — related and unrelated— focus on the lack of women presenting and analyzing televised news.

On Thursday evening, a group of Israelis kept their television sets off in protest of the lack of women on news programs. “Turn Off the TV — Return Women To The Screen!” is an initiative organized by Anat Saragusti and Vered Cohen-Barzilay, both of whom work in the fields of social change and human rights. The two set up a Facebook page for the event, and 255 people committed to “attending.” The cause is being supported by both women and men, including Haaretz former editor-in-chief Dov Alfon.

Saragusti told The Sisterhood in an email message that turning the television off for three hours on a single evening is merely “a first step,” and that she hopes many more will follow. The idea behind the protest on Thursday night was to “raise awareness, to make a point, to define our agenda.”

This latest piece of feminist activism is related to other recent ones in that there is clearly a certain zeitgeist amenable to these kinds of cries for equality. Ever since Daphne Leef pitched the first tent on Rothschild Boulevard in Tel Aviv last July 14, every segment of Israeli society seems to have jumped on the protest bandwagon.

However, this call to turn off the television is separate from the issues that I and others have been reporting on as of late, in that this one has nothing to do with religious coercion on the part of the Haredim. The paucity of women’s faces and voices on television news programs is something pervasive in Israeli society as a whole, and is by no means a new phenomenon.

Saragusti reminded us recently in a piece she wrote for an Israeli website that the names of talented female newscasters are known to all: Ilana Dayan, Yonit Levi, Geula Even, Ayala Hasson, Tamar Ish-Shalom. They are familiar and easy to list because there are only a handful of them.

Veteran Israeli journalist Keren Neubach was just dismissed from her role as host of the investigative news show “Mabat Sheni” on Channel 1 for reportedly not “coming across well enough on screen.”

It is suspected that Neubach was fired because of political views she has expressed, however even the mention of her lack of telegenic appeal has infuriated Saragusti. Haaretz quoted her as commenting, “We have gone back 40 years, like back to the days when they booted out Carmit Guy because she had a gap between her teeth. Can only women with straight blond hair be on television? And the guys shouldn’t have to get rid of their big bellies and get hair transplants? I simply can’t believe someone said that [about Neubach].”

Former Israeli politician and diplomat Colette Avital posted on the protest’s Facebook page that a reference guide with the names, bios and contact information for all the women in the country who have expertise in “the subjects relevant to public discourse” has already been compiled. She urged the group to approach the news shows’ editors in writing and in person to demand that they include a woman expert in every on-screen discussion.

In other words, a woman (actually a group of women) has already done the heavy lifting. It’s up to the rest of the Israeli public to finish the work.