Mikveh on Military Base a First 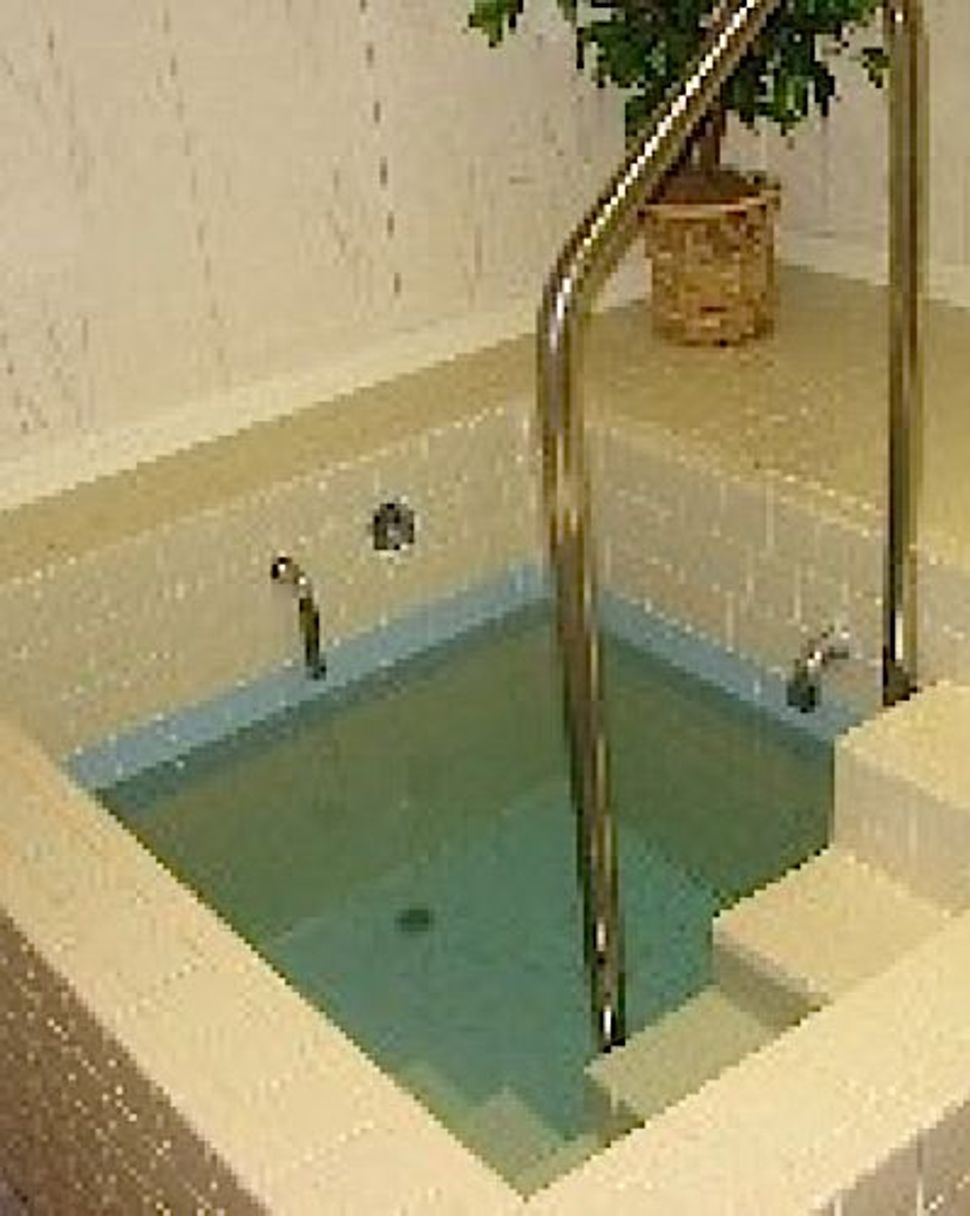 Amid all the recent news about religion and the IDF — especially how it affects women in Israel’s military — comes news that the IDF was planning to open its first ever mikveh on Thursday.

The mikveh, which cost $100,000 to build, is located at the Ovda Air Force base in the southern Negev. Ynet reports that the mikveh was built in response to complaints by women living on the base. They said it was too far for them to drive 37 miles from the remote base to the nearest mikveh, in the city of Eilat, each time they needed to immerse. Women living on other military bases around the country live in closer proximity to communities with mikvehs.

The mikveh at Ovda was to be officially opened in a ceremony to be attended by the anonymous donor who funded the mikveh’s construction budget, senior military rabbinate members, and officers from the base.

According to Ynet’s sources, the timing is coincidental: “Sources in the army say the new mikveh has nothing to do with religion and army issues which have sparked several rows over the past few months, claiming that the plan was initiated over a decade ago, during the term of the former military chief rabbi, Brigadier-General (Res.) Avichai Ronsky.”

Mikveh on Military Base a First