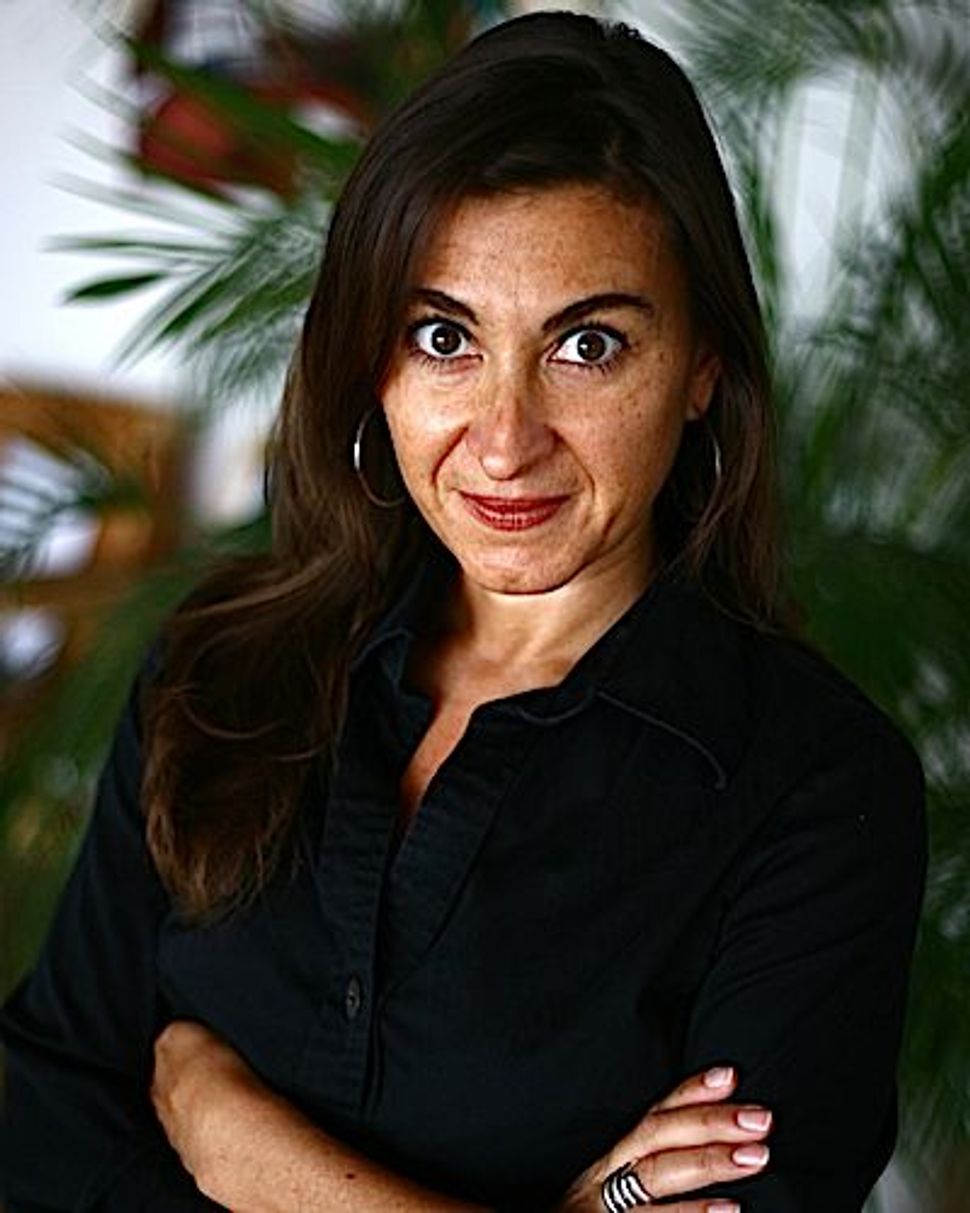 Discussion of the exclusion of women from public spaces in Israel — its manifestations, its dangers and its possible remedies — has increased in recent weeks, with a different variation on the theme catching the media spotlight every few days.

Recently there has been increased focus on the issue of violence against women. First, Culture and Sports Minister Limor Livnat (who also heads the Ministerial Committee on the Status of Women) exclaimed during a heated cabinet debate, “Where there’s an exclusion of women, violence against women eventually grows.”

Walla published a related opinion piece by attorney Anat Tahon-Ashkenazi titled, “The Exclusion of Women From Security Issues Influences Their Security.” While much of the concern recently has been about gender segregation and the disappearance of women from advertising and signage, as well as on the paucity of women journalists (especially on television) presenting and analyzing news, she zeroed in on political leadership and decision-making.

Tahon-Ashkenazi contends that the absence of women from the bodies that make security decisions and policies ultimately leads to violence against women. As an example, she connects the decision by the Office for Interior Security mandating that all security guards carry guns to the preventable deaths of 12 women — wives and relatives of guards who brought their weapons home.

The attorney posits that if women had been involved in formulating the regulations for security guards’ carrying weapons, they would have made sure that the guns would never have been taken home:

It is important to emphasize that the question of the women’s representation in the decision making loci that determine what is national security, which includes also how to preserve the security of citizens in their private homes, is bound to the question of ‘what is security?’

As long as only men and security people decide for us how to best protect our security, we will not be secure, we will not succeed in struggling against violence, peace will not be achieved — be it domestic or national.

Her mention of decision-making on security at the national level made me wonder whether the treatment of New York Times photographer Lynsey Addario at the Erez Crossing between Israel and Gaza on October 24 would have been different. s

Israel’s Defense Ministry apologized to Addario after the New York Times lodged a complaint on her behalf about being made to pass through an x-ray machine three times despite being 27 weeks pregnant, as well as being subjected to a strip search.

The Jerusalem Post quoted Addario as saying that the Israeli soldiers at the border crossing were “gratuitously rude and unprofessional,” and that she had “never, ever been treated with such blatant cruelty” during her 15-year career in photojournalism. I find that hard to believe, given her kidnapping, torture and sexual abuse by Qadaffi loyalists in Libya earlier this year. Nonetheless, her complaint does shine light on the humiliating treatment of Palestinian and foreign women (and men) at Israeli border crossings and check points — all in the name of security.

No one is so naïve as to think that Israel can just let its guard down. Security is very serious business in Israel, but the point of the common thread of these three concurrent items is that it is time to include more female representatives in the security-related processes. Since women are often the victims of the security policies and practices decided upon my men, we can provide an alternative perspective — not necessarily with the goal of diminished security, but rather of more expansive thinking and more creative solutions that will ultimately lead to less violence and fewer victims.