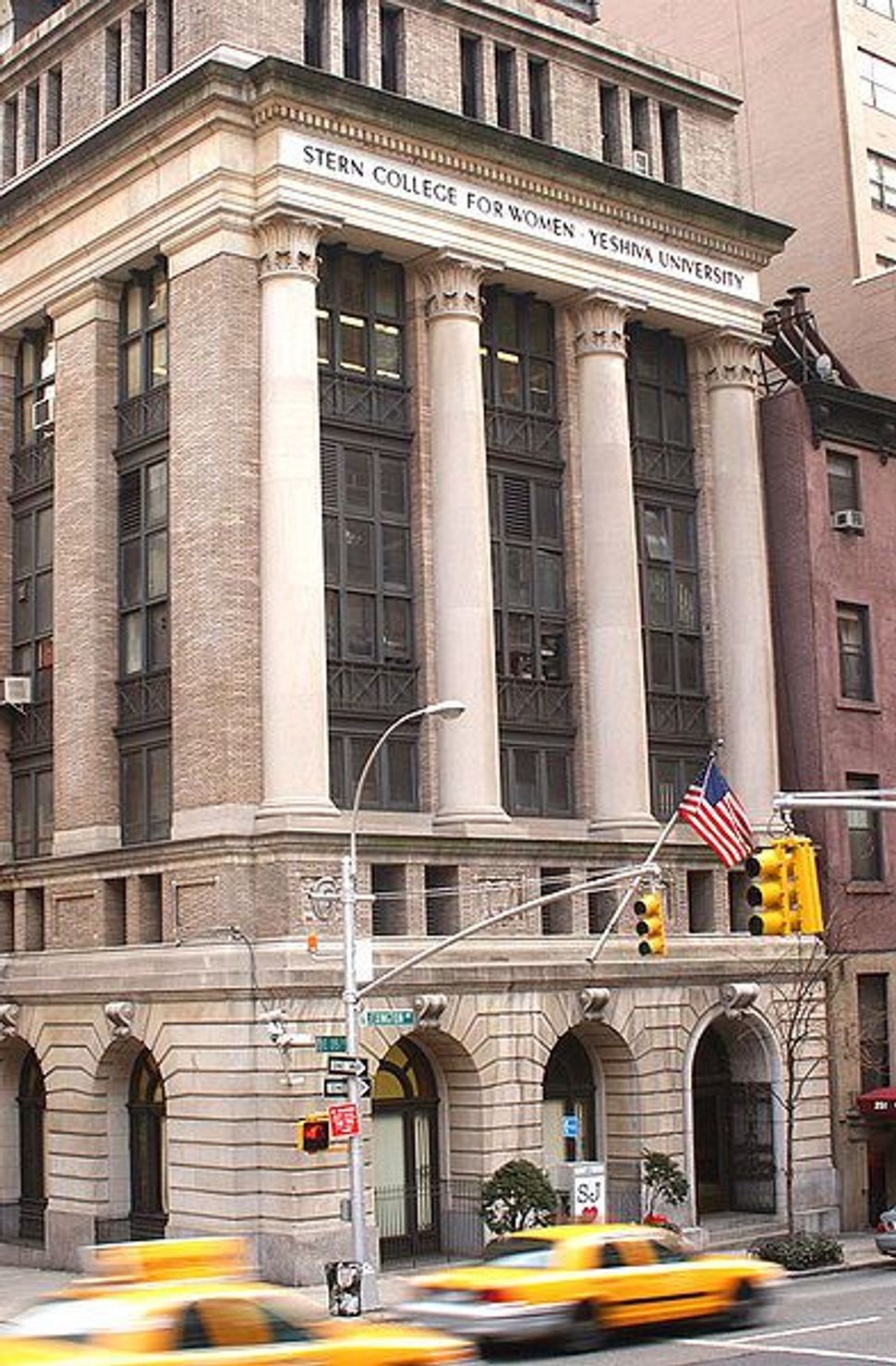 When one of my editors at the YU Beacon sent me an essay she had received from a friend, I responded to the submission with two words: “Love ittt.” The nonfiction piece, submitted anonymously to the Beacon’s creative writing section, was written by a Stern College student about her first sexual experience, in a hotel room with a Yeshiva College student — an experience that ended with the writer feeling confused and ashamed.

Since that essay, titled “How Do I Even Begin to Explain This,” was published on December 5, it has caused quite a stir. The upshot: The Beacon and Yeshiva University parted ways, and we will no longer be receiving funding from the school.

I founded the Beacon 11 months ago with two other Stern students. The Beacon’s mission: to foster a platform for students at Yeshiva University to talk about what’s on their minds. We felt, at the time, that there was no place for writing on topics that are considered “taboo” — sex, drinking and drugs, among them — and we believed having a forum to discuss these types of issues was important. And so the Beacon was born. The first issue went online in January 2011.

From the start, even before we launched, our work proved polarizing at YU. Some students accused us of starting the Beacon simply to raise controversy. A great debate erupted on the wall of our Facebook group; there were heated arguments between our supporters and our critics. And this was before we even had a single article up.

Since then, however, we’ve had lots of support. A couple months in we became an official YU club, under the Stern College for Women Student Council, and began receiving university funding. Some of our readers worried that being an official paper would mean being censored, but we assured them that we wouldn’t let that happen. If censorship were threatened, we promised we’d simply walk away from being an official club. Little did we know just how public that walking away would prove to be.

I love the Beacon. I live the Beacon. I definitely put more time into my paper than all my classes combined. (Don’t tell my professors that.) In my mind, my name and the Beacon are synonymous. When people compliment the Beacon, I am proud. When they insult it, or misunderstand it, I am hurt. I believe in the motto of the Beacon: “Our Voice.”

The Beacon became a way to speak the truth. Some of my favorite pieces have been the anonymous ones: by closet lesbians, by those suffering from mental illness and, yes, by the woman writing about her first sexual encounter. The writers of these pieces were people so deeply hurting that they needed a place to speak. The Beacon was that place.

So when “How Do I Even Begin to Explain This” landed in my inbox, innocent and unassuming, I was thinking only of the conversation — not the controversy — that it might spark. I know many undergrads at YU who have had premarital sex. Most likely those who have premarital sex wouldn’t feel comfortable approaching a rabbi or other adults about the topic, and not everyone is lucky enough to have someone nonjudgmental and understanding in their lives with whom they can discuss their experience. The Beacon, I thought, would be an excellent place to start this elusive conversation.

Publishing this essay does not mean that I condone premarital sex — and I definitely don’t condone having sex with someone who was clearly a jerk.

I believe in freedom of speech, but more than that, I believe in the need to speak. If we can’t speak about issues like premarital sex, how will anyone make safe and smart decisions? How will we prevent huge, life-changing mistakes? Since the whole brouhaha, I’ve been getting messages almost exclusively of support, from people I know and people I’ve never heard of. People who read about us have sent in donations; family and friends have sent their encouragement. These are the things that keep me going. They remind me why I started the Beacon, and why I intend to keep it running — even without university funding. Everyone needs a voice, and for some the Beacon can help them raise it.

Simi Lampert is editor-in-chief of the YU Beacon, and a frequent contributor to New Voices, which broke the story about the controversy sparked by the anonymous essay.