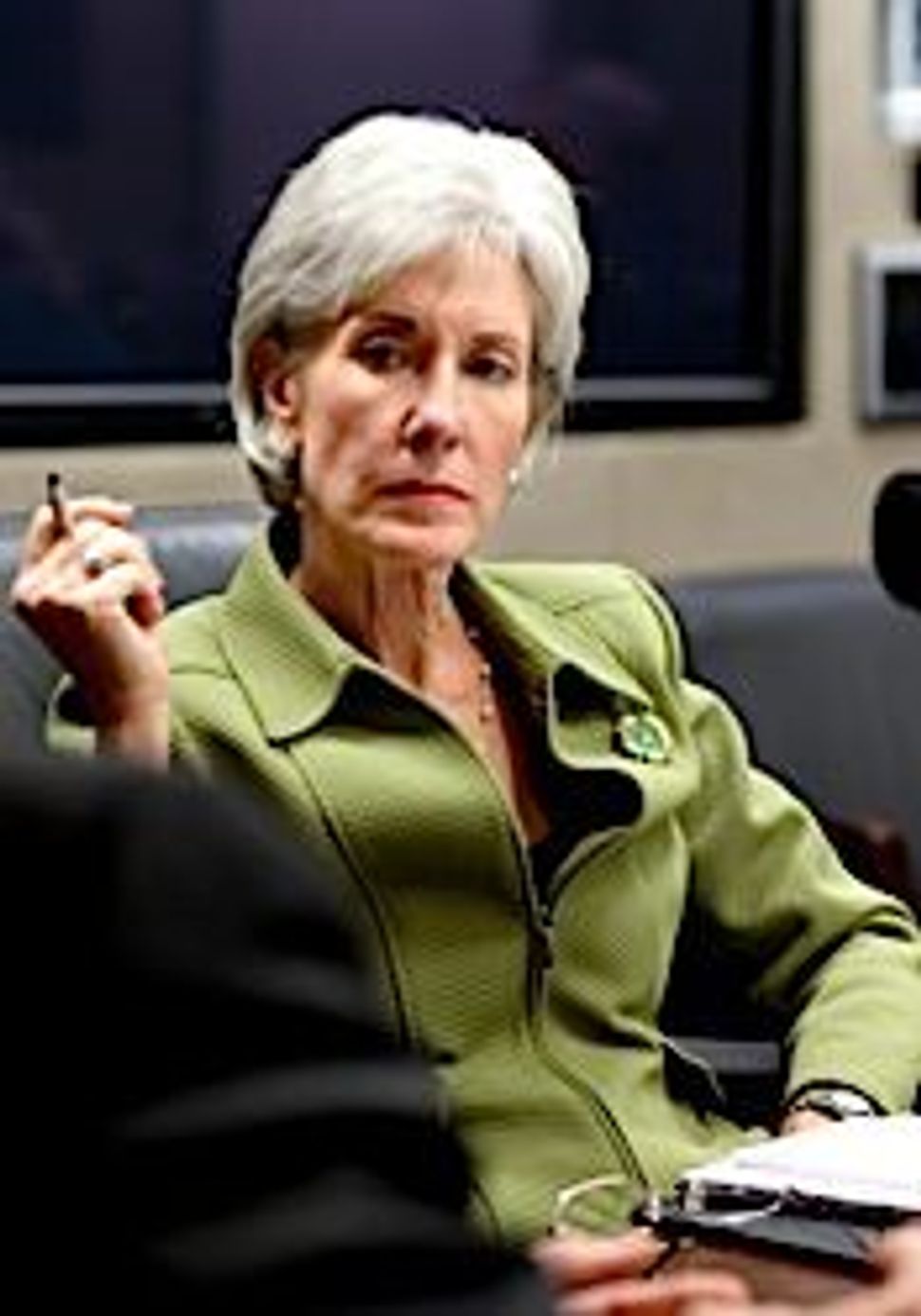 Last week I was happily monitoring the news and reading all sorts of positive stories about how the FDA was poised to approve Plan B, one-step emergency contraception, for unrestricted over-the-counter use.

Imagine a system in which terrified young women who had experienced a condom breaking, a failed sexual negotiation, or any other contraceptive mishap could buy Plan B without hearing from a condescending pharmacist.

Finally, I thought, some good news that will lead to fewer pregnancies, fewer abortions and a saner culture. But a few hours later, came the announcement that even though the FDA sought this change and thought it was sound science, the Obama administration had shot it down.

Many of us in the reproductive health community believed that the move indicated the administration’s quick retreat from potential criticism: The right would use the Plan B decision as a campaign wedge issue, making the Obama administration look like it was encouraging young teenagers to have sex without their parents’ knowledge or permission. The issue of young women and sex (as opposed to young men and sex, it should be noted) is highly emotional, and even some pro-choice feminists get anxious about young women having sex or using contraception without adult intervention.

And then, the following day came the official justification. President Obama came out with the “as the father of two daughters” defense. “As the father of two daughters,” he said, he’d be anxious about very young girls having access to these pills that could affect their health, neglecting to mention that pregnancy would affect their health, too, or that potentially riskier drugs, like Tylenol and Robitussin, are well within the reach of young children, too.

Emily Douglas’s response at The Nation made me want to stand up and cheer — or jeer as the case may be:

What really smarts is Obama’s invocation of his daughters to justify his own bad logic. It’s emblematic of the limits of the “As a father of daughters” strain of support for women’s rights. As a father, Obama may hope that he has created a family environment in which his daughters would feel comfortable telling him or Michelle if they need to use EC. Good for him. But he’s not Dad-in-Chief to all teenage girls. You don’t want to think about your daughters making a decision about their sex lives without consulting you? Too bad, Mr. President: there are thousands of girls and women who need to be able to make that decision without involving their family or doctor. You’re not their father; you’re their president.

At Shakesville, Melissa McEwan offered the idea that the decision was beyond paternalistic; it was just plain callous.

Anyone who is more concerned about a pregnant child being hurt by contraceptives than they are about that child being raped, pregnant, and forced instead to undergo an abortion or a full-term pregnancy and delivery, is living in a silly, stupid, unserious bubble of self-deceit…

Strong words, but it’s been a dismal few years for reproductive rights. And to the pro-choicers who think Obama was right, I have this to add: This is not about your children; this is about public health. Whenever we talk of expanding reproductive rights, we need to imagine the rural young woman with disapproving parents, snoopy pharmacists, and no sex education — or the hard-working undocumented mother who doesn’t have an ID to show to a pharmacist.

While the $50 price tag for Plan B means it would still have some barriers of access, removing the need for a prescription can only be good. (That price tag also means young women won’t be stocking up on this to enable unprotected sexual activity.)

And what the administration might not have realized is this decision may be the straw that broke the camel’s back of women’s groups’ support. There’s a growing sense of despair and rage from the reproductive rights community that may signal the beginning of a major split, as evidenced by this petition. Members of pro-choice groups may no longer want to spend energy getting Democrats elected. As Democratic Pollster Celinda Lake said of the decision, this “alienates the base, causes conflict with women in the base, [is] bad for key groups of women like younger women and unmarried women, and doesn’t win the swing independent women.”

The reality is, exasperated press releases are not getting the job done on behalf of women. It may be time to look to the bold confrontational, outside-the-political system tactics Occupy Wall Street to change the conversation around reproductive rights.