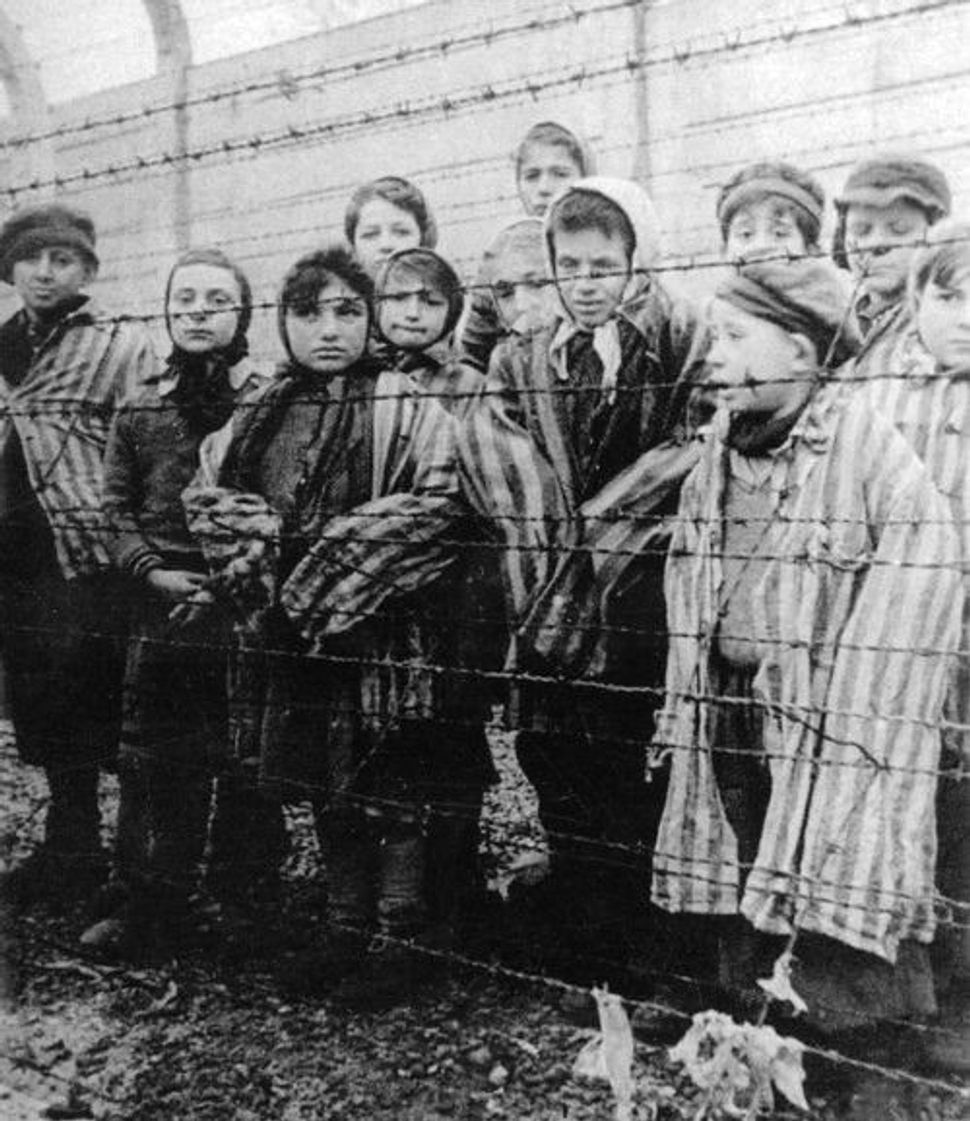 One would like to think that there are red lines of offensive bad taste that one doesn’t cross, even in a heated ideological argument, and especially when such an argument is taking place between Jews. But the ultra-Orthodox newspaper Yated Neeman has chosen to cross such a line, by publishing a stomach-turning argument in a piece defending the practice of gender segregation.

According to the website News1, the opinion piece, written by an editor at the paper named Yisrael Wurtzel, was attacking Secretary of State Hillary Clinton’s criticism of the trend of gender segregation in Israel as a threat to democracy. In his list of arguments supporting the practice, he offered the following bizarre and sickening example:

Mrs. Clinton, let me remind you … during the time of the Holocaust, the Germans … kept the Jews in sex-segregated cell blocks in the death camps. Even these human beasts saw gender segregation as a natural practice. Men were sent to all-male sections and women to women’s sections.

That a Jewish newspaper would use the Nazis as a model to justify any form of behavior is, in itself, mind-boggling. But in this case, they also missed the point entirely. Everything that the Nazis did to the Jews in the camps was carefully designed to strip them of their humanity and make them as miserable, desperate, and easy to control as possible. They were stripped of their clothing and belongings, had their head shaved, and were given a tattooed number to replace their name.

Dividing families, separating wives and husbands and parents and children by forcing gender separation was a part of this evil process. It had nothing to do with ‘nature’ — quite the opposite.

If there was ever a strong argument against the value of isolating men and women from one another, a reason why gender segregation, except for traditional ritual religious purposes, should be rejected, it is precisely the fact that the Nazis embraced the practice in their brutal treatment of Jews.