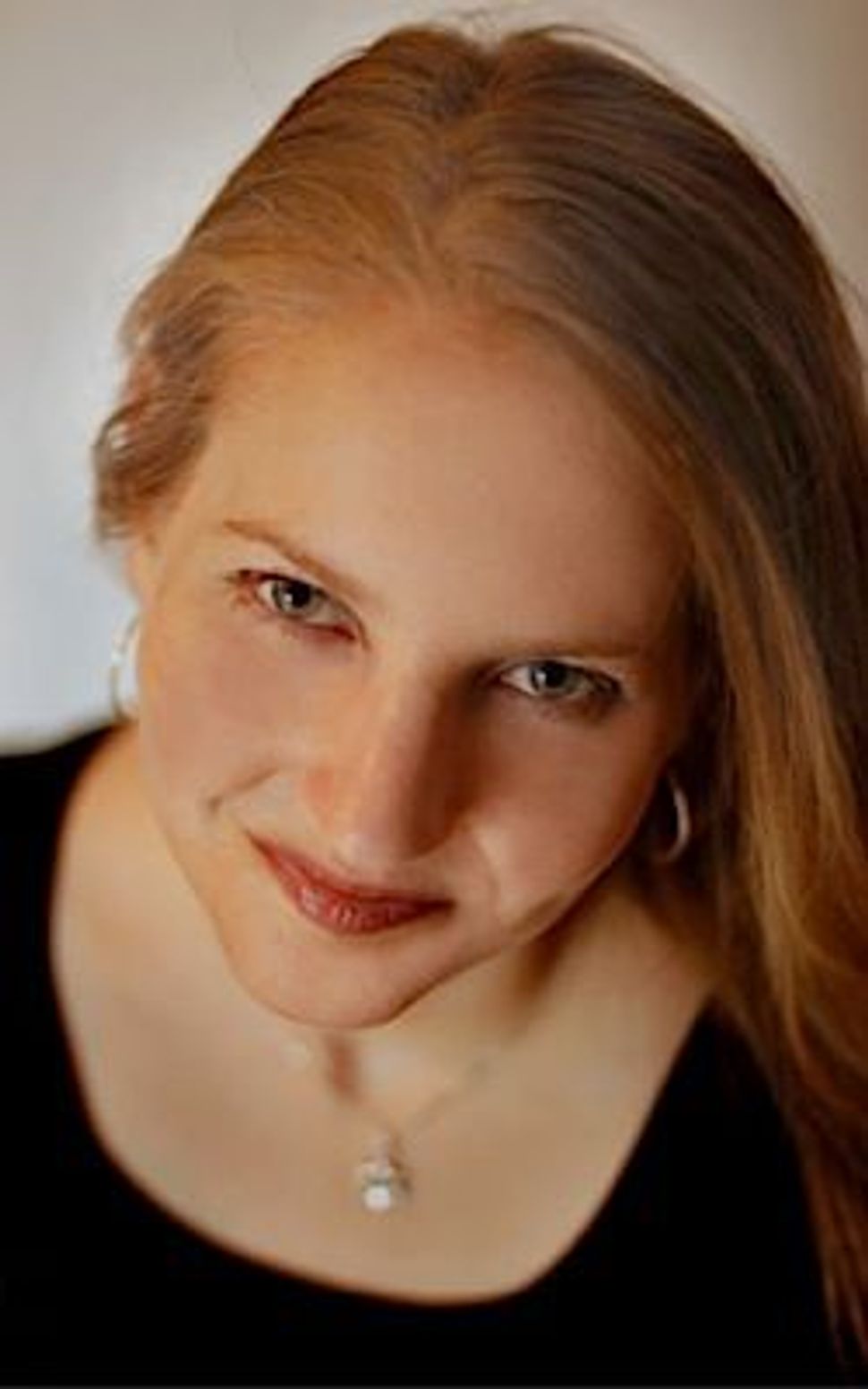 The author of ?Secrets of Shiksa Appeal? goes by the pen name Avi Roseman. Image by msavitheyenta.com

I really did want to put down “Secrets of Shiksa Appeal: Eight Steps to Attract Your Shul-Mate,” a new self-help guide, which begins with the cringe-worthy lines, “I once drove a boyfriend into the arms of a shiksa. The following pages are my attempt to make up for that.” But before I knew it I was through the 117-page book.

The premise of “Secrets,” written by a 20-something author who goes by the pen name Avi Roseman, is that Jewish women would be able to get Jewish men to marry them if only they would act more like non-Jewish women (a premise that Details and Complex magazines would surely take issue with — even if for the wrong reasons). Only she freely calls these non-Jewish women “shiksas,” with apparently no concern that she might come off sounding like a huge bigot. As difficult as it was for me, I let my late bubbe get away with bandying “shiksa” about; but I can’t allow the young Roseman to feign ignorance of the derogatory nature of the term.

The essence of Roseman’s approach is that Jewish women just aren’t good enough.

Sure, she writes that a Jewish woman has lots to offer and should feel good about herself. But that gets lost in her constant haranguing that a non-Jewish woman possesses what she should aspire to — namely, a lack of desperation to attract and hold on to a Jewish male long enough to get him to put a ring on her finger. To the author, beneath it all, it’s about Jewish continuity — but, hey, “continuity” isn’t sexy. What is? A non-Jewish woman (or a Jewish woman acting like one).

Roseman assures Jewish women that if they “shiksify their look,” or “play hard to get, shiksa style,” they will be standing under the chuppah and then having Jewish babies in no time.

The author’s message, along with her heavy employ of stereotypes (including some that are borderline or blatantly anti-Semitic) — there are the obligatory big-breasted Jewish women, overbearing Jewish mothers, Jewish American Princesses, and nerdy Jewish men who are “wallet-conscious.” The young Jewish women Roseman describes want to squeeze as many free meals out of suitors as possible and appear to be gunning for an Mrs. degree. These are women I do not recognize either among my contemporaries, my younger colleagues, or my teenage sons’ female friends.

For her next book, I’d like to see Roseman devote her obvious talent for engaging writing toward a an examination of how confident Jewish women express their individuality, embrace their natural beauty, honor their heritage, and use their intelligence and drive to make a positive difference in the world — and attract appreciative Jewish men along the way. And the word “shiksa” would not appear in it even once. Now, that would be a book with real appeal.