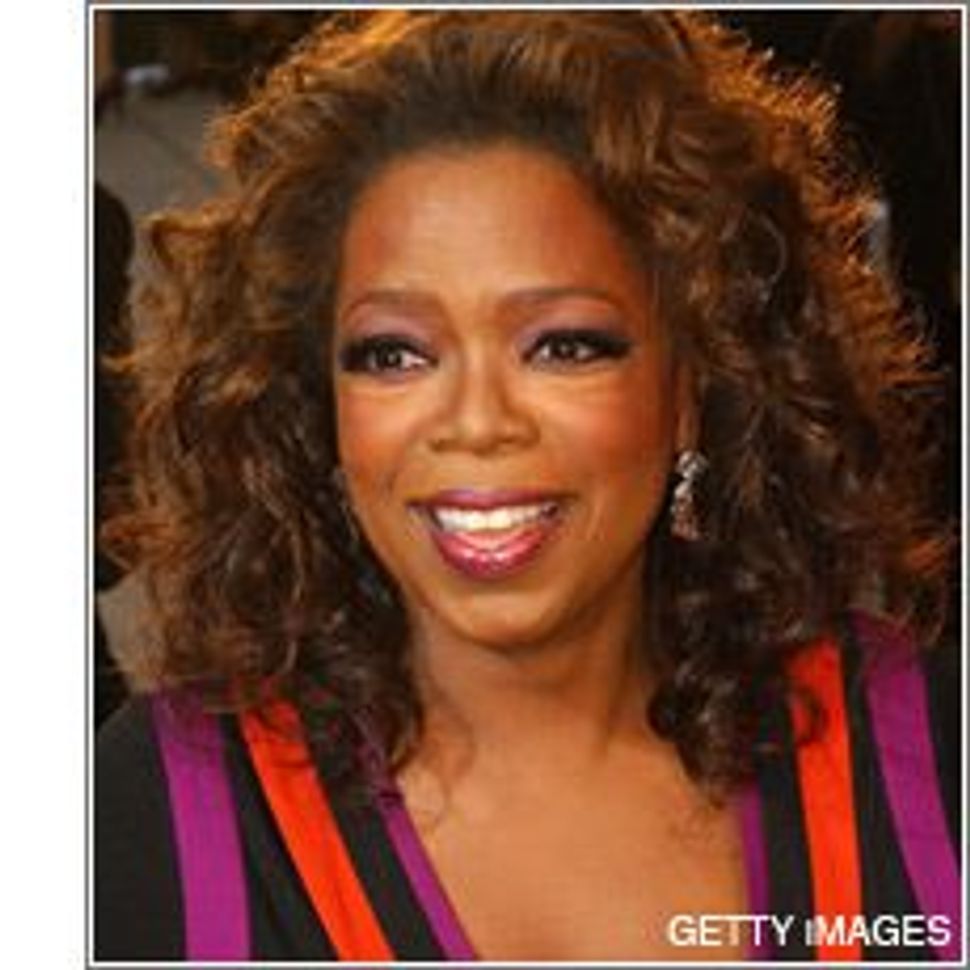 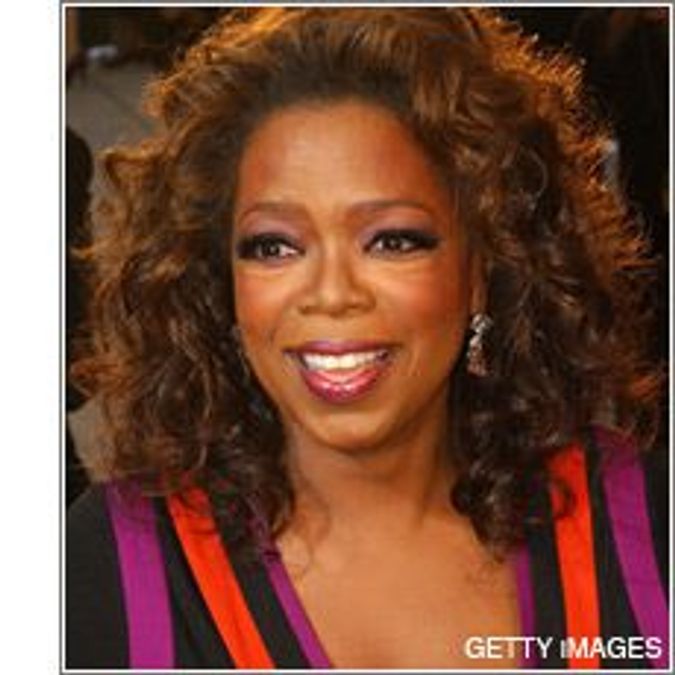 It’s been nearly a month since Berkley Books pulled Herman Rosenblat’s fictionalized Holocaust memoir, “Angel at the Fence.” But only now is the defamed author — whose Nazi-era love story was exposed as a hoax in the New Republic — facing an even more daunting consequence of his actions: Oprah Winfrey’s verdict.

Oprah had interviewed Rosenblat and his wife, Roma, twice on her show; she hailed their tale as “the single greatest love story, in 22 years of doing this show, we’ve ever told on air.”

But aside from a December 27 disclaimer on Oprah.com, the talk show queen only recently opened up about the incident. “I’m very disappointed,” she told her audience, during the taping of a January 15 episode. “That’s what happens with lies. They get bigger and bigger and bigger.”

According to Oprah, Rosenblat offered to “explain himself” on her popular daytime show, but his lawyer ultimately squashed the plan.

Oprah’s response to Rosenblat was a mere peep in comparison to her on-air chastising of “James Frey, whose memoir, “A Million Little Pieces,” was discredited after it had been featured prominently on “Oprah.”