After Divorce, Mom Should Not Be ‘Default Parent’ 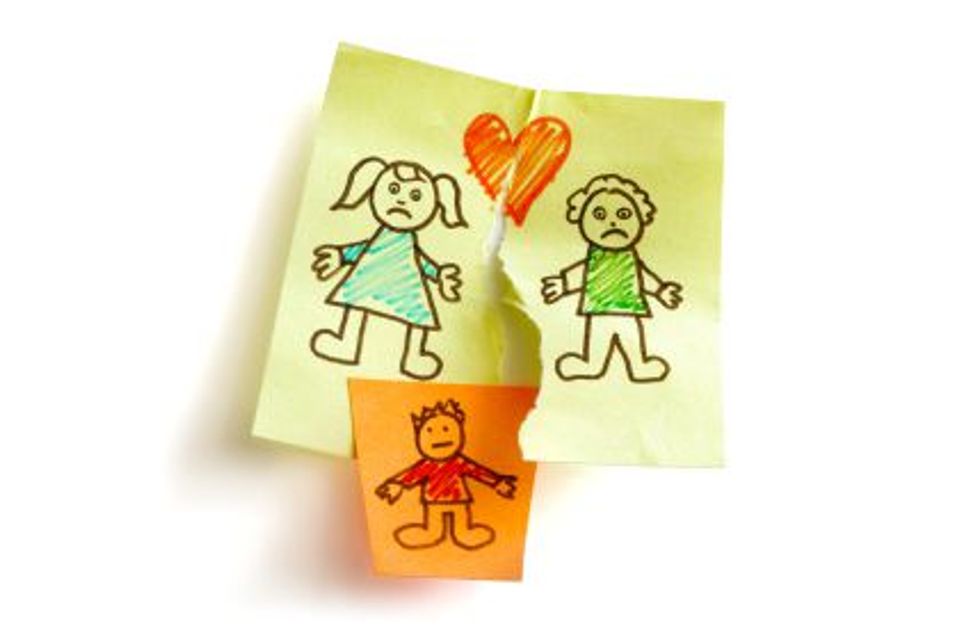 I heard on the radio news that “women’s groups are furious” at Thursday’s announcement by Israel’s Justice Minister Yaakov Neeman that from now on women will not be automatically granted custody of children under the age of six in divorce settlements. Women’s groups are apparently planning on fighting to retain the current law that recognizes a mother as the default parent in early childhood. But I’m not sure that all feminist groups are of one mind on this issue. Some feminists may even welcome the decision; I know I do.

I had an intense argument with some feminist colleagues a few months ago about this issue. We were discussing Neeman’s deliberations around the [2005 Shnit Committee on divorce and parenthood][2] that led up to today’s announcement. The committee had proposed eliminating the gender bias in favor of women, arguing that every case should be judged according to its own merit. A friend of mine who is a rabbinic pleader was very upset about this. She has witnessed enormous suffering of women in the divorce process in Israel, and has spent most of her career defending agunot, or women whose husbands refuse to grant them a Jewish divorce. “Custody in early childhood is one of the few areas of leverage that women have in the divorce process,” she said, “and now the government is taking that away, too.”

Following the announcement, a representative of Women’s International Zionist Organization argued the same thing: “Once we have some semblance of equality between men and women in Israel, then we can talk about promoting equality on this issue, too.”

But I think that the initiative sends an important message about gender in marriage, parenthood and even divorce. That is: Men are expected to be equal parents.

If women are ever going to get ahead economically, we need men to take parenting seriously, as equals. The same goes for women in politics and education, and society in general. Women need equal partners to share childcare, to change workplace cultures around parenthood so it becomes easier for parents to work and fulfill their home responsibilities well.

I think this also has, paradoxically, an important message for the issue of agunot. In the long term, in order to solve the agunah problem, we have to take gender out of the divorce process entirely. Agunot are held hostage not only by men but by a social-cultural system that sees gender as a justification for unequal exit power from marriage. A man gives a get because he is a man, period. A woman is tied to his volition because she is a woman. Neeman’s initiative may be the first step in forcing the state to change these paradigms, and to de-gender divorce altogether.

I also read Hope Edelman’s book “Motherless Daughters”. I know that what my colleague said has a certain truth to it.

Nevertheless, I would like to take gender out of my colleague’s statement. Children need parents — not necessarily men or women, not even necessarily biologically connected. Children need a parent or two who provide love, care, and compassion. And I definitely do not believe that women are more naturally caring or compassionate than men. “There are worse things that a woman can do to her children than abandon them,” I told my colleague. I know this to be true.

I do understand the feminist reservations about Neeman’s announcement. But on balance, I think that changing this law is a really good thing. It sends the message that we as feminists are not looking for a pendulum swing towards unequal power in women’s favor. Rather, we are seeking out true, deep equality between men and women, sharing and partnership, especially in family life — even when that family is shifting, even in divorce.

After Divorce, Mom Should Not Be ‘Default Parent’