Obama and the Christian-Muslim-Jewish Nation 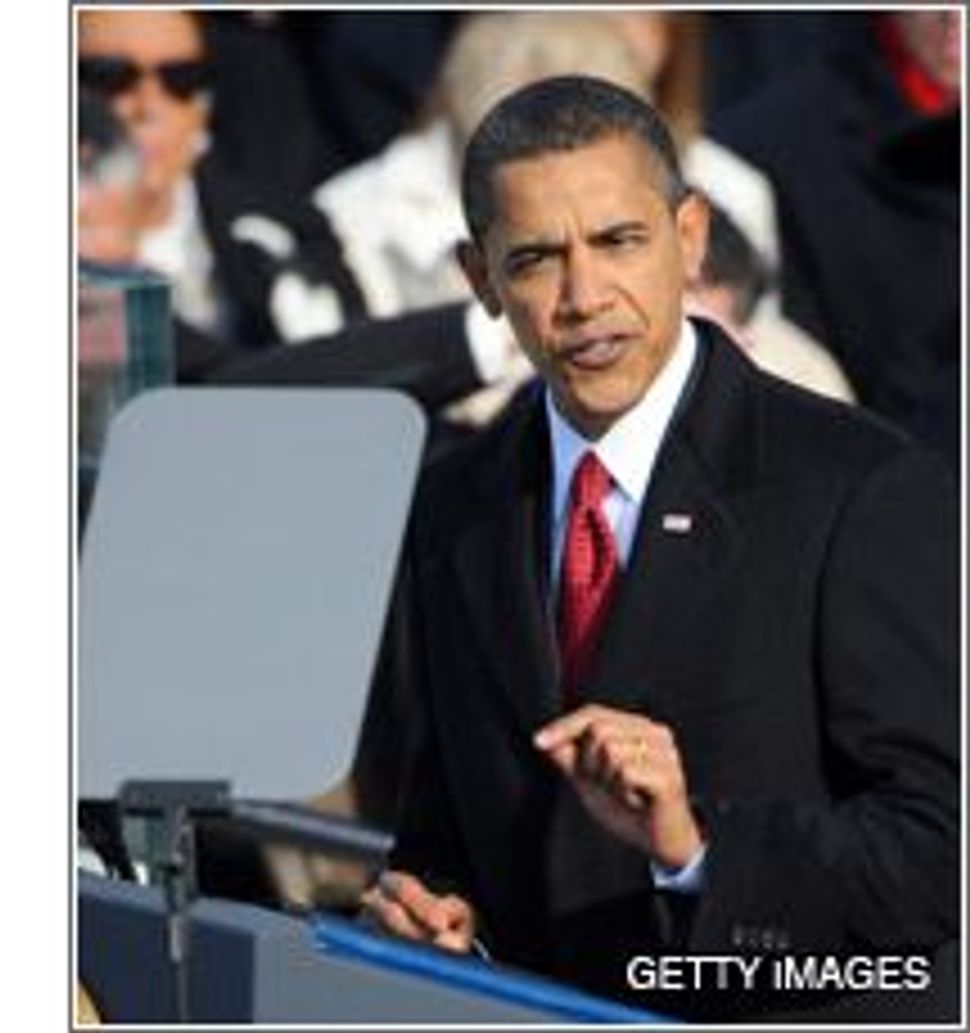 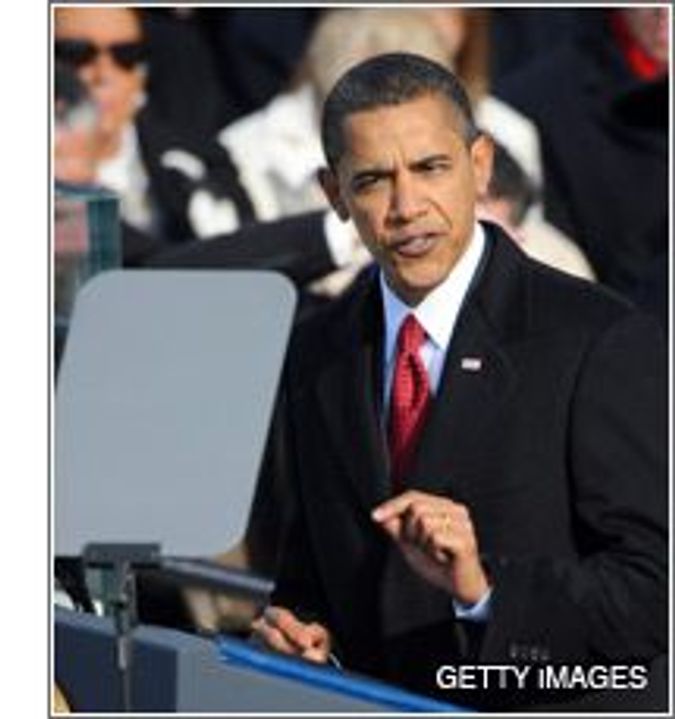 One staple of any great speech is that everyone hears it in a different way. For some, President Obama’s inaugural address was all about hope and optimism; for others, it was about the nation’s resilience. For the Zionist Organization of America’s Morton Klein, it was all about one sentence: “We are a nation of Christians and Muslims, Jews and Hindus and non-believers.”

Turns out that it’s all about the sequence, and Klein, the ZOA president, feels that Jews were unfairly downgraded to third place. In a press release, Klein reads into Obama’s decision to put Muslims before Jews (and Hindus and non-believers) in his speech.

“Throughout its history, the United States has always been known as a nation based on Judeo-Christian values and heritages,” he argues, quoting former president Bush’s 2001 inaugural address in which he put “synagogue” before “mosque.”

According to Klein, it is not a matter of prestige but of numbers, and since Jews outnumber Muslims in the United States, they should rightly hold on to their second place. “This is not a Muslim-Christian-Jewish nation, it is a Judeo-Christian nation,” he told the Forward.

But if numbers and sequence do matter, here is a point Jewish observers who are worried about Islam beating Judaism for second place in the president’s eyes, should look at: A day after the inauguration, Obama attended the national prayer service, and guess what: There were three rabbis and only one Muslim representative.

Obama and the Christian-Muslim-Jewish Nation