In Beit Shemesh, Even Purim Is Politicized 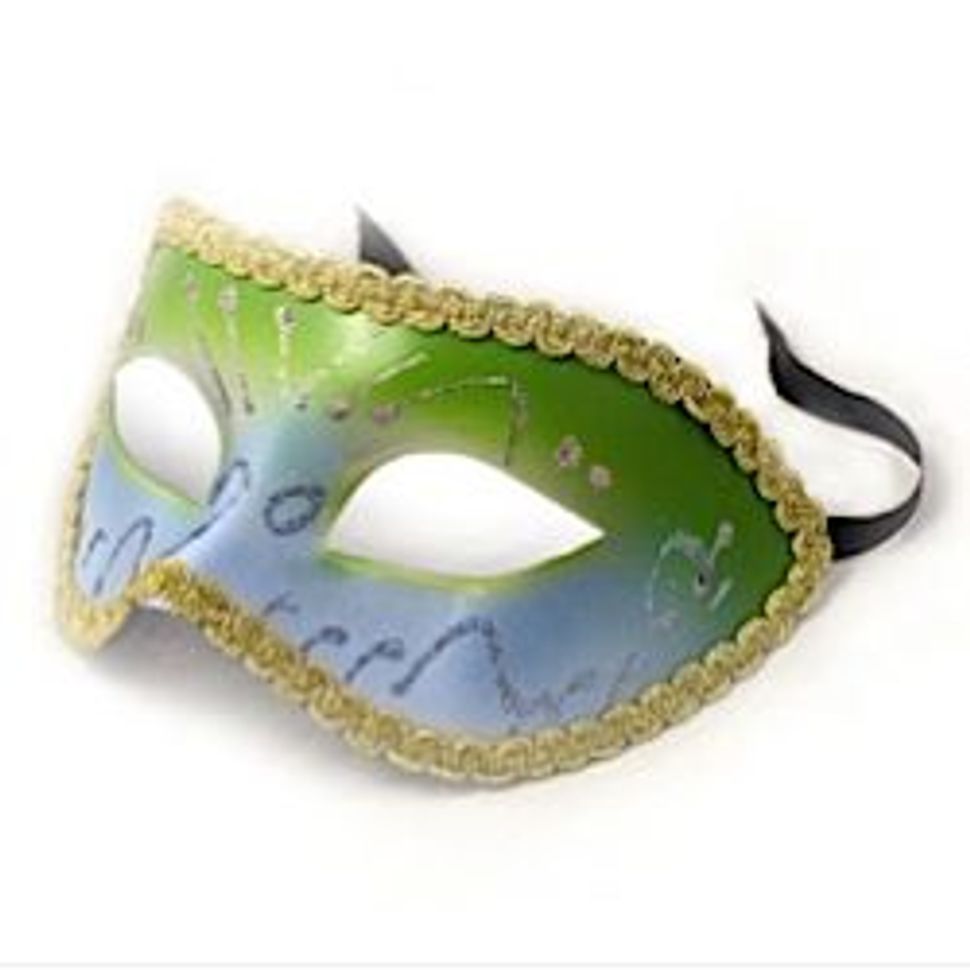 While Purim is still more than a month away, Israeli bakeries are already full of hamentashen and newspapers and magazines are full of advertising campaigns for children’s costumes.

In the charged atmosphere of Beit Shemesh, even Purim has now become a battleground in the escalating ‘exclusion of women’ in the ultra-Orthodox community.

But the moral of this particular story is that fighting the trend can be successful when fought quickly and effectively, and using the buying power of the non Haredi-extremist community as a key weapon in the battle.

It all began when Hadassah Margolese — mother of the now famous eight-year-old Naama — was appalled to find that the circulars in her mailbox running advertisements for Purim costumes with the faces of the little girls dressed as fairies and princesses were blurred into obscurity.

The costume ads were for the Beit Shemesh branch of a large national toy store chain called The Red Pirate.

“The circulars are actually printed in [the Haredi neighborhood] of Ramat Beit Shemesh,” Margolese told The Sisterhood. “But they were put in my mailbox in my neighborhood in a part of the city which is not Haredi. The store itself is downtown where non-Orthodox and Modern Orthodox people shop. The store and the company needed to be told that we don’t believe in blurring female faces and anyone who wants to put their advertisements in our mailboxes in our neighborhood with blurred faces would lose our business.”

As any good political activist does these days, she went online. She posted a complaint on the store’s Facebook page, together with a picture of the advertisement, and then posted to her own page, encouraging others to complain to Red Pirate as well.She posted her messages on Monday evening. By Tuesday morning, an apology already appeared on the company’s Facebook page.

“On behalf of the Red Pirate chain and the Beit Shemesh store, we apologize for the offense and discomfort cause by our advertisements in the local papers of Ramat Beit Shemesh. Unfortunately, their publication was not under our control.”

Under the posted apology, Margolese asked the chain if it planned to continue the practice of advertising in the Haredi press with blurred female faces. If so, she would not buy her children’s costumes there. The Red Pirate clarified: “From today forward, we will not consent to the blurring of faces in any of our company’s advertisements in any forum.”

Margolese said that this small victory was needed and to her, was deeply encouraging. It came on the heels of not only the high-profile controversy over her daughter’s school, Orot Banot, but the violent attack on a young secular woman, Natali Mashiah, while she was hanging advertisements in Ramat Beit Shemesh.

“I’ve been feeling so down lately, and this one small accomplishment totally made my day,” she said.

In Beit Shemesh, Even Purim Is Politicized