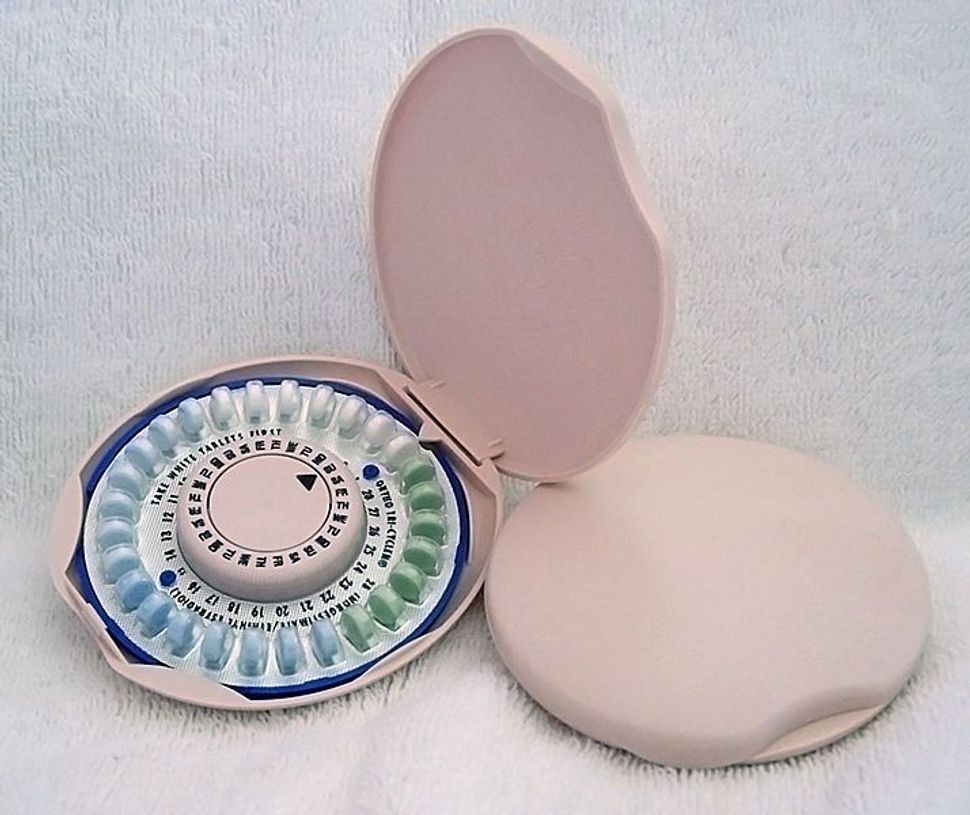 Online feminism’s victory in the Susan G. Komen/Planned Parenthood controversy — and the victory for gay marriage in California — shouldn’t obscure another fight over cultural issues that’s gearing up: birth control is going to be the hot topic in the coming days.

This battleground is the tussle over whether religiously affiliated institutions should be mandated to provide the same insurance as everyone else — that is to say, insurance that defines contraception as preventive care. At stake, practically? Whether religious institutions that are not houses of worship, but charities and institutions of learning that employ people of all faiths, will have to insure their female employees with health plans that include birth control.

Here, in The Hill, is a description of the plan from HHS:

Most healthcare plans will be required to cover birth control without charging co-pays or deductibles starting Aug. 1, the Obama administration announced Friday.

…Churches, synagogues and other houses of worship are exempt from the requirement, but religious-affiliated hospitals and universities only get a one-year delay and must comply by Aug. 1, 2013.

The Obama administration, at least so far, has stood its ground, to which I say, “amen.” They are facing down a vocal group of critics who include mostly the Catholic hierarchy, with Orthodox Jewish voices chiming in. Not coincidentally this is a group that largely consists of men, claiming their freedom of religion is being infringed upon. But this is a false claim, bolstered by the typical hysteria about young women and sex.

In matters of employment, basic rights take precedent over for religious preferences. For instance, these institutions can’t discriminate in hiring against those who differ in belief from them or live lifestyles they disapprove of, otherwise all the atheists and Jews I know who work at Jesuit universities might not be there. To borrow a phrase from my husband, employing people is not a sacrament. Nor is it a mitzvah. It’s a business arrangement, which comes with responsibilities.

To the administration’s critics, I say, whose right to worship and live a religious life is being infringed upon? No woman who finds birth control immoral will have to use it. No individual doctor is compelled to prescribe anything. No bishop or rabbi will have to get up on the pulpit and say premarital sex isn’t so bad (though wouldn’t that be nice).

This mandate is about basic equality and public health. If enacted it would actually be one of the rare times when women’s material equality is genuinely improved. (Just ask any of your female friends who have “good,” insurance plans with hefty co-pays for contraception.)

With the vast majority of American — women, single, married, Jewish, Protestant and Catholic — using contraception for a variety of reasons (and with a recession making family planning more important than ever), these institutions fighting the administration’s plan are standing on shaky moral ground.

So spare me your freedom of religion, bishops and rabbis. You are fighting hard for the privilege of a male religious authority to deny health care to female patients, and to chastise them for being sexually active. Meanwhile women are simply asking for the power to act on their own conscience, to make judgments about their health and bodies and reproduction. Then again, maybe that’s why this mandate is so frightening to religious leaders — in that it undermines their ability to use shame to gain power over their followers.

As Nancy Kaufman of the National Council of Jewish Women, says:

NCJW and our colleagues in the faith community understand that this is an issue of religious liberty – although there are differing religious views on the use of contraception, it should be up to women to decide on whether and when to use contraception based on their own beliefs and needs.

On this most-personal decision, no woman should be forced to abide by the religious views of her bosses at work or those of her insured spouse’s employer.

It’s important that women and women with religious affiliation follow this story and weigh in because there are signs that the White House might cave, even as it looks to be a winning issue for the president in 2012.

Let’s harness the energy we found in the Komen fight to get the clergy of a few out of the bedrooms of the majority.