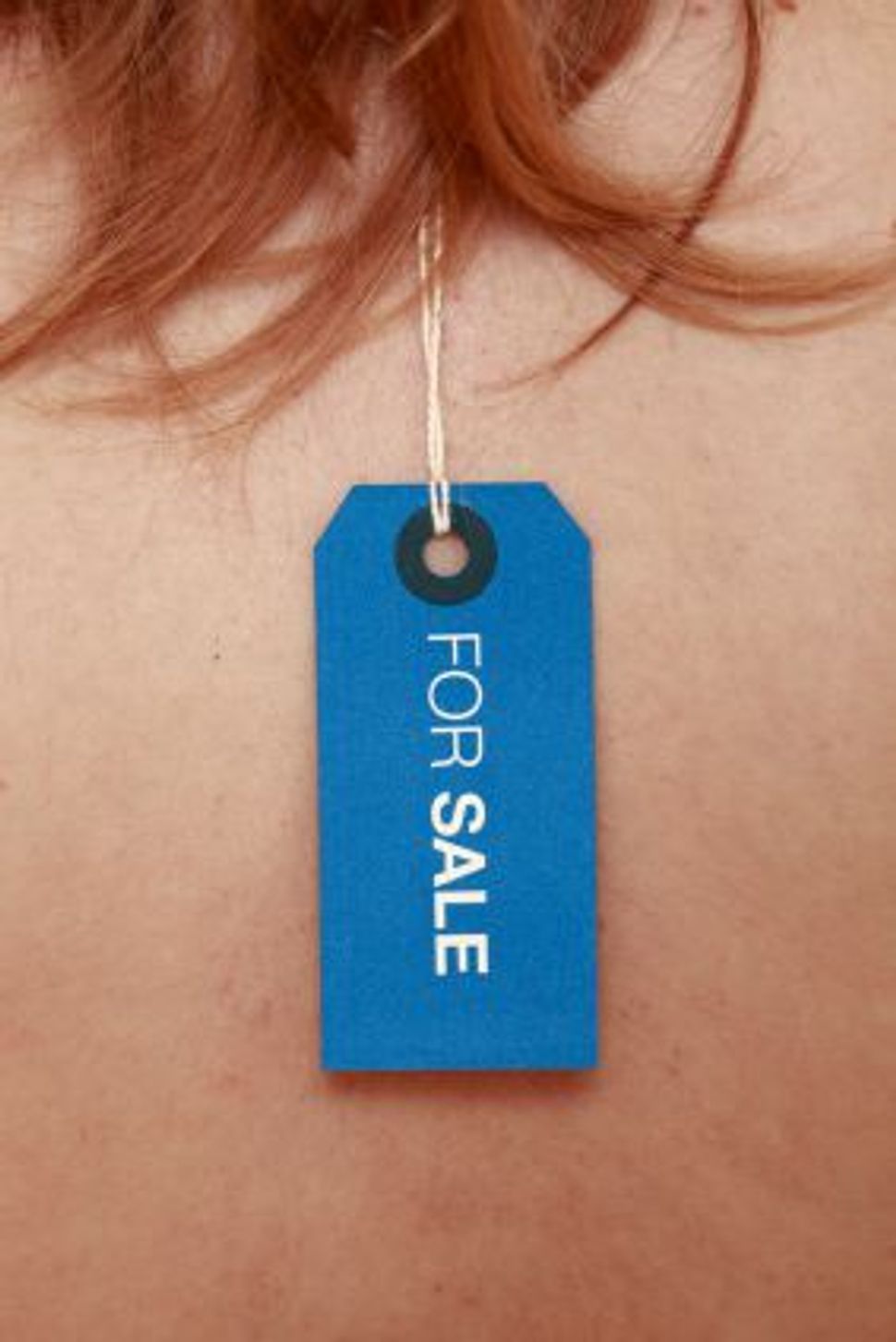 Visiting a prostitute in Israel is expected to become a crime in coming days, after a bill that will make the use of sexual services in Israel illegal passed the Ministerial Committee for Legislation on Sunday. According to the Jerusalem Post: “The bill, which was also supported by a large number of Knesset members from across the political spectrum, will be brought to a vote in the plenum on Wednesday and is likely to pass without any hitches now that it has full government backing.”

It’s tough to admit, but Israelis just don’t get very worked up about prostitution. In a country with a long laundry list of worries concerns, it seems like the most benign of practices, and an inescapable fact of life. This nonchalant attitude stems from the fact that neither selling one’s body nor purchasing sexual services is a crime in Israel.

The practice of “pimping” and the business of running brothels are illegal. But when I lived in a very respectable neighborhood in Tel Aviv in the 1990s, a ground-floor apartment in my building held the ‘clinic’ of a female doctor and an unspecified specialty. The same landlord who rented the apartment to me, an upstanding lawyer, also rented out the apartment that housed the clinic. The patients made their way in and out very furtively. You didn’t have to be a rocket scientist to figure out what was likely going on in that clinic and what kind of ‘ailment’ was being treated. But no one seemed to be bothered. 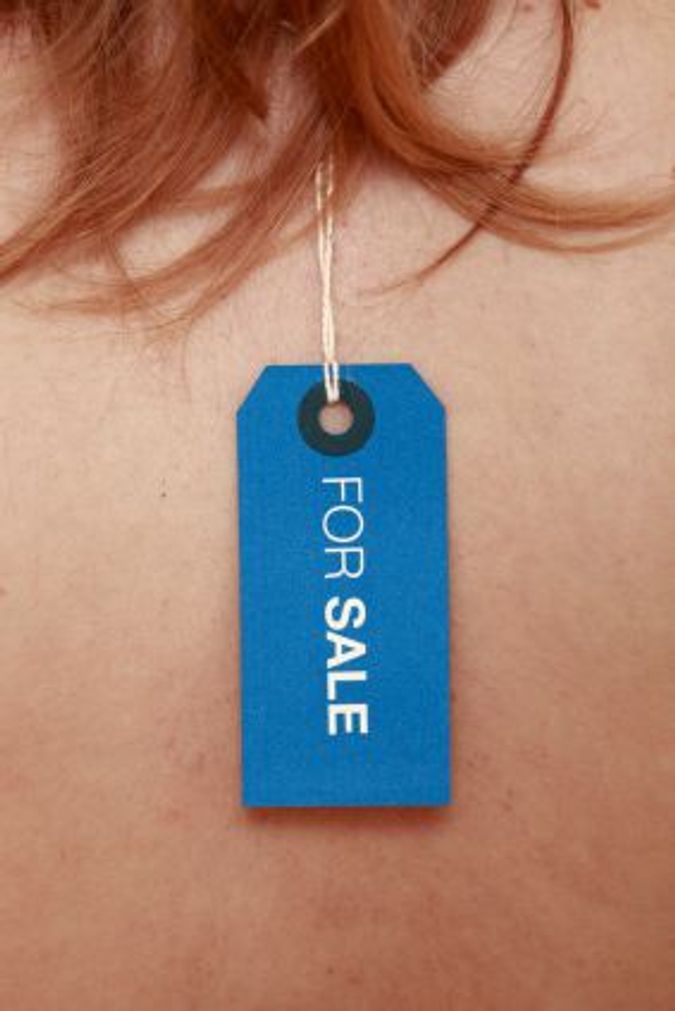 The hooker with a heart of gold has been a staple character of Israeli films. The classic 1978 teen sex comedy “Lemon Popsicle,” which was remade in the U.S. into the hit “The Last American Virgin,” portrayed a group of teenage boys coming of age in the 1950s going to a professional to lose their virginity. It’s played utterly for humor and nostalgia, in a country where neither selling oneself nor purchasing sexual services is a criminal offense. This Hebrew-language Honda commercial shows a man picking up a prostitute forgetting that his wife and kids were in the back seat. The tagline: “You forget it’s a family car.”

But many organizations have been working diligently to remove the whitewash that pretties up the image of prostitution and point out the violent and tragic consequences of the sex industry in Israel. Police have cracked down on the human trafficking of women from Eastern Europe and the Third World into slavery in Israeli brothels. But with demand for prostitutes still high, this only resulted in more intense recruitment of Israeli women into the profession.

The lifeblood of the industry are young teenage girls from difficult backgrounds, who are targeted by pimps, and lured into a life of drugs, degradation, that completely erodes their sense of self-worth and erases their potential for a productive future. Most of these women and girls are ‘imported’ into brothels from abroad, but Israeli teenagers have been increasingly falling into the clutches of the industry, some as young as 11 and 12 years old.

A push is on in the Knesset to criminalize the purchase of sexual services. A committee vote set to take place on Sunday. If legislation, proposed by MK Orit Zuaretz, is passed — a similar effort failed two years ago — prostitution consumers, better known as “johns,” could face jail time, and other consequences.

The non-profit organization Atzum and its Task Force on Human Trafficking is working to rally support for the legislation. This week, the group organized demonstrations not only in Jerusalem, but also in Washington, New York and London, to show support for the legislation that would curb what Atzum executive director Rabbi Levi Lauer calls “a form of modern slavery.”

According to Atzum, the legislation is based on laws that have been enacted in Sweden, Iceland, Norway, and most recently in France. The group contends that the laws have resulted in significant declines in prostitution, sex trafficking and the organized crime that feeds off of the industry.

It’s no secret that the clients of prostitutes come from all walks of life and sectors of society. Lauer referred to this in a media interview when he said previous efforts to criminalize purchase of sex services failed because “there are too many important people who themselves solicit the services of trafficked women” and “because there are too many people in important places with too many important friends would get caught with their pants down.”

We will see on Sunday if the Knesset committee has the fortitude to pull these pants up, pass the legislation and address this problem.