Building My Own Shabbat Dinner Community 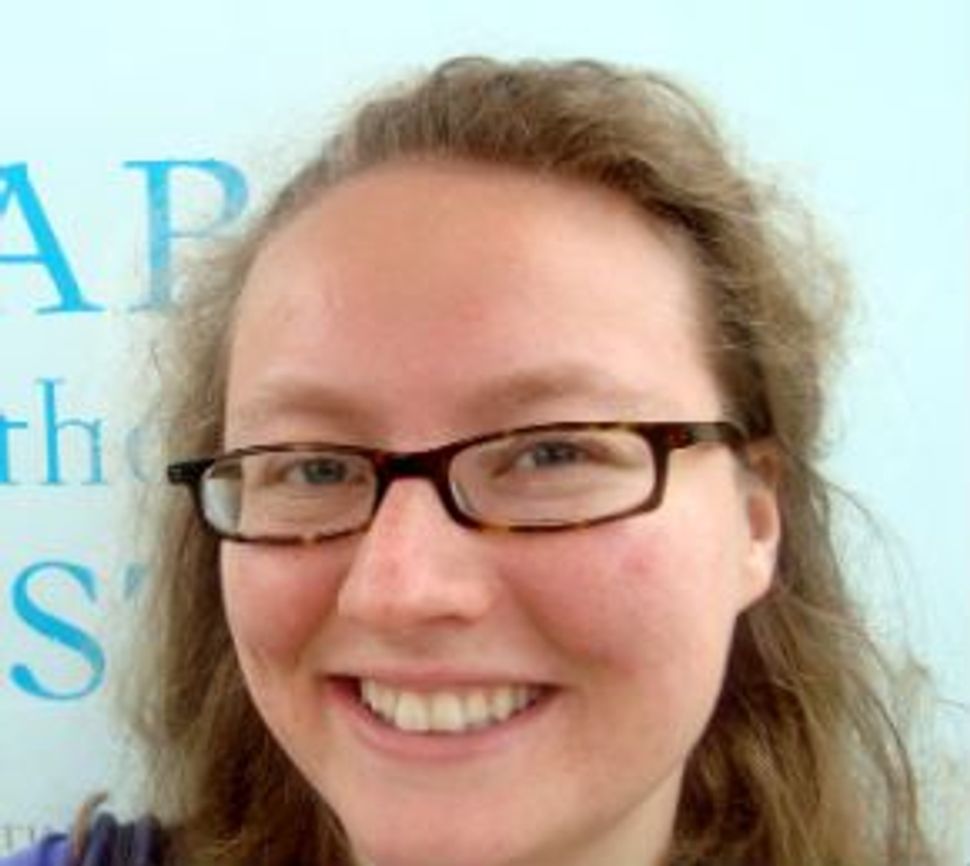 The problem facing Jews in their 20s and early 30s is not assimilation. It is the fact that we can’t find a meaningful Jewish community once we graduate from college. For Russian-speaking Jews, this problem can be especially hard since many of us were brought up culturally Jewish.

As an undergrad, I did everything Jewish under the sun. I worked part time at Hillel; I made brownies in the shape of Israel. I belly-danced to Sarit Hadad. I hookahed in the sukkah. And all my friends did, too. It was easy to get involved in the Jewish community because Hillel was aggressive in its recruitment, and it was a cool thing to do.

But then we all graduated and got real jobs and moved and were set adrift in the world. If you are in a major city like New York or Miami, being part of a Jewish community is easy. There’s always a talk at the Y, Purim carnivals, Israeli music, and the like. There are tons of like-minded young professionals.

But if you buy a house in the suburbs, as my husband and I did recently near Philadelphia, the local synagogues become the center of the Jewish community. For me, there are several issues with this. The first is that the average age of the members of most synagogues I’ve attended is 65, and the second is, understandably, that synagogues want to focus on the religious aspects of the community. Although I learned all about Shabbat rituals and holidays at the university, I am still more comfortable with the ritual of watching “Prince of Egypt” for a couple of days in April than asking the four questions.

In spite of this, I have been trying to find a synagogue for the better half of the last year because I really am missing Jewish rituals in my life. Eating challah and drinking champagne (you’re supposed to drink something wine-based for kiddush, right?) while dimming the lights for an hour every Friday night just isn’t doing it for me anymore. But I am intimidated by going to talk to more synagogues and don’t want to commit fully. So where is the middle ground?

My only solution is to start building my own Shabbat dinner community. All of my Jewish friends are having the same problem. So, why not start our own thing? Everyone is welcome every Friday night, the challah is free, champagne optional, and “Prince of Egypt” is always on.

Vicki Boykis, 25, currently works in Philadelphia and is pursuing an MBA from Temple University. Her roots are in Belarussia and Russia. She immigrated from Yaroslavl in 1991 along with her family.

Building My Own Shabbat Dinner Community