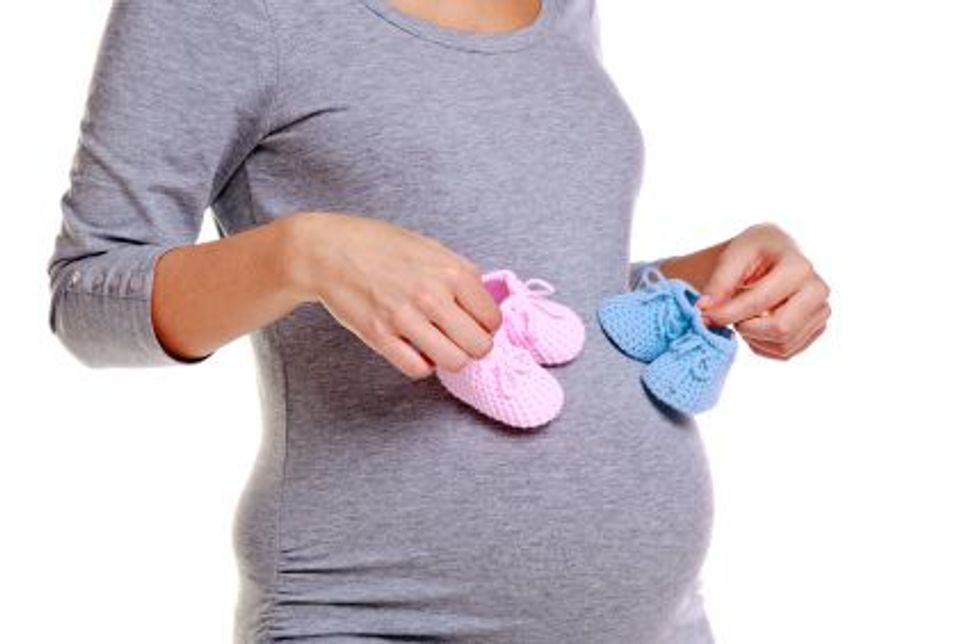 When I was visiting Toronto recently, an editorial with the purposely provocative title, “’It’s a girl!’ — could be a death sentence” by the editor-in-chief of Canada’s leading medical journal sparked a huge controversy. There were headlines in all the newspapers about Dr. Rajendra Kale’s call in the Canadian Medical Association Journal for waiting until 30 weeks gestation to inform all Canadian parents of their unborn child’s gender.

Kale’s concern, focused mainly on the South Asian community, was to prevent abortion of females, “discrimination against women in its most extreme form.”

The doctor’s main assertion was that thousands of female fetuses were being aborted by Canadian women of South Asian descent every year. Although this does not at all compare to the millions of female fetuses aborted in China and India, he still views this as a major problem and “evil practice.” Arguing that the sex of the fetus is not relevant medical information owed to the mother, he wrote it would be advisable to shift the practice of revealing whether the baby is a boy or girl (usually done at 18-20 weeks gestation) until after it is too late to have an unquestioned abortion.

I am not a proponent of finding out the sex of a child before its birth. Throughout my pregnancies with each of our three sons, neither my husband nor I knew that we were having boys. To us, the sex of the baby simply did not matter. Although we named our second son Hillel, we paid no heed to that great sage’s determination that to fulfill the mitzvah of pru u’rvu (be fruitful and multiply) one must have a son and a daughter. Nor were we thinking about following Shammai’s teaching that one must have at least two sons.

I personally find the abortion of a fetus because of gender abhorrent, but there are other ways to try to prevent this than to deny parents readily available information.

For starters, there are public information and education campaigns. But, as Hanna Rosin claimed in her 2010 article in the Atlantic, “The End of Men,” there are already exceedingly strong forces at play causing parents to not only avoid aborting female fetuses, but to purposely try to have girls through sperm selection reproductive technologies.

Rosin writes that pro-female preference ratios in the United States can be as high as 75 percent. Her article is all about how it’s becoming a women’s world, and that parents know it. Following this logic, it shouldn’t be long before immigrants to North America from traditionally male-dominated and male-centric societies get with the “we love girls” program, so to speak.

Kale’s proposal inspired a variety of responses in the Canadian press. While some dealt with perceived racial undertones, others came from a medical professionalism and ethics standpoint. Still others questioned society’s over-emphasis on gender.

I found the discussion about condemning gender abortions and not others the most interesting. A printed conversation among columnists at the National Post was a compelling read. They discuss the reported reverse trend in the U.S. to abort male fetuses because of a preference there for females, and the social ills that can occur because of gender imbalances. But they mainly debate whether one can condemn gender feticide and not the abortion of fetuses with disabilities or illnesses.

“Right now, we’re not affording fetuses rights. If we start banning abortion because of gender, we’ve started affording them rights. And then it’s no longer OK to favour the boy over the girl, or the ‘normal’ baby over the Down Syndrome child,” wrote Deputy Comment Editor Marni Soupcoff.

“One does solve the whole sex discrimination problem both ways by banning abortion, of course,” she posited for the sake of logic. Just sayin’…”