Why Is Clothing the Focus at JTS? 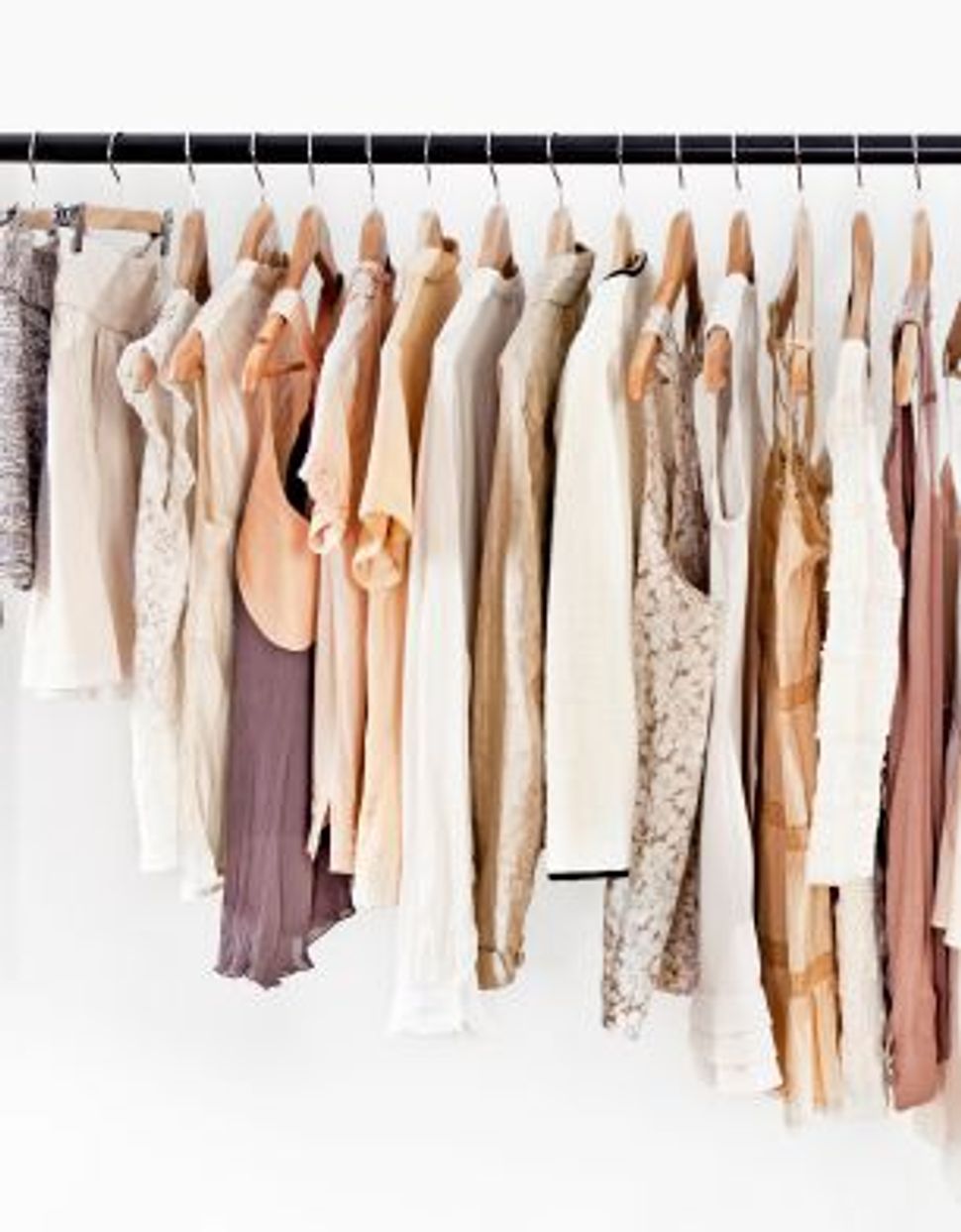 Coming this Sunday, to the intellectual and spiritual fountainhead of the Conservative movement, the best and brightest women (and men) in the movement will be talking about….clothing.

As Renee mentioned in this post, JTS will be hosting “What to Wear?” on March 11. It is an event billed as “An All-Day, Multifaceted Exploration of Women’s Clothing and Its Relationship to Religion and Culture.”

Much about the program sounds interesting: an interfaith panel, with Christian, Muslim and Jewish participants, on head covering and modesty; another panel, of female rabbis, looking at the messages sent by what they choose to wear; an examination of clothing in the Talmud, and an inter-generational session delving into the loaded topic of clothing and bat mitzvah.

Perhaps uniquely, JTS is able to bring together people from across the Jewish world, from Modern Orthodox to Reform, and from other faiths, and bring an intellectual perspective to bear on current cultural issues. And that’s great.

But something about this event seems more wrong than thrift store shoes on Carrie Bradshaw’s feet. My issue with “What to Wear?” isn’t the content, but that it’s happening at all.

There are so many problems plaguing the Conservative movement today: Membership is in free-fall, dropping significantly each decade, and the Solomon Schechter school movement is likewise shrinking dramatically.

Why is that? Because to people who have a wide range of choices, the Conservative movement is not providing a compelling reason for affiliation. American Jews are hungry for meaning. Those who identify as Conservative Jews want to know what that means, if it means anything at all outside of a personal level of observance and commitment. The movement is starving for leaders who can provide that.

So why are some of the Conservative movement’s most creative and dynamic teachers, including Shuly Rubin Schwartz, Rabbi Amy Kalmanofsky, David Kraemer, Stefanie Siegmund and Rabbi Francine Green Roston, talking about clothing?

To be sure, JTS convenes more serious events, like a talk given in January by Supreme Court Justice Stephen Breyer and, on March 13, a bioethics panel discussion of aging, public policy and Judaism’s perspectives.

Nonetheless, “What to Wear?” strikes me as a profound waste of time and effort, a true bitul zman, when there is so much more that needs to be done.

Would it not have been a better use of these Conservative movement rabbis’ energy to right some of the current problems, like the absence of women from the preliminary schedule of the Rabbinical Assembly conference, slated for May?

Answers to the Conservative movement’s problems of identity, meaning and leadership will not be found in an exploration of the semiotics of clothes, as fun as that may be.

It looks to me like the ladies’ auxiliary is knitting sweaters while the building burns around them. I sure wish they were working on putting out the fire instead.

Why Is Clothing the Focus at JTS?