How Women’s-Only Spaces Change Us 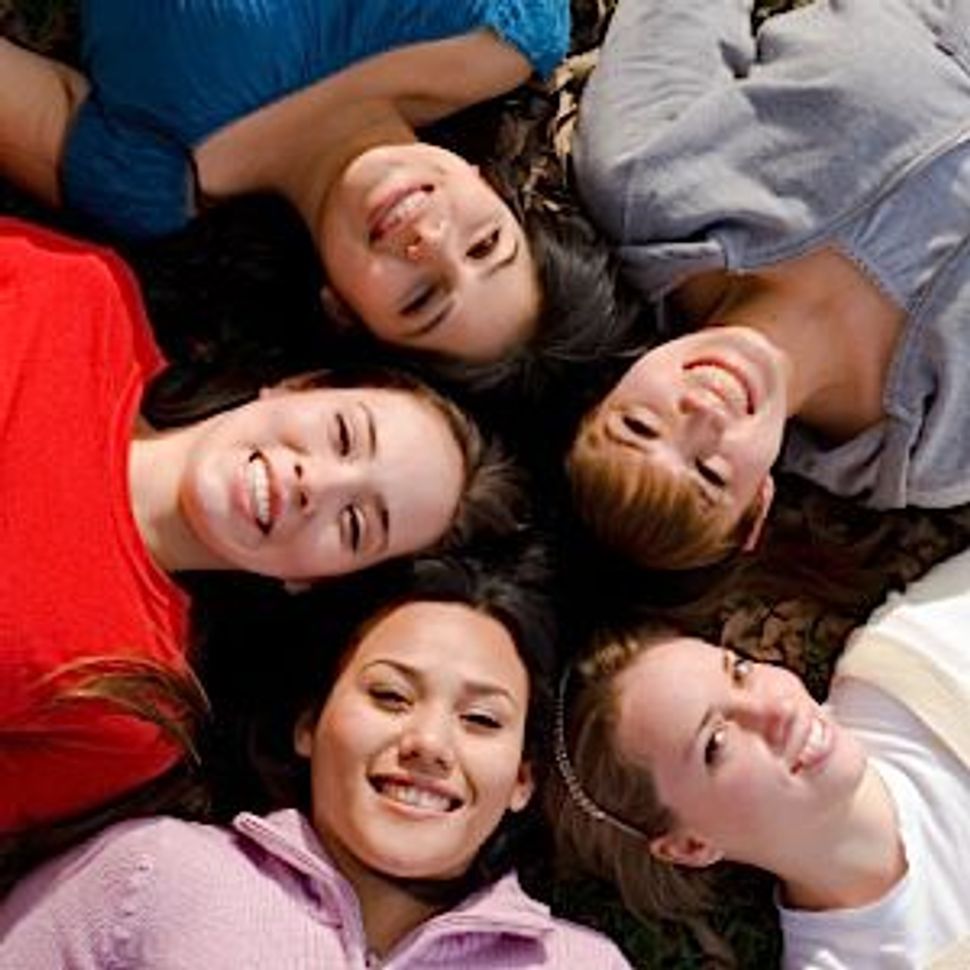 During the winter of 1996, I told a Smith College admissions officer that I didn’t believe in single-sex education.

At the time, I was telling the truth. I could not imagine any merits to not going to school with boys. I had always attended coed schools, and had never thought about how having boys in the classroom impacted me. By the time I was a teenager, I already identified as a feminist. But the notion of being in a single-sex environment led me to believe that I would be unequipped for the “real world.”

In college (not Smith, but a giant university teeming with boys), I began to consider the value of women’s-only spaces. I was spending more time in those spaces — in gender studies classes, at the Jewish women’s events I organized through Hillel, at the workshops I was taking at the campus women’s center.

It wasn’t until a few weeks ago, while traveling in Nicaragua with a group of college-aged women, as one of two female leaders on a service-learning trip — a trip organized by my employer, American Jewish World Service — that I finally grasped the real power of women’s-only spaces.

I worried in advance about the group dynamics, specifically the potential for cattiness. Instead, the women’s energy was concentrated on wrestling, as a team, with issues of poverty, racism and globalization. We were inspired by the intellectual, personal and physical work of our trip. And the women pushed each other to work even harder.

On the Saturday before we left the country, I made a video. It’s of our group, sitting around the table where we ate and learned together. The recording captures the women singing Disney songs, loudly — with arms flung out and heads thrown back. In my mind, there’s no question that this could not have happened if there had been boys in our group. (There’s another video of a Purim play performed for the community, in which everyone involved is hilarious, gutsy and unstoppable.)

The ladies with whom I traveled might disagree with my assessment. I understand why; we would like to believe that we are strong and boisterous and unbridled, regardless of our proximity to men. The truth remains that we’re socialized to perform for and compete for men. Without that impetus and distraction, we are freer to pursue relationships with other women, to make those relationships a priority, and to explore building power more explicitly and more boldly.

How Women’s-Only Spaces Change Us