Keeping Feminism Off the Style Pages 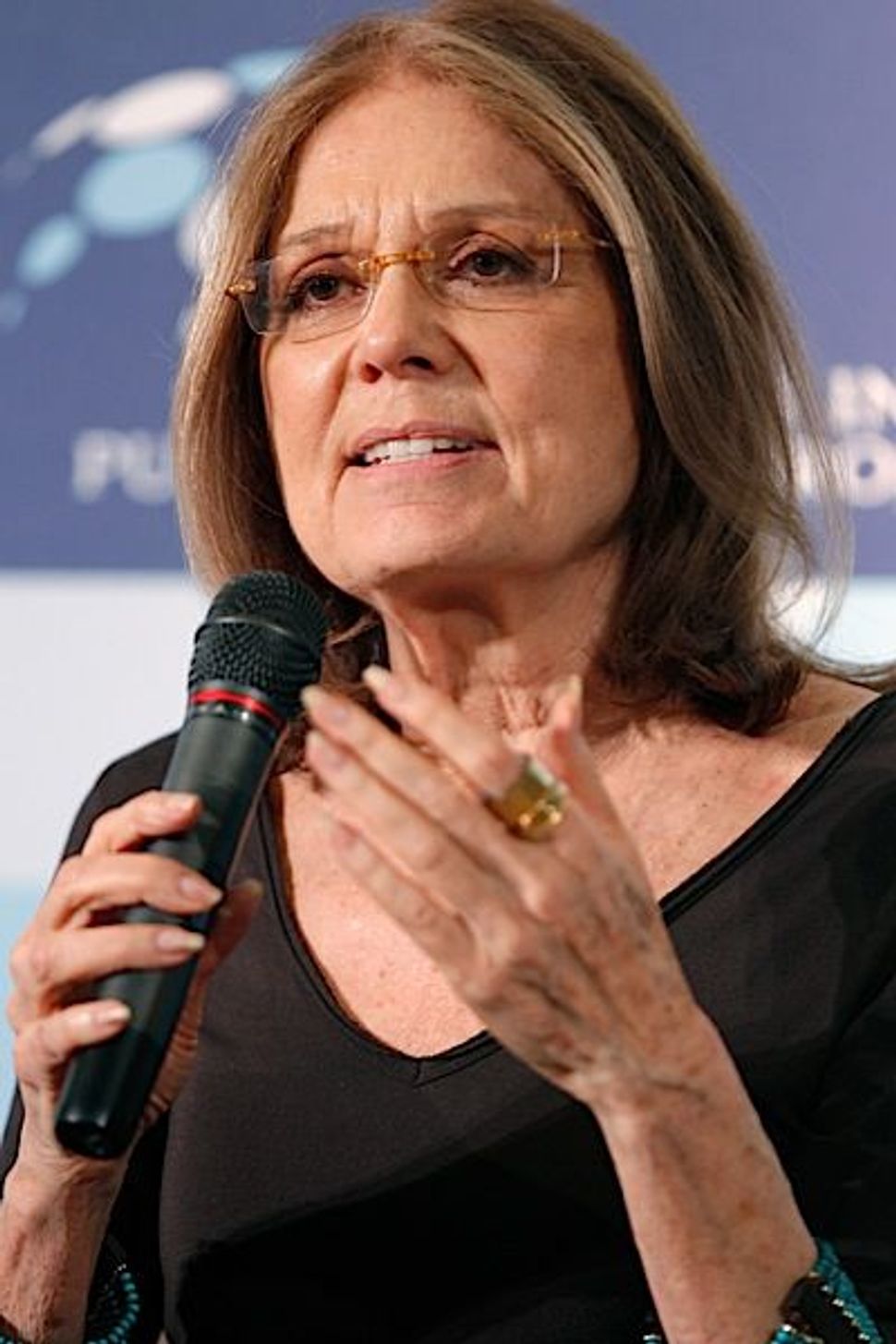 Sarah Hepola, in a recent — and ill-headlined — New York Times article explored whether feminists have and/or need a another leader like Gloria Steinem. Hepola writes that nobody has emerged to take Steinem’s place as feminist team captain, and she arrives at the conclusion that feminism has been replaced by feminisms — that feminism is now a diverse movement with diverse leadership. The Times titled the piece “Gloria Steinem, a Woman Like No Other,” but a much more indicative headline would have been something along the lines of “Does Feminism Need Gloria?”

I agree that the fact that no leader has emerged is, in many ways, a good thing — a result of a much more collective, and inclusive, approach to the women’s movement. The concept of liberation has become murkier ever since feminists fought against discriminatory laws — and won. With no central feminist agenda, we lack the need for a central spokeswoman, Hepola writes.

I like this read, but I worry it is a little too idealistic. A more depressing explanation as to why the era of name-brand feminists has passed can be found in the placement of the story.

The New York Times thought this piece belonged in the Style section, right above a story about a hotel in Manhattan that has a sleep concierge, who totes around a menu of 12 different sleep-friendly pillows, and only a page away from coverage of nail polish trends. Because nothing shows more respect for this thoughtful look into the women’s movement today than putting it alongside the fashion and style coverage.

Maybe we don’t need a Steinem. Maybe we are doing just fine with our many Steinems. Still, wouldn’t it be nice to think that feminism would have a strong enough public presence that our leader or leaders would be familiar to a more mainstream audience? That, as a movement, we wouldn’t be placed in the style section, or even relegated to arts pages — that we would instead would make headlines in the news and opinion sections?

There is no question that the low numbers of female contributors to thought-leading magazines, as recently chronicled by Vida’s count, is linked to the fact that women’s issues are still niche topics and feminism is still somehow seen as dying or divisive. Let’s get feminism out of the style section, and then see if, once again, a feminist leader arises — one whose name my father would recognize.

Keeping Feminism Off the Style Pages