How Passover Pits Women Against Women 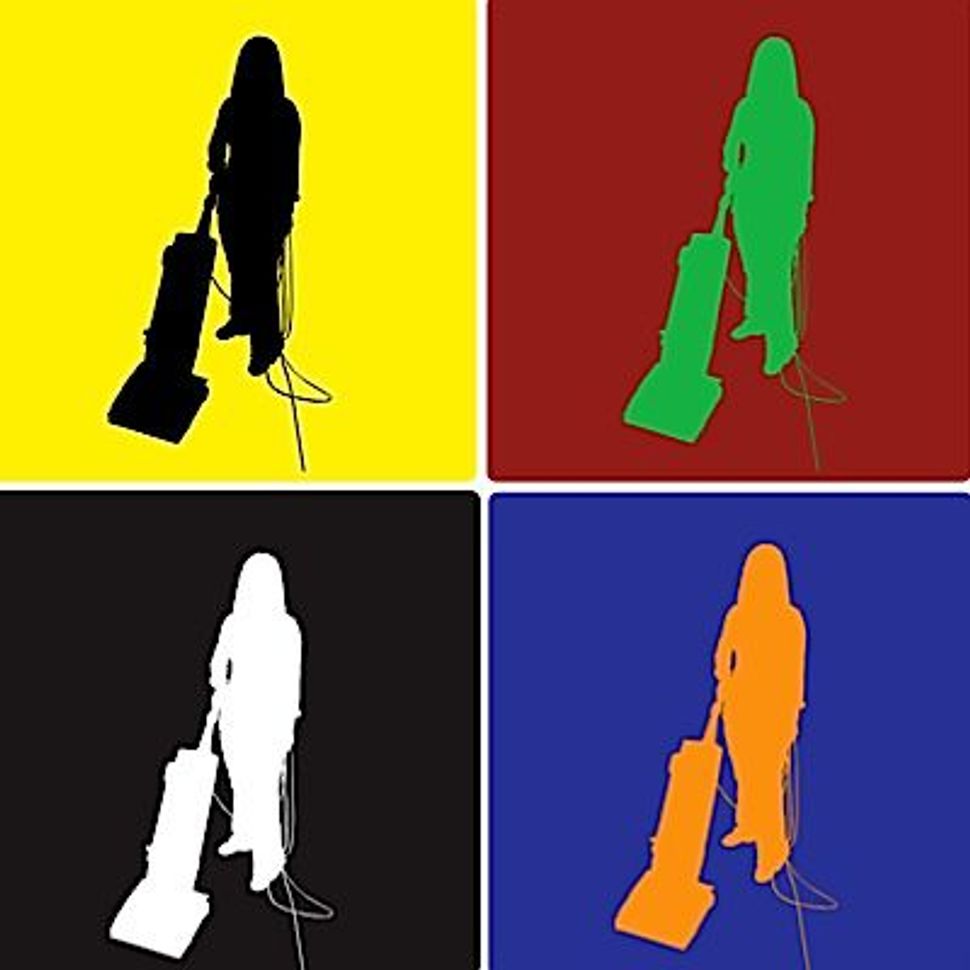 What Passover isn?t about.

Pesach is one of my favorite holidays. I love the educational, creative possibilities of the Seder, the opportunity to debate, discuss and dramatize our collective history. Over the years, my family has done some wonderfully imaginative things at the Seder table — plays, original songs, games, colored dips, hand-made pillows, and even a puppet show about the exodus in which all the characters were variants of felt penguins. One year, we made our own Haggadah, using the kids’ drawings and writings connected to select parts of the book. For me, Pesach preparation is about creative education. It is the only holiday in the Jewish calendar where the whole point is to bring history to life in any and every possible way.

But you would never know it from the traditional lead-up to Pesach. When Jews meet one another on the street these days, conversations about “preparations” generally refer to how much cleaning has been accomplished. Even Shlomo Artzi, the Israeli pop star who can well afford to hire cleaning help, revealed in his column last week that memories of his mother handing him a vacuum cleaner before Pesach have remained indelibly etched on his Jewish soul. Today, he finds vacuuming to be a source of comfort, in the same category as chicken soup, the kind of activity that makes some people miss their mothers.

I have found myself trying to avoid talking to people this week because I really don’t want to hear some variety of this question: “So what are you up to in your house?” Meaning, how many rooms or shelves or chandeliers have you managed to scrub clean already. It’s so tired and predictable that I would rather run and climb up a few dozen stairs to reach the other side of the neighborhood in order to find a way not to enter into another one of the cleaning competition conversations.

It really is a competition. These conversations are not really about the holiday as much as they are women’s attempts to find approval from an invisible “they.” This is women looking to other women to grade our own okayness as Jewish women.

It’s like when women come back from shul or from a bar mitzvah and gossip about who was wearing what, who has gained or lost weight, who looks tired or fabulous, who is going through what at home or at work, who is smiling and who is sad. Women so often feel the need to satisfy our own need for approval by harshly judging others. Some say that the woman-on-woman gaze is stronger than the man-on-woman gaze, that women “dress for other women” more often than they dress to attract men. I don’t think I agree with that assessment. But I do know that I’ve had enough of women’s competition with one another about how much we can conform to what society expects of us.

I think we women should stop trying to seek approval, be it from other women, from our mothers, from our neighbors, or from men. This is part of the feminist revolution that is not yet over — not even close, actually. It’s about learning to love ourselves as we are, and to stop trying to scrub our way into the A-list of Perfect Women. I would rather be in the company of women who aren’t trying so hard to be so good. I would rather spend some imperfect time with imperfect friends and family making imperfect art and music at an imperfectly set table, where we can share our flaws and our real strengths, and laugh and smile our way through this wonderful holiday.

How Passover Pits Women Against Women