What It Takes To Get a ‘Girlfriend’ Movie Made 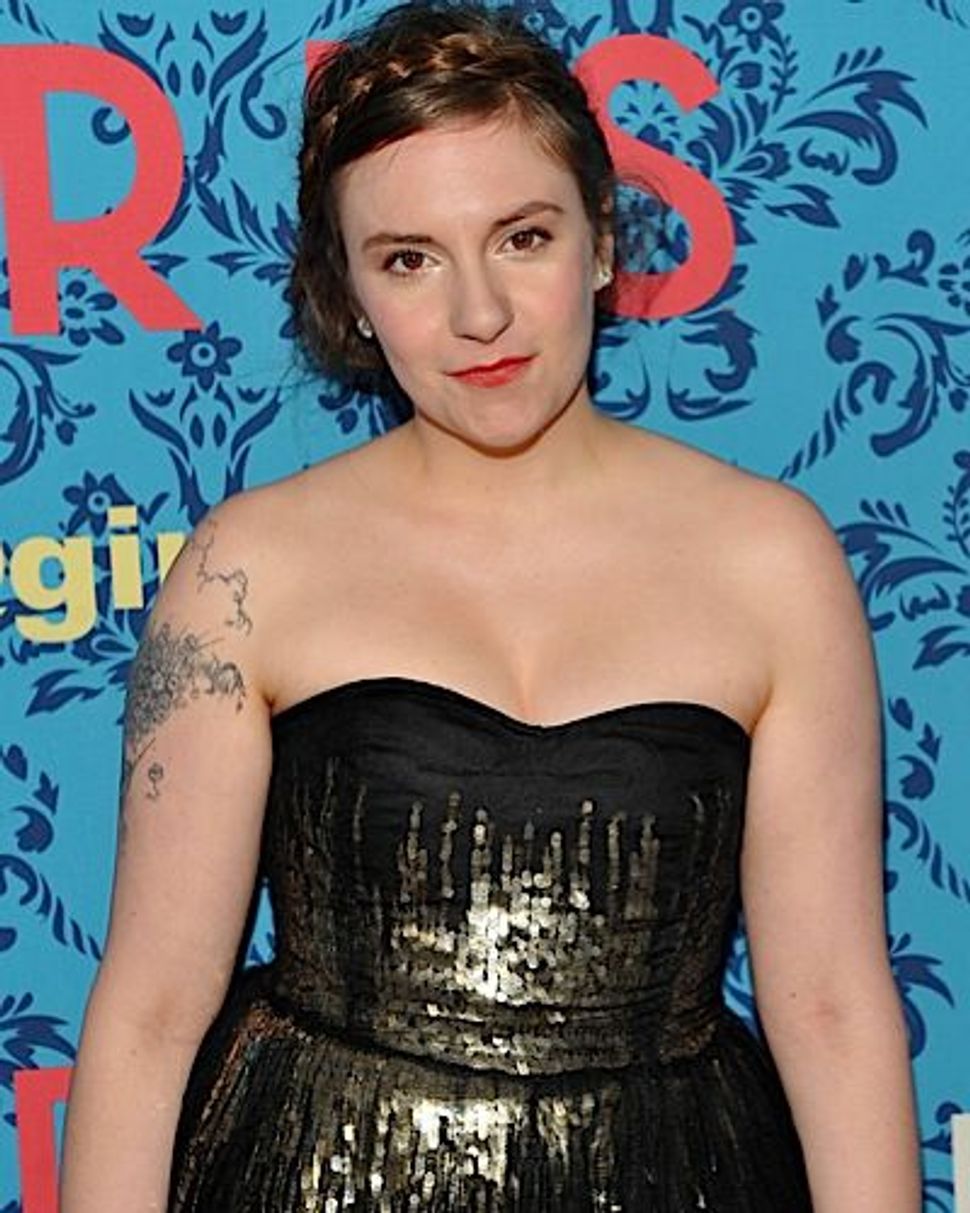 For the opening night of the series, which I had the pleasure to attend, Dunham chose “This is My Life,” Nora Ephron’s 1992 directorial debut and the best mother-daughter movie ever made. After the screening Ephron and Dunham stayed to discuss the movie in particular, women in film in general, and just how tired they are of that subject altogether.

“This is My Life,” tells the story of Dottie Engels, a Jewish single mother from Queens whose inheritance from an aunt allows her to move to Manhattan and take a stab at making it as a stand-up comedian. Dottie does well, earning herself gigs in Las Vegas and Los Angeles, a big shot agent, and, inevitably, tension with her daughters, Erica and Opal. As Dottie puts it, “You give kids a choice, your mother in the next room on the verge of suicide versus your mother in Hawaii in ecstasy — they’ll choose suicide in the next room, believe me.”

If you haven’t seen, I can’t recommend it enough. (Though, warning, it is only available on VHS. Such injustice!)

For nearly two decades now, my sister, mom and I have watched the movie about once a year. Every time it provides a necessary emotional catharsis and serves to renew our familial bonds. Oh, did I mention Carly Simon did the soundtrack, with the lead song being her ode to maternal love, “You Are the Love of My Life”? I got the goosebumps just writing the title.

Speaking with Ephron, Dunham said she chose the movie to launch the series because she remembers watching it in second grade and realizing for the first time that somebody actually got to tell stories like this for a living.

“One of the challenges of this story is that it is about a mother who is struggling,” Dunham said. “What appeals to me is that the mother is experiencing adolescence at the same as her daughter.”

Ephron said she was 50 when she directed this film. She had already had success as writer, most notably with “When Harry Met Sally,” when a female executive had asked her try her hand at directing. “It was a movie nobody would want to make because it was about women,” said Ephron of the film, which is based on a Meg Wolitzer novel. “It’s very hard to find someone to make a movie about women, and that is because there are so few women directors … So we did a script, and then we entered hell, because the woman at Columbia was fired.”

The project was saved with the help of legendary agent talent Sam Cohn who called Ephron one morning, and told her he had a dream that she was going to make the movie, and then saw to it that that happened.

“Yeah, I still find having a dogged older male person wanting to make your movie is still necessary,” Dunham added.

“I had wanted Bette Midler for the lead, but Jeffrey Katzenberg would not let her out of her contract. And I hated him — that is the truth. He said he didn’t want to make it because he wasn’t interested in what it is about,” Ephron said.

“I am a big believer in not crying in front of men, but my eyes just welled up, so I told him I had a sinus infection,” she added.

When an audience member commented on how fresh the struggle for work–life balance portrayed in the film felt, Ephron replied that she doesn’t think this struggle will ever go away. “I don’t think this is anything that is solvable,” she said. “You just have to know that it is going to be hard. There is not some solution. Your children mean more than anything, and what you do means more than anything. It will never be easy.”

Both Ephron and Dunham agreed that they are tired of speaking on behalf of “women” all the time, and Dunham said that she feels that the focus on her gender ghettoizes her work, as well as creating a zero-sum game atmosphere for women working in film.

“I had thought when I saw ‘Bridesmaids,’ which I loved, that it would be the last time they said women don’t go see movies,” Ephron said. “But I promise you, they are still saying it.”

What It Takes To Get a ‘Girlfriend’ Movie Made