How Etan Changed Us 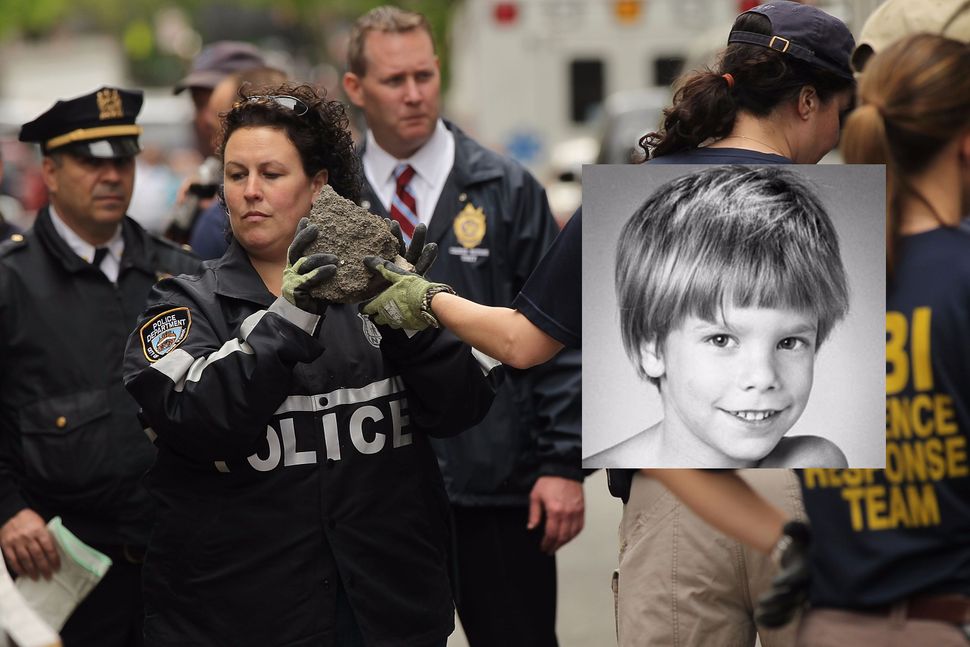 A renewed search for Etan Patz’s remains has concluded. Nothing was found.

The 6-year-old boy allowed to walk to his school bus in Manhattan’s SoHo neighborhood on a May morning in 1979 never made it. Instead, he was kidnapped, and his parents had ripped from them the chance to tuck him into bed each night and raise him to be a good boy, kind and sweet and loving.

Etan’s murder led to many things: National Missing Children’s Day, each May 25, the anniversary of his disappearance. It began a national conversation about how independent we can afford to let our children be — and that conversation continues to this day and again moved the fore, following the abduction and murder, last year, of little Leiby Kletzky, in Boro Park.

But what it has not led to is any sense of peace for Etan’s parents, Stanley and Julia Patz. In what ways do they mark their boy’s death, in the absence of knowing when it was, exactly, or how he was killed. Does his mother still look for her son among the towheads of other children when she passes a playground? Does she imagine what he would look like now, as a 39-year-old man? Do they light yarzheit candles? Is there a day when either of them wakes up without grief filling their chests even before they open their eyes?

The Patzes have declined to speak with the press now, and for good reason. It is painful just to imagine how difficult it must be to try to regain any fragment of equilibrium they have attained in the 33 years since their boy was snatched from their lives. As a reporter, I know I should try and call them, anyway, even just for this blog post. But as a mother, I can’t bear to.

How Etan Changed Us