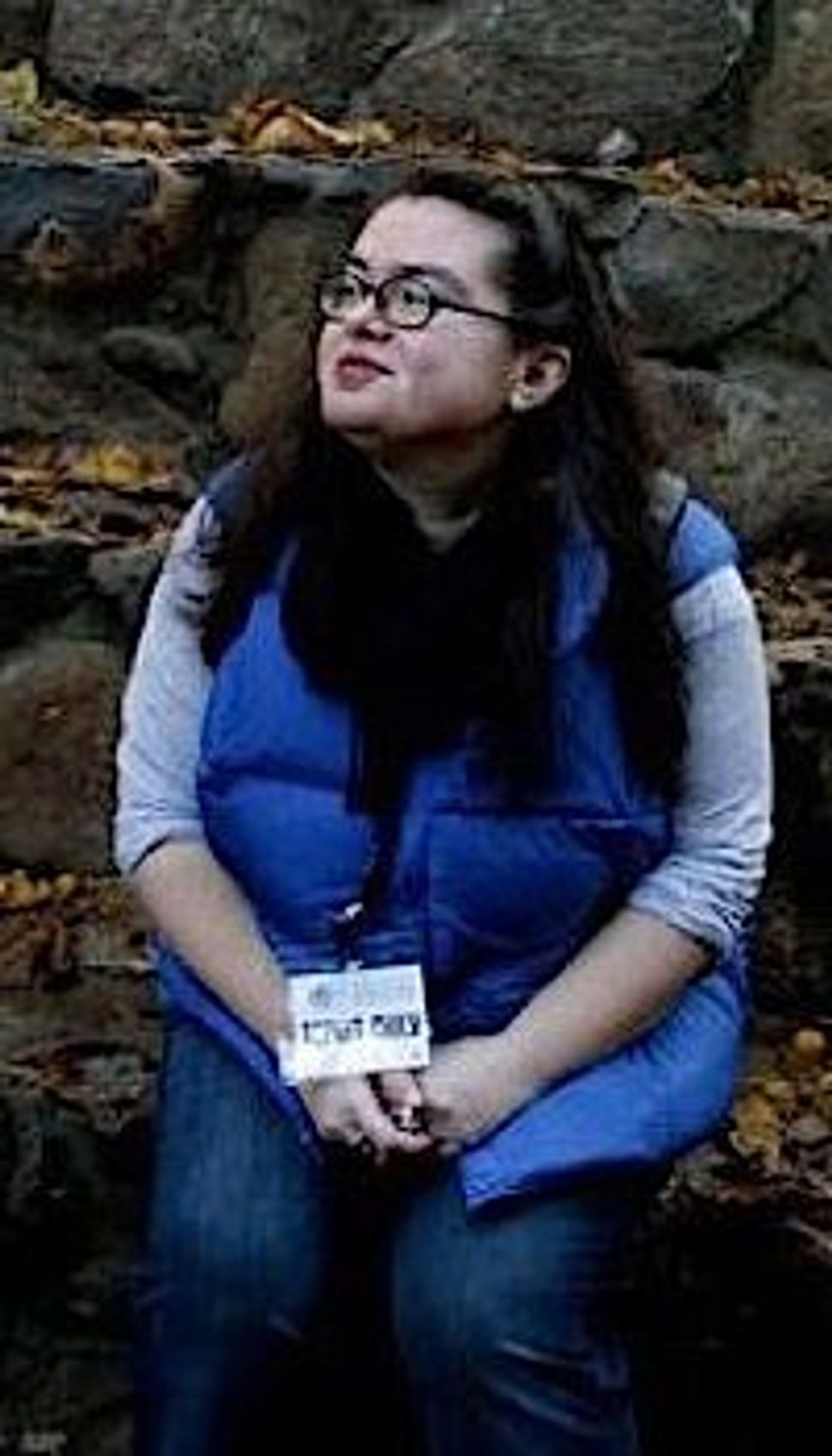 One of the best protest signs I’ve seen lately was at Saturday’s ‘National Protest Against the War on Women.’ It reads: “I can’t believe I still have to protest this shit.” I”ll amend that in my response to the question, Katie Roiphe raises, of whether or not there’s a taboo around being childfree. Yes, there is, and I can’t believe we’re still having this conversation.

On my next birthday, I’ll be 34, which, from what I understand, is around the time my biological clock is supposed to start screaming at me, although I know folks for whom this screaming started a while ago.

But I’ve known I didn’t want children since I was one myself. I’ll be honest: There’s nothing attractive about child-rearing to me. And I hope that if I ever start to hear this alleged siren of breeding, I’ll be able to hold the fact that my life right now is the life I want, and that once children are had, I can’t go back in time and get that life again. (Nope, not even when they’re 18 or 30.)

If there is one thing I’ve learned in 33 years of living in a female body, it is that every decision I make that’s not in line with traditionally accepted gender roles will be pathologized. Without children, Roiphe suggests that I can’t even be a grown up in the right way. Apparently, what makes someone a grown up is doing what people tell you to do — even if you know, deep down, that it’s not what you want or what would be good for you.

The treatment of men who choose to be childfree is very different than that of women. (There’s a much larger conversation here about race and class, which I’d be remiss if I didn’t at least acknowledge.) For many men, reproduction is contextualized in terms of proving masculinity by spreading seed, about making sure there ‘s another generation, replicating yourself — in short, exercising and perpetuating power. For manywomen, it’s about nurturing, caretaking and selflessness. You are considered a “real” grown up female when you become willing to take care of someone else, and when you accept that as the purest, most correct version of femininity.

So, yes, the taboo exists, and we feed it like a hungry newborn — with our obsession with baby bumps and the uncritical assertion that “motherhood is the most important job in the world.” Motherhood, not fatherhood, not parenthood. It’s not only the childfree who are regarded as subversive, dangerous, baffling, pathological; it’s anyone who challenges the idea that raising children is the ultimate form of satisfaction, the most beautiful and important work in the world. And by the way, that includes parents.