The End of Women-Only Torah Study? 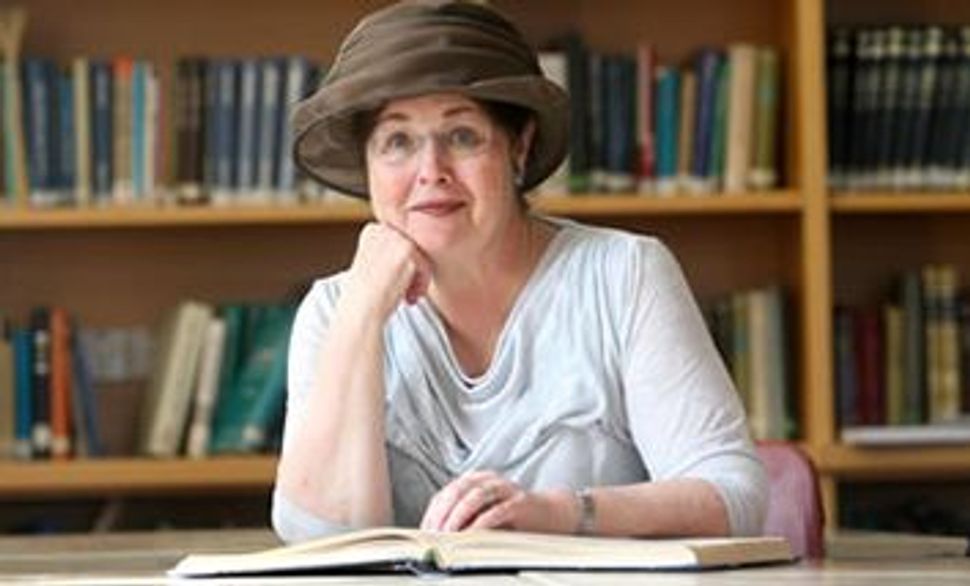 It is a sad week for women’s Torah study, with the news that the Advanced Talmudic Institute at Matan — founded 24 years ago by Rabbanit Malke Bina — is closing its doors.

Matan did not confirm its reason for closing, but I suspect that the approaching sunset of one of its main funders, the Avi Chai Foundation may be part of it.

Situated in Jerusalem, Matan was one of a very small handful of programs that made the full-time pursuit of Talmud study available to Orthodox women. Nishmat and Bar-Ilan University’s Midrasha are the other major programs in Israel (along with Pardes, which attracts a primarily non-Orthodox crowd).

In the U.S., Yeshiva University’s Stern College for Women offers a master’s in Biblical and Talmudic Interpretation, and last year YU awarded its first-ever doctorate in Talmud study to a woman.

And there’s also Drisha, a Manhattan center for women’s Torah study, which offers a Scholars’ Circle for the most advanced female Torah students, but does not grant academic degrees. When visionary Rabbi David Silber opened Drisha in 1979, it was the only game in town for women thirsty for in-depth, text-based Torah study. Today, there are other options, like the traditional egalitarian Mechon Hadar, which also offers full-time learning fellowships.

I have been fortunate to be able to study Torah full time at Drisha, as an Arts Fellow. I am neither Orthodox — Drisha attracts a religiously diverse community of learners — nor a proponent of single-sex education, generally speaking. But at Drisha, I saw the benefits of being in a women-only environment, particularly when it comes to the study of our sacred texts.

Most Orthodox women have not had the same kind of Jewish education as their male counterparts, who may have studied Talmud from an early age. Girls in Orthodox yeshivas are generally taught Bible, but only given a taste of Talmud, if that. And women from non-Orthodox backgrounds have rarely had exposure to full-time text study.

So it is hard to imagine being comfortable, as a beginning or intermediate female student, in a beit midrash, alongside more experienced male students. While at Drisha, it became clear that some students were more gifted learners than others. But no matter our progress, there was a female camaraderie that transcended technical ability. There was support for trying to translate this sentence or that paragraph, to risk getting it wrong and knowing that it was safe to do so.

I came away from Drisha with friends and study partners and, for the first time, the ability to understand primary Jewish texts. I also came away with an appreciation for the rare blessings that come with being able to be in a single-sex environment like Drisha — or Matan. I hope that the success of co-ed Torah learning programs doesn’t herald the end of them all.

The End of Women-Only Torah Study?