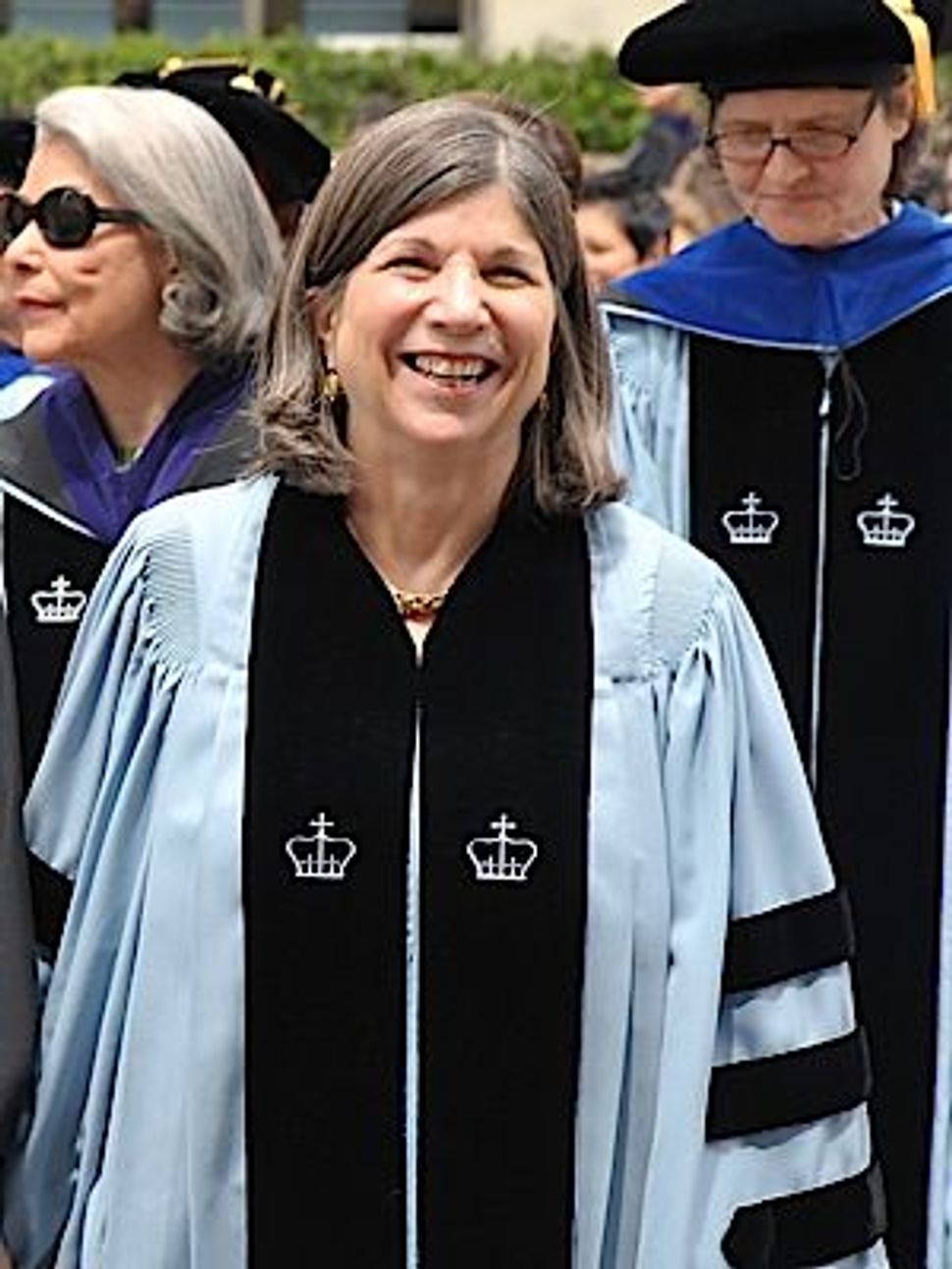 I’m surely not the only girl with literary tendencies to have come of age in the 1980s assiduously following Anna Quindlen’s journalism career — reading her columns in The New York Times and pretty much wanting to be her when I grew up. Back in the Stone Age, before the Internet, before blogs and their informal, chatty tone, Quindlen’s combination of reportage, observation and personal insight felt exciting, fresh and new. I admired her so that I didn’t even resent the fact that she was able to waltz into The Times at age 25 with no previous journalism experience and land a job, an accomplishment she credits to affirmative action for women. 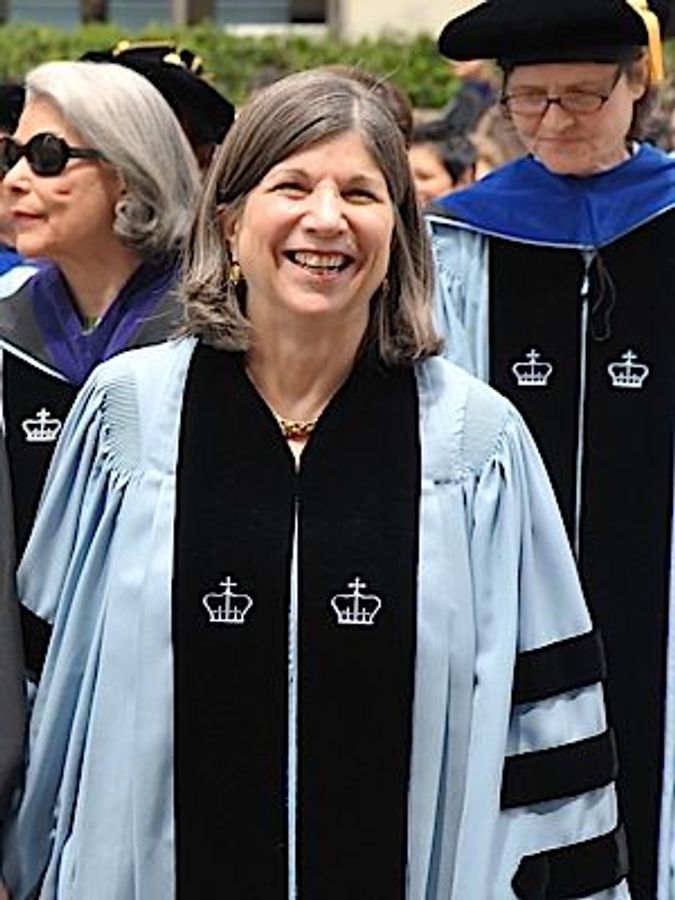 Reading her on the Times Op-Ed pages, as she offered her pointed views on current events and trends seen through the lens of her own life, she was like the older sister I never had — stepping into the minefield of combining career and family, sending back dispatches on what lay ahead and where to be careful.

And then, in 1994, she stopped writing her column. I took it as a personal betrayal when she walked away from her career at The Times to write fiction from home. At the time, I was an ambitious 20-something launching my own journalism career. How could she abandon ship just when I needed her the most? It also felt like a surrender, a tacit admission that you couldn’t be a fully engaged mother and head out the door to the office every day.

I continued to seek out her writing wherever I could get it. I dutifully bought and read every novel she wrote. Sure, they were good, but I was still mad that I had to navigate my own work-life balance in the new century without her reassuring pearls of wisdom to guide me.

Now, finally, I can say that she’s redeemed herself. I’d like to say that it’s because I’m older and wiser and understand that not everything revolves around me. But the real reason is, that she’s offered me some of her wisdom at another key juncture in my life. Just as I’m facing down middle age comes her new book of essays “Lots of Candles, Plenty of Cake.” For me, the timing is perfect. Quindlen, nearing the threshold of 60, has offered younger women a road map for the upcoming decades, just as she did for young womanhood.

Take, for example, the hot-button issue of women’s bodies. All of my friends, as we cruise past the age of 40 and look 50 in the eye, debate the extent to which we accept nature’s dictates, or whether we invest in hours at the gym trying to turn back time and stave off decay. I really like her philosophy about how she maintains her body without becoming obsessed by it. “I’ve finally recognized my body for what it is: a personality delivery system, designed expressly to carry my character from place to place, now and in the years to come. It’s like a car, and while I like a red convertible or even a Bentley as well as the next person, what I really need are four tires and an engine.”

The fact that aging is the “official” topic of the book may send the message to 20- or 30-somethings that there is nothing in it for them.

That would be a major mistake, particularly when it comes to her essays on motherhood, which are packed with some valuable perspective, reminding us that competitive motherhood is nothing new under the sun. And her fascinating chapter on her complicated relationship with her Catholic faith, whose establishment is “determined to marginalize its female members,” will ring true for Jewish women as well.

Not everyone is in love with the book as I am. Some paint Quindlen is an out-of-date relic of an affluent privileged baby boomer, with her Manhattan apartment and her country house. And she’s just too happy with herself for some, like this reviewer in Newsday, who wrote: “Her life is as deliciously enviable as the Pottery Barn kitchen in a Nancy Meyers film.”

In Slate, reviewer Maria Russo writes even more harshly that “the book as a whole, will no doubt strike even many of her most devoted, Times-worshiping readers as tone-deaf, given the current economic crisis, with its widespread unemployment and decimated middle class.”

Russo mocks Quindlen’s “lifetime VIP status among a certain demographic.” That’s me, I suppose. An over-devoted Quindlenian, perhaps, but I think that many of her insights transcend income levels and, several times in the book, she acknowledges the financial challenges of the generations who came after her.

I like that she celebrates the privileges of aging, instead of wallowing in its difficulties. I’d still like to be like her when I grow up — though I suppose, at this point, I should say, “when I grow old.” And thanks to her book, growing old now seems significantly less scary.