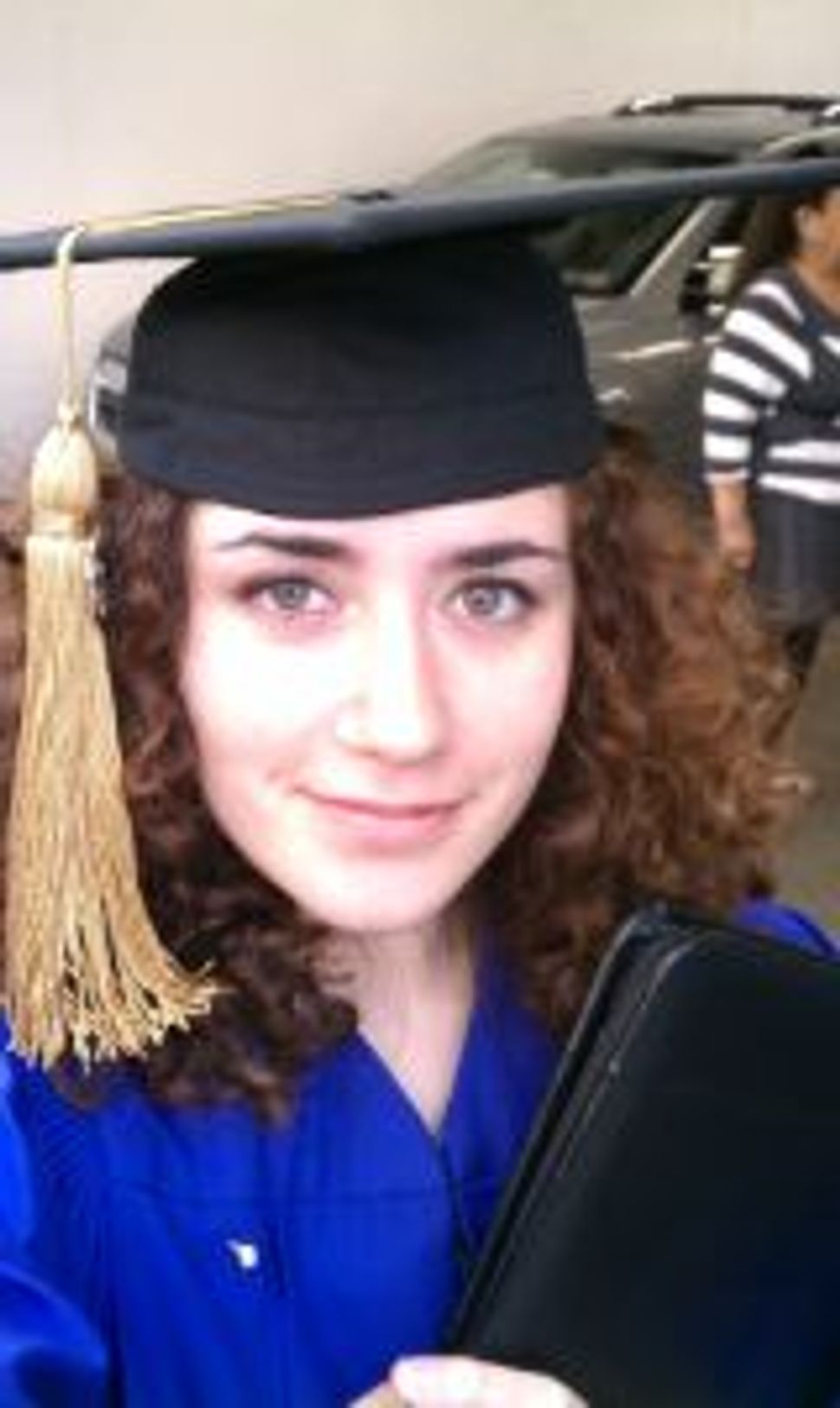 These past few days have been certainly eventful, to say the least. Last weekend I spent three days in Princeton with hundreds of Russian-speaking Jews from around the United States and Canada, at the annual Limmud FSU conference. Limmud can be described as a number of things: a learning experience, a celebration, a reunion, and a big party, all surrounding the central theme of Judaism. Limmud FSU brought together Russian Jews of all ages, backgrounds, political inclinations and religious beliefs (or lack thereof). It was intense and interesting, challenging and frustrating, wickedly fun at times — and for someone notably secular, very Jewish. Perhaps uncomfortably so.

So what does Limmud have in common with a graduation ceremony, aside from the scores of people speaking on big heavy topics and imparting tokens of wisdom like tchochkes at a campaign rally?

For me personally, like so much or so little else I’ve experienced in my twenty-two short years, everything seems to boomerang back to that big glaring question of “Identity.” One Limmud event featured a man vehemently expressing his notions of what it means to be a Jew (in Russian, mind you, so much subtext slipped right past my comprehension). After much shouting and laughing and furious gesticulating, he concluded that “Jewishness” is expressed in ways that vary from person to person. What matters is not expression in and of itself, but the choice to recognize one’s identity and to do something that actively demonstrates it. Lighting candles, eating Jewish food — all of these things demonstrate that you are part of a community so heavily steeped in tradition.

Standing in my big purple robe and the silly flat cap with the tassel tied to it, I couldn’t help but think that parading graduates in ridiculous academic garb is one of our culture’s stranger traditions. Did I feel a sense of community, standing there among the throngs of NYU grads, most of whom I’d never seen, much less spoken to, before in my life? Not so much. But I did feel something on a much grander scale — entering an unsteady economy, graduating at a time of tremendous social upheaval — these things made me feel part of something much bigger than a single graduating class.

I was one among many charging headfirst into an uncertain future. That I am a Russian or a Jew among them made not the slightest difference. Last weekend, I was one among many Russian-speaking Jews grappling with new and old tenets of Judaism and Russian culture, reveling in the experience and trying to find my place in this Russian-American hybrid of a Jewish community, in which I so often find myself on the cusp. My age or education made not the slightest difference, as I intermingled with people from all walks and stages of life.

I welcomed yet another hyphen into the chain of labels appended to my demographic profile, compartmentalizing my identity into neat little digestible pieces. Today I am a Russian-Jewish-American NYU graduate. There are a slew of other identifiers to be added to that eyesore. I am not keen on seeking them out today, or tomorrow, or some other day. Today, I am proud of who I am, and that’s all that really matters.