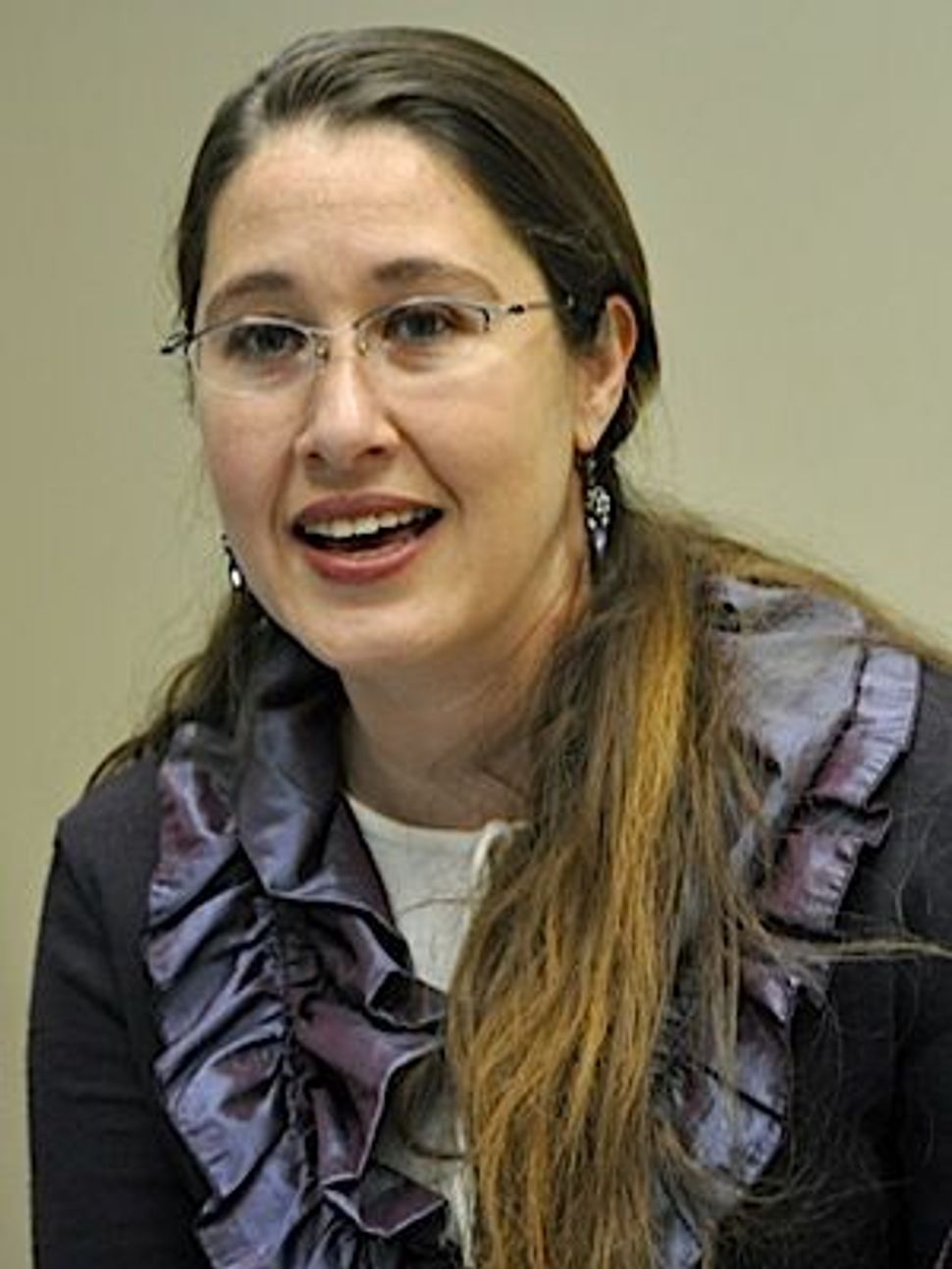 It took a while, but Rabbi Alona Lisitsa has finally taken her rightful seat on Mevasseret Zion’s religious council. Lisitsa, a 41-year-old, Kiev-born Reform rabbi, was named to the council three years ago, but the Religious Affairs Ministry delayed approving her appointment until Israel’s High Court of Justice ordered it to do so. 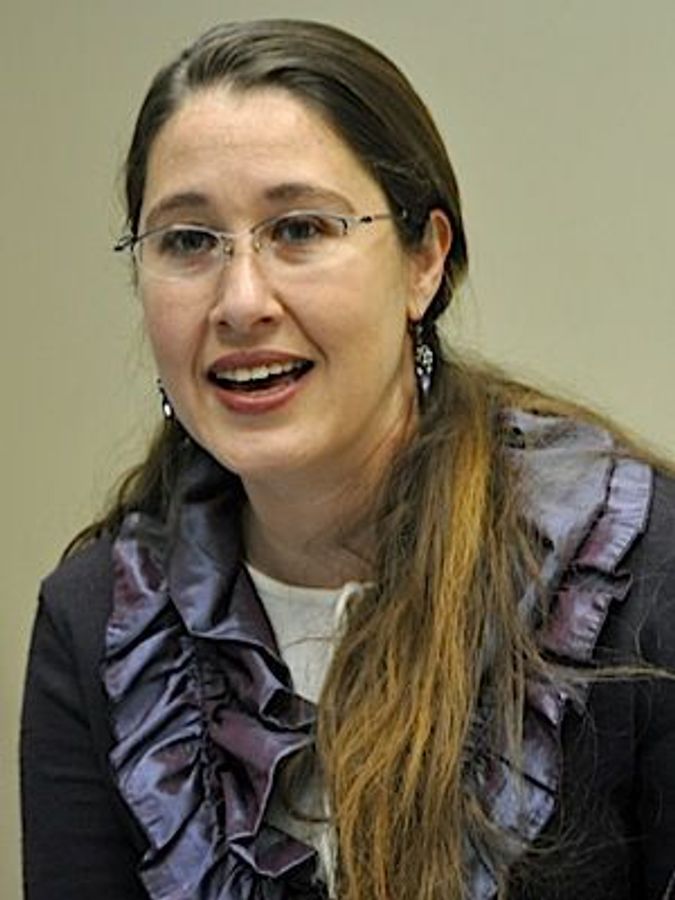 In a recent Skype conversation with The Sisterhood from her home in the Jerusalem suburb of Mevasseret, Lisitsa explained that as far back as the 1990s, non-Orthodox individuals had been appointed to religious councils. However, they were never endorsed (by the Orthodox-controlled Religious Affairs Ministry) in time to actually take their places before the next municipal elections came around. “It was a political game they were playing,” Lisitsa said.

Lisitsa said that prior to her appointment, the male chairperson of Kehilat Mevasseret Zion (where Lisitsa is a board member), had been elected to the religious council. He was effectively ostracized by the Orthodox members, as the council chairperson would call meetings — and then when the Reform member would show up, he would find no one else there.

So when Lisitsa was nominated to the council, she reached out for help from supportive municipal council members and the Israel Religious Action Center. IRAC lawyers went to court to demand transparency. The court ordered the Religious Affairs Ministry give a clear definition as to who is qualified to serve on local religious councils. Lisitsa met all the necessary criteria on its long list. In March the court ordered the ministry to approve her.

Despite the fact that Lisitsa — a Reform Jew, a woman, and a female rabbi — represents a triple-whammy for the Orthodox members of the Mevasseret religious council, she said that the first meeting went well. The Times of Israel reported: “Lisitsa told Army Radio that the members all introduced themselves to her, and that she had a ‘long conversation’ with one of the representatives of the haredi Orthodox Shas party.” She went on to say, “I came with much optimism and hope, and indeed I found a different Mevasseret community. We talked about the need for cooperation and the need to ignore internal differences for the residents. This is a triumph for Israeli democracy.”

“I think the cordiality with which Alona was met is also a very refreshing moment. It remains to be seen if this is for the purpose of passing a budget or will continue. I hope for the latter,” Leibovich said.

Although she contended, “I’m not a fighter,” she did say she was going to work to oppose a Shas-backed proposal to appoint a chief rabbi for the town. “Our budget is too small for that, and with each local congregation having its own rabbi, we have enough rabbis in town,” Lisitsa, who works at Hebrew Union College in Jerusalem and is pursuing a Ph.D. in Talmud at Tel Aviv University, told The Sisterhood.