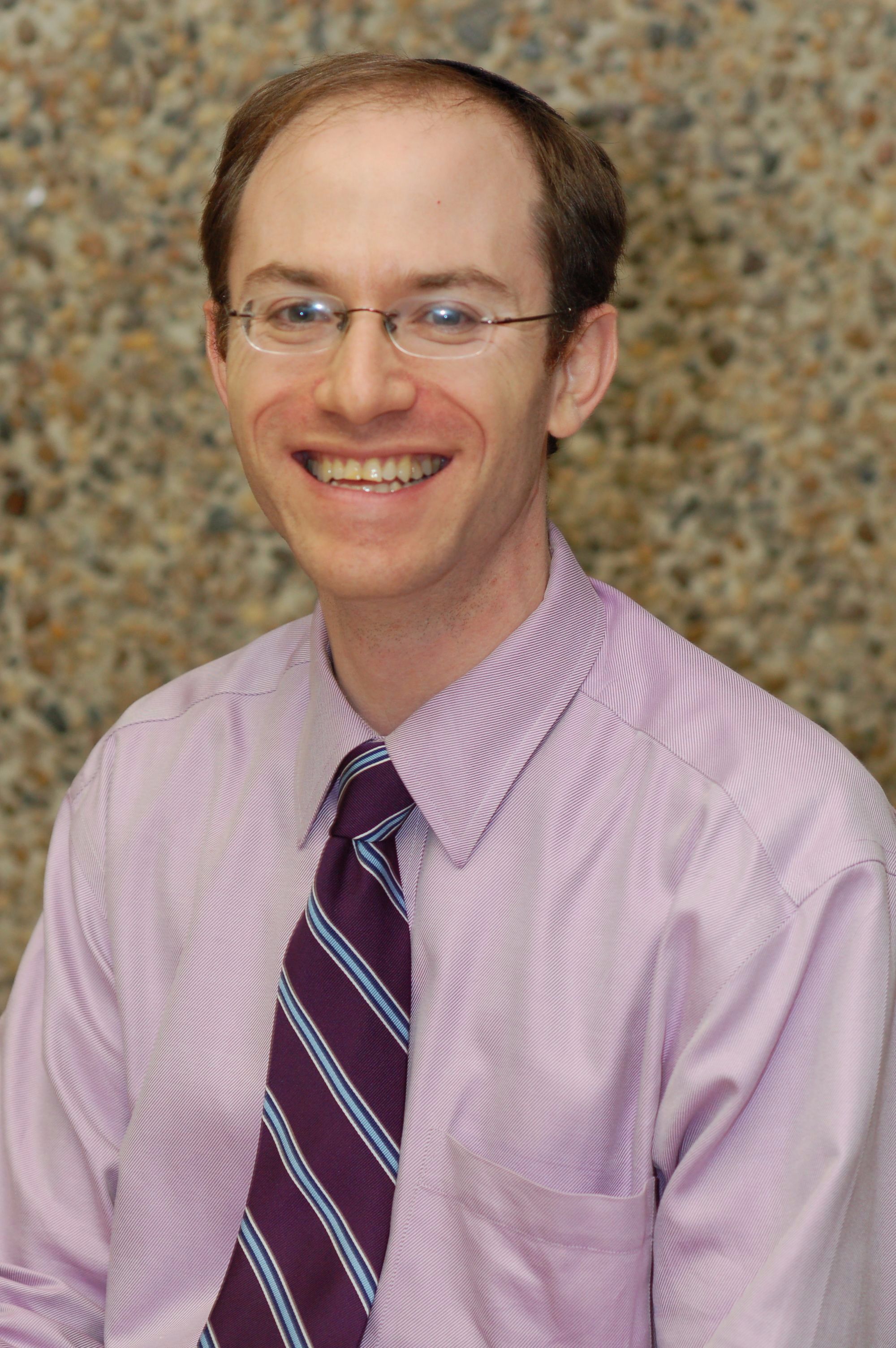 This is the thirteenth entry of an ongoing series exploring Jewish feminism.

I am a Jewish feminist because my mom decided to put on a tallit and tefillin when I was 10. I remember that she asked my younger brother and me if we were okay with this decision. After all, she was also our teacher at Jewish day school, and worried that the other kids might make fun of us. But we were supportive — and it seemed to make sense, given my mother’s deep connection to prayer and Jewish ritual. Why should she be denied the same opportunity as the males in the family?

My parents are my religious role models, and they managed to create a home in which no one sacrificed any amount of passion or authenticity by embracing egalitarian values in a religious context. In our house, Jewish feminism wasn’t a rebellion against tradition — it was the logical application of it.

Today, too many people feel the need to make a choice: embrace equal opportunities for men and women or embrace a deep religious practice with Torah and mitzvot at the center.

As a co-founder of an egalitarian minyan and an egalitarian yeshiva, I have tried to normalize the world in which my parents created at home. It is a vision of that world that animates all the work I do.

Rabbi Elie Kaunfer is co-founder and executive director of Mechon Hadar. He is the author of “Empowered Judaism: What Independent Minyanim Can Teach Us about Building Vibrant Jewish Communities.”