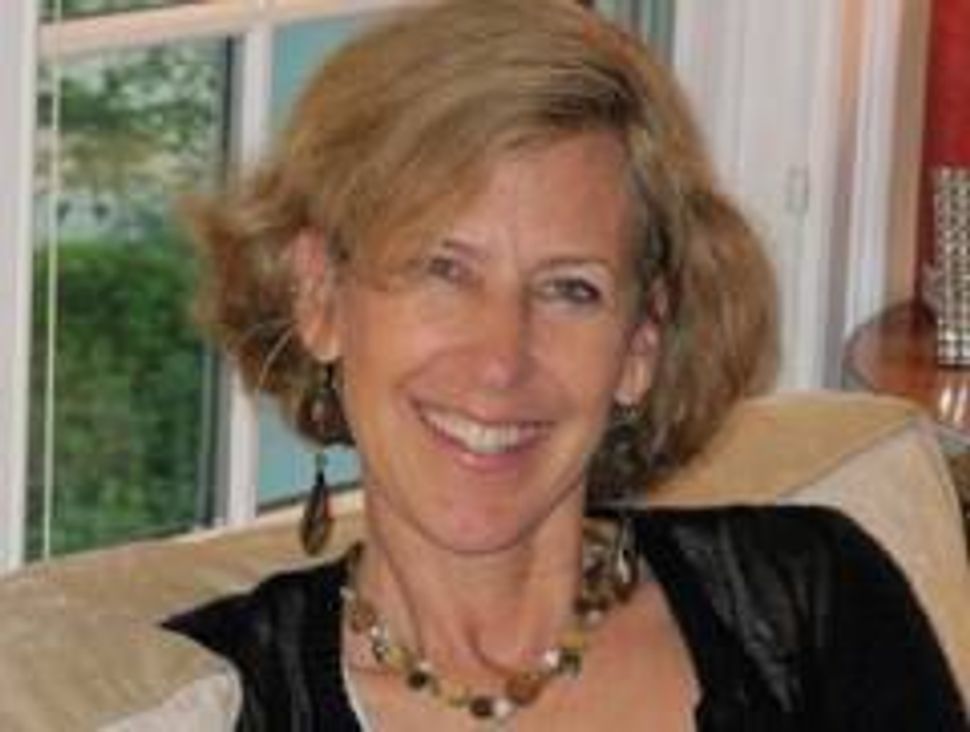 Felice Shapiro wants women to know that life gets better with age. Six months ago she founded a Web site called Betterafter50.com, in which she extols the power of the confidence and wisdom women experience as they grow older – or, in Felice’s parlance, become BA50s.

The site features an honest and conversational take on the challenges and promises of mid-life. Shapiro sees it as a place where women talk to, not at, one another. After reading the site, I realized how hungry I was for candid writing about life after 50 as a woman, and how little of it there is out there.

I just got a card in the mail for a skin and laser center called “Forever Young.” Do I want to be young forever? Nope! It sounds tiring. But the other option? Aging? Eh …

Jeanne Muchnik, Betterafter50’s associate editor, taps into this ambivalence I feel, which hit me hard after my my 50th birthday last year.

I used to think women were crazy to not share their age when asked, but now I get it. It’s not that I’m embarrassed I’m 50. I just feel that people have preconceived notions of what 50 is like and judge you based on that. Admit it, ladies: It’s a hard number to swallow.

On the other hand, once you land on the other side, it’s a whole new world. Women have welcomed me in like it’s some sort of honesty club Where We Can Finally Be Who We Want to Be.

I can tell you from this side of 50 that honesty is both fierce and comforting to me. It’s one of the best balms I know to sooth the creeping ageism that we’re bound to scrape against.

And honesty propels every word on Betterafter50com. This is a site where you’ll never hear that 50 is the new 30, or even the new 40. Fifty is 50, and that’s wonderful all by itself.

Shapiro, who has a background in magazine publishing, said she started the site because she was meeting women like herself, who were looking for a place where they could share stories and opinions about life after 50. She likens her new site to the 21st century version of a “kitchen table.” For me, the site provides just the kind of girl talk I crave.

There are forums on jumpstarting romance in a long marriage, and articles about starting a new business. There is also a lot on the aging body too, with open and frank talk on everything from Botox to training for marathons. You can follow a debate about whether sex is better after 50 or just another thing to juggle in between aging parents and teenage kids?

Oh, and then there is the menopause talk. Lots of other bloggers cover this phase of a woman’s life, but this site manages to be more direct. For instance, a contributor puts the menopausal body into stark, uncomfortable relief when she pulls out a three-inch hair from her chin. Another writer attributes her raving and ranting as expression of the menopausal mind. Funny? Maybe. True? Absolutely.