Video: The Book of Sarah 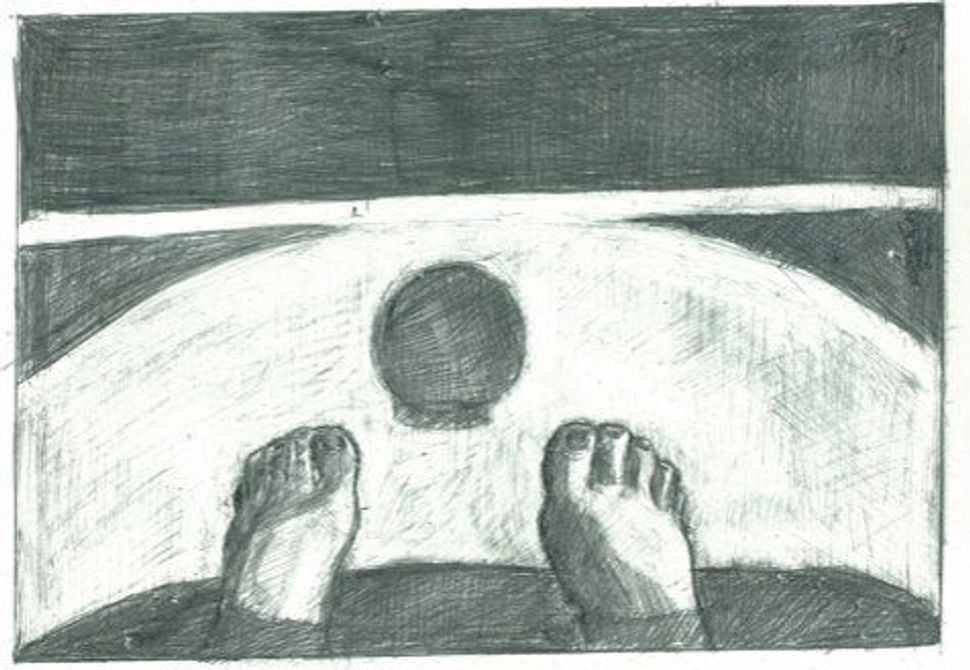 Sarah Lightman’s on-going autographical project, “The Book of Sarah,” started in 1995 when the artist was an undergraduate at The Slade School of Art in London. “The Book of Sarah” is a response to the Biblical silence of her namesake, the matriarch Sarah.

The project began as drawings and texts and has now developed into short animations films. Each chapter marks Lightman’s own Genesis and Exodus and incorporates the artist’s knowledge of Jewish texts and tradition. The pieces also explore Lightman’s own conflicted life experiences, including her childhood, moving out of her home, unsuitable love affairs, the death of her Grandpa, her wedding, and now “Shanah Rishonah”, her first year of marriage.

Sarah Lightman is an award-winning artist, curator and researcher who studied at The Slade School Of Art in London for her BA and MFA, where she won numerous scholarships. She has exhibited her artwork widely in the UK and abroad, and her most recent show was Publicly Private” at Oranim College in Israel.

Lightman is the co-curator of “Graphic Details: Confessional Comics by Jewish Women,” a critically acclaimed show that has toured around the U.S. and is sponsored by the Forward.

Video: The Book of Sarah