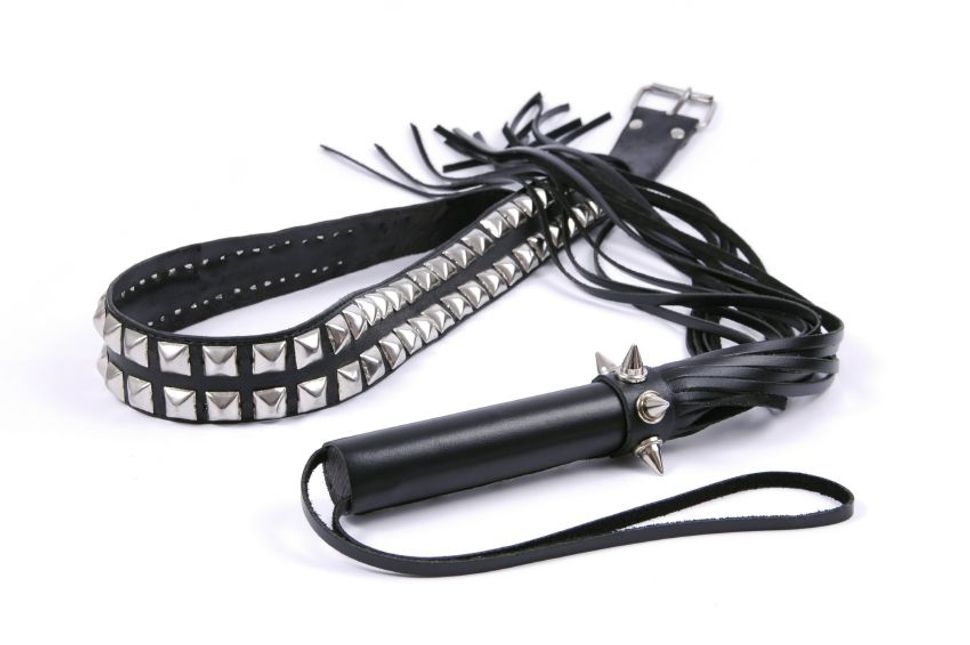 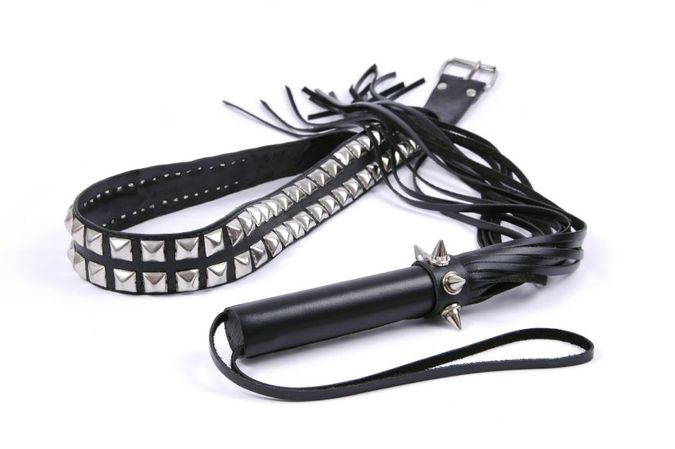 “I wonder if since frum people are more restricted and “square” in their public lives there may be more of a need to ‘step out of line’ in their private lives,” he said. “Especially with a spouse when there is absolutely nothing wrong with it from a religious perspective.”

His business has been far more successful than he had anticipated, when he started it in September. He began selling a dozen or so different vibrators and other mainstream sex aids, marketed to married couples who wouldn’t be comfortable shopping at, say, Babeland. Then the special requests started to come in, and have continued as the number of orders have increased to as many as “in the low hundreds” a month.

Now Gavriel carries 189 different types of vibrators, dozens of different whips (“Do you prefer rubber or leather, Mr. Grey?”), paddles, restraints and other kinky playthings — all to people from the communities that filled Citifield for the May 20 rally against the internet, known as “the asifa.”

Though the rally called for religious Jews to quit the Internet entirely, presumably because of sites like KosherSexToys.net, it hasn’t made a dent in his business, said Gavriel, whose wife doesn’t want him using their family name.

“Sales and traffic [to the site] haven’t slowed down at all,” Gavriel told The Sisterhood. “It’s not had any effect. I don’t think anybody is going to actually stop going online. The people who didn’t previously go on still won’t.”

Gavriel, 27, has been married for 5 years and is “in sales” by day, he said, declining to be more specific. He lives with his wife and child in Lakewood, N.J., home to a large Haredi community centered around Beth Midrash Govoha.

His customers are located “anyplace there is a big concentration of frum people,” from Brooklyn to Cleveland to L.A., and he’s had a few orders from Jerusalem.

“People buy the weirdest stuff. We sell a lot of S&M stuff to people in Brooklyn. Paddles, whips, you name it.”

While it might seem surprising to people outside of the Haredi community, Gavriel says that it makes perfect sense that Orthodox Jews would enjoy sex toys as much as anyone else. “Just because you believe certain things doesn’t change what people get turned on by. People have all kinds of weird fetishes, all kinds of weird stuff.”

In fact, because so much of Haredi Jewish life is dictated by religious rules and regulations, it may make community members more inclined to be adventurous in the boudoir.

“When everything you’re always doing has all these rules, when you’re married it makes the bedroom a place to be crazy.”

His current challenge is filling the lingerie section of his site. Because he won’t show models with any of the products, the section now just shows a handful of high-heeled shoes and thigh-high stiletto boots. His clientele doesn’t want to see pictures of people using the sex toys, he says. And he hasn’t found any manufacturer’s pictures of sexy lingerie without showing a woman wearing it.

“I’ve tried downloading the catalogs and blurring out the model, but it hasn’t worked. I’ve tried taking pictures of the lingerie without models wearing it, but without a person it looks like string. I’m still working on it,” he said.