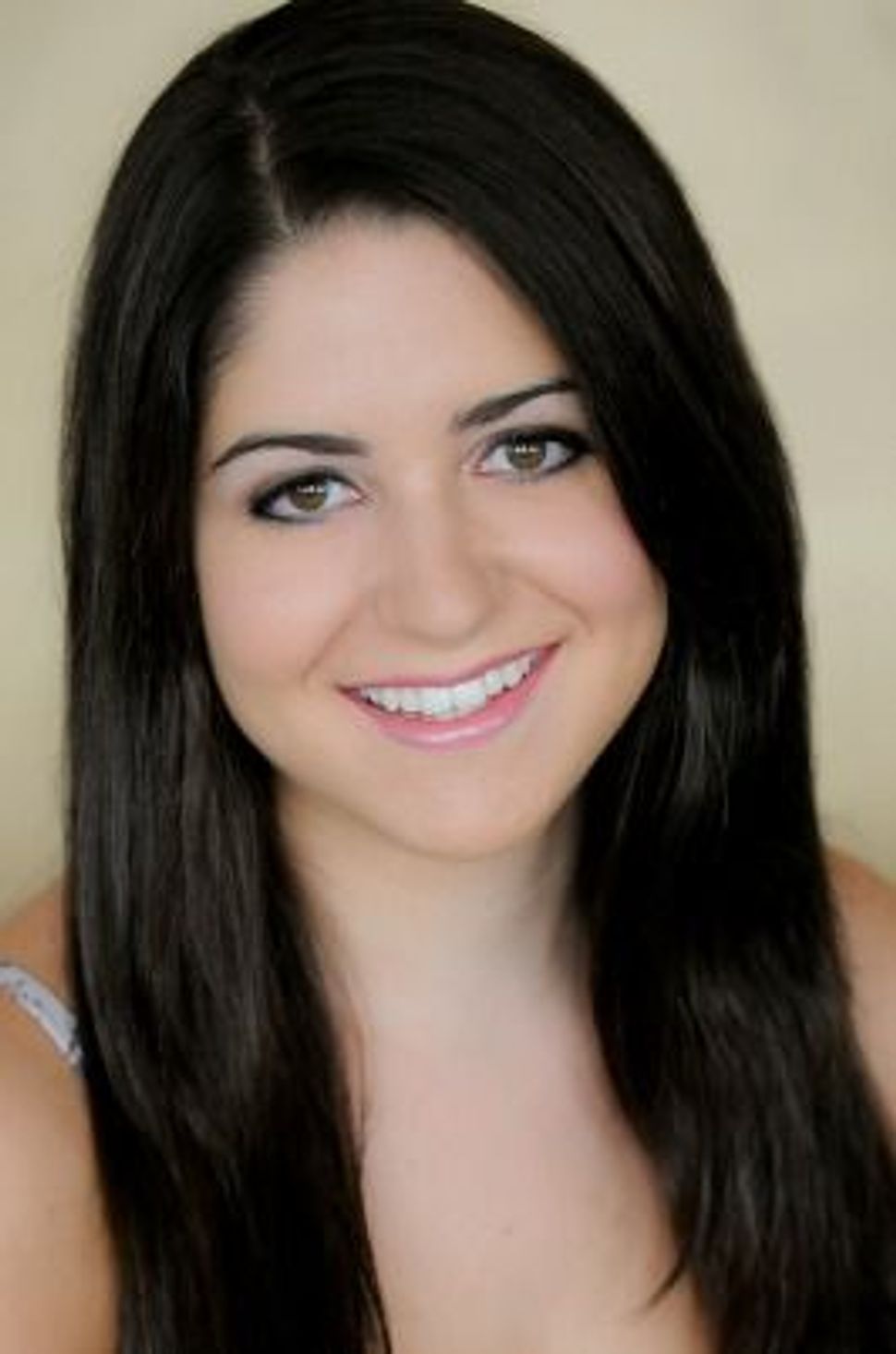 Julie Zeilinger is a Barnard student and the brain behind the FBomb, a popular blog and online community created by and for teenage girls who care about their rights as women and want to be heard. This past year she published a book, “A Little F’d Up: Why Feminism is Not a Dirty Word,” and was chosen as one of the Daily Beast’s 150 Women Who Shake The World. 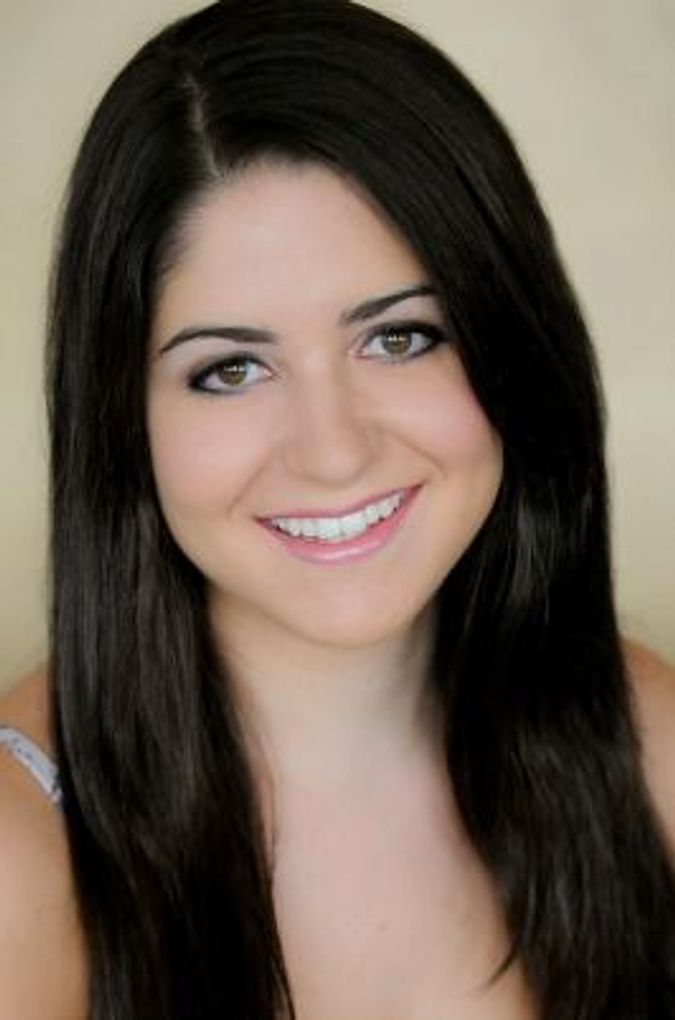 The Sisterhood’s Chanel Dubofsky spoke with her about tzedakah, intergenerational feminism, and the Occupy movement.

Let’s say a young woman is interested in feminism, but not sure how to get her feet wet. What specifically would you point them to on the blog and/or in the book?

Julie Zeilinger: I tried to make “A Little F’d Up” very essential and straightforward in the sense that I see the whole book as a tool for young women to understand feminism. Also, every single post on the FBomb is a snapshot of this movement in its own way.

Specifically, though, I would direct young women to the section in the book called “Please Stop Calling Me A Feminazi (or Houston We Have A PR Problem).” In that section I attempt to debunk all of the myths about feminism and describe why I identify as a feminist.

I would also recommend the final section of the book, which makes the case for why feminism is especially relevant to young women today. I focus on the examples of hooking up/dating/relationships, body image and competition amongst young women. I think those sections do a good job of presenting feminism as what it really as – a movement essentially about equality that aims to help women and men alike.

You’ve written a lot about older feminists “pulling up” younger feminists. Who has “pulled” you up?”

Julie Zeilinger: There are many older feminists who have been incredibly supportive of me and have transformed me a person and as a feminist in so many ways. Jessica Valenti, Courtney Martin and other third wave bloggers have always tried to help me and advise. I’ve interviewed second wave feminists like Gloria Steinem, Gloria Feldt and Marie C. Wilson (of the White House Project), and they were all supportive of and excited by the FBomb.

I honestly feel like I wouldn’t be where I am right now if it weren’t for the support of older feminists – they’ve taught me so much. I believe intergenerational feminism is so important – my generation has so much to learn from the women who came before us, and I also feel that older feminists have a lot to learn from us, as well. I think it’s vital that we keep those relationships alive and maintain a dialogue between generations.

Is there intersection for you between Judaism and this work?

Julie Zeilinger: Maybe not explicitly, but I think implicitly a lot of my values have been transformed by my Jewish heritage and upbringing which has in turn impacted my feminist work. My family isn’t practicing, and we haven’t been for a while, but I definitely identify as culturally Jewish and that identity is important to me. Specifically, the concepts of tzedakah and tikun olam have always resonated with me and have shaped how I see the world.

Were you involved with the Occupy movement? If so, did you see any feminist connection?

Julie Zeilinger: Most of my interaction with Occupy Wall Street was more related to my experience at Barnard than it was to the FBomb or online feminism. There were definitely students who got very much involved and really tried to be part of the movement, but what I remember happening more predominately was students going down to Zuccotti Park to “see” what was happening. I think a lot of us were really skeptical about the movement.

Still, many of us were fascinated by the idea of a movement like this actually happening on the streets and found the dedication and commitment exhibited by those protesters inspiring. It’s definitely not something any of us had witnessed previously.

In that way, there’s definitely a parallel between how I saw young women interact with Occupy and how I’ve seen them interact with feminism. I think they identify with the ideas behind both movements and in a lot of ways support both, but there’s still a cynicism and a lack of willingness to dedicate themselves and put themselves on the front lines of both. But I also think a lot of us are waking up. We once thought our rights had been won for us – that we had progressed as a society past issues like this – but I think these events are proving to us that our generation has to continue these fights – and we also have to end them once and for all.

What was behind your decision to go to a women’s college?

Julie Zeilinger: Actually, I initially applied to Barnard despite the fact that it’s a women’s college. I had been in a co-ed school since pre-school and really valued that experience. But when I started the college process, it became really clear to me that Barnard offered everything I wanted.

It wasn’t until I actually got to Barnard that I realized how much I valued being in a women-centric environment. I realized that I felt much more willing to share my ideas in class and loved building strong relationships with other women. However, it’s probably worth noting that Barnard is different than most other women’s colleges in that it does have a relationship with Columbia University and in a lot of ways is very integrated into that community, so I actually am friends with and see guys all the time.