Dressing Frum in the Summer 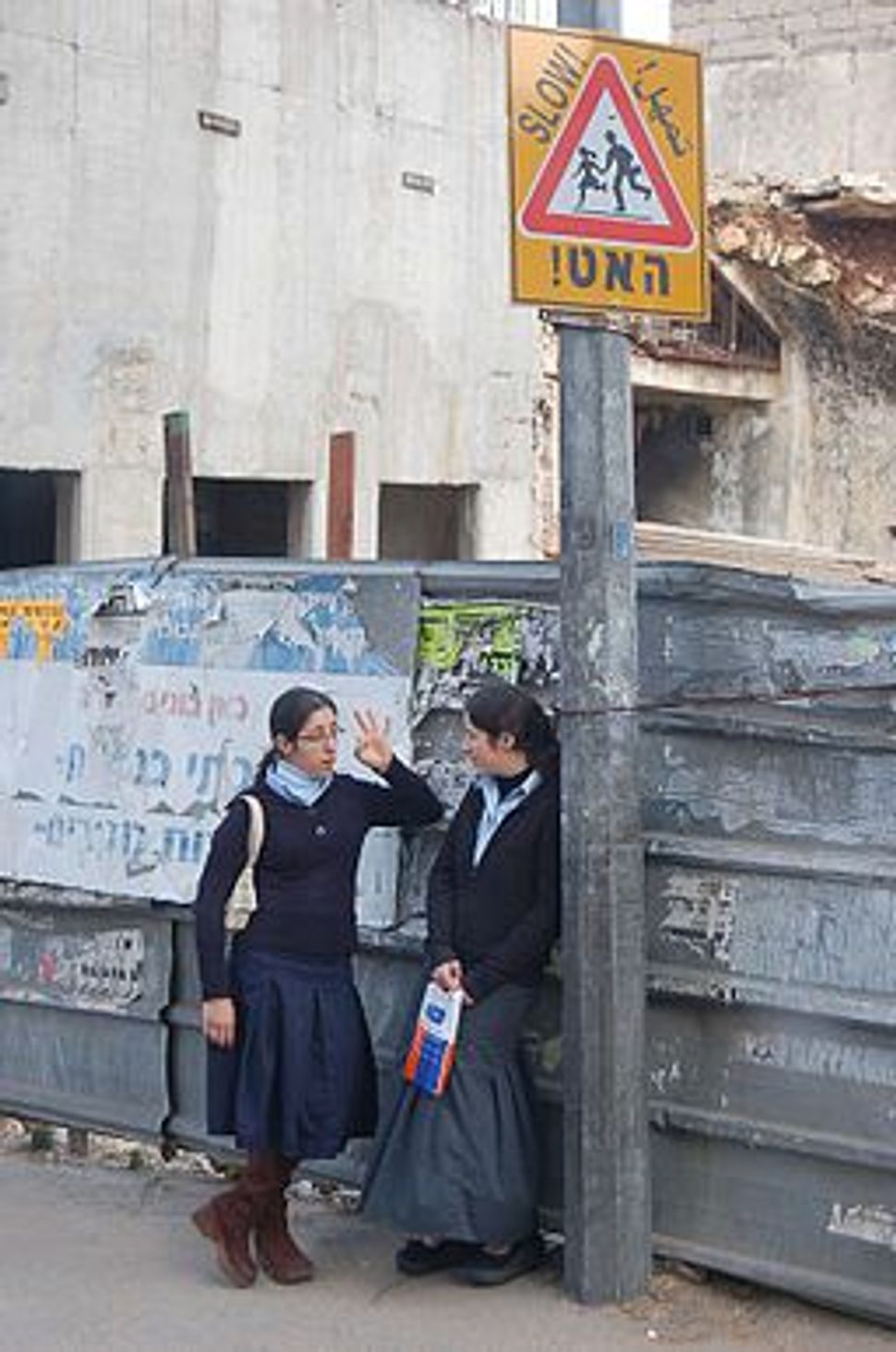 For many years we spent our summer vacation in a Sullivan County, N.Y. bungalow colony, close to several bungalow colonies catering to Haredi communities. The sight of men and women trudging along Route 17B on hot August Saturdays, dressed in long sleeves and many layers of clothing, wigs on the women and long satin coats and fur hats on the men, is unforgettable. I just couldn’t understand why someone would want to dress that way when it was so hot out. 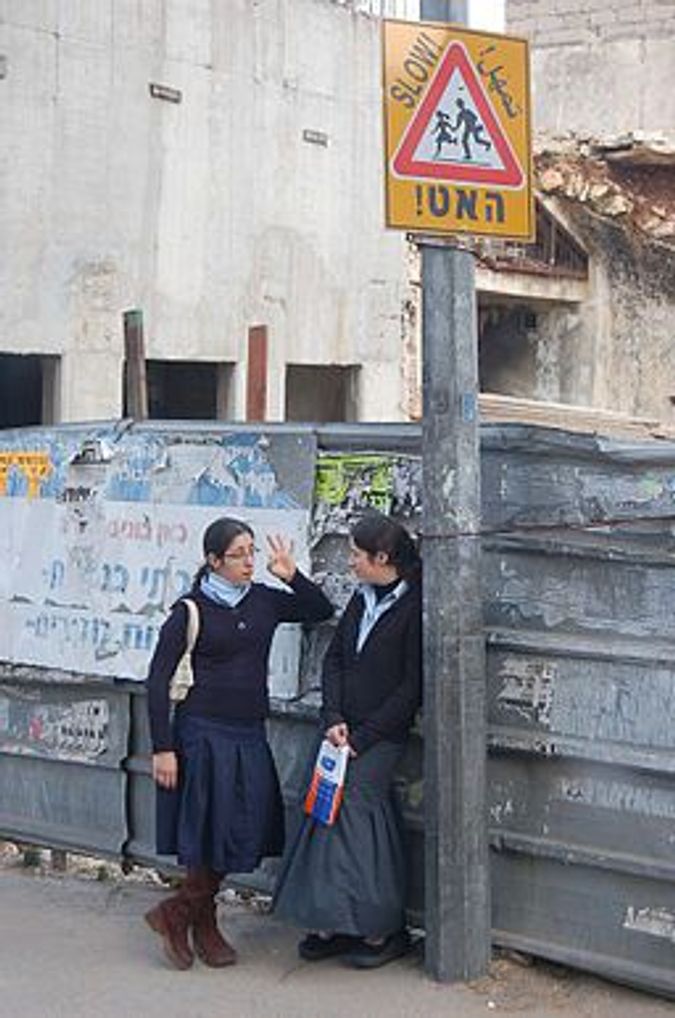 But lest the summer heat lead any frum girl to think that she would be more comfortable wearing a top whose sleeves don’t cover her wrists, or a skirt that doesn’t cover her legs, a letter sent to parents of girls in Lakewood, N.J.’s Bnos Yaakov school will make them think twice.

The letter, which is reproduced here, warns mothers of the punishment that awaits them if they are not “kosher women” and fail to teach their daughters and sons to be modestly dressed.

It relates a story told by Rabbi Arele Roth, who was known as “The Shomer Emunim,” or “Guardian of the Faithful,” a parable of travelers who hear a woman screaming for Jews to help her and stop to investigate. They find a woman taking clothing out of a boiling cauldron and putting them on her daughter, who is instantly burned and screams in pain. Over and over the woman stands over this cauldron and removes clothes that she then puts on her poor daughter, and endlessly, for all eternity, the young girl screams in excruciating pain. Why were they forced to repeat this tragic, frightening scene? Because “the mother had not taught her daughter to be tsniusdik, this was the punishment they were given, that the mother had to burn her own daughter,” the letter says, the punishment of all mothers who do not teach their children to dress modestly.

The holiness a woman brings about if she correctly trains her children to be modest “extends on to all the food and to her husband,” the letter states.

It quickly made the rounds of the Haredi websites, including The Jewish Press, where commenters were divided on its impact. On The Lakewood View, one commenter said, “The Taliban are taking over,” while the next one wrote, “We need more Taliban like these!!”

I called the school to find out. But the principal, listed publicly as Mrs. C. Twerski, wouldn’t come to the phone. A secretary conveyed to her what I was calling about and then relayed that the principal had no comment.

My sister-in-law Chaya Tamir, a frum mother of three young children and a Jewish educator in Miami, Fla., where the summers are very hot, describes the Bnos Yaakov letter as “horrible.”

“It’s inherently incorrect to instill fear in Torah education. Education has to be about love, about curiosity, to learn,” she said.

“Tznius is inherently difficult to follow, particularly in the summer months. It can be taken as oppressive, or as something beautiful that makes you realize it’s about looking at women and girls in a way that is not just about their bodies, that it’s a higher value. There are positive aspects to tznius,” she said. “Those are the values that have to be shared. Not the negativity.”

“If educational leaders turn to that negativity, it will fail,” she said. “People will leave. It holds only for so long before you realize that there is a lot out there in the world that sounds better” than this.”

Dressing Frum in the Summer