Sometimes a Bra Is Just a Bra 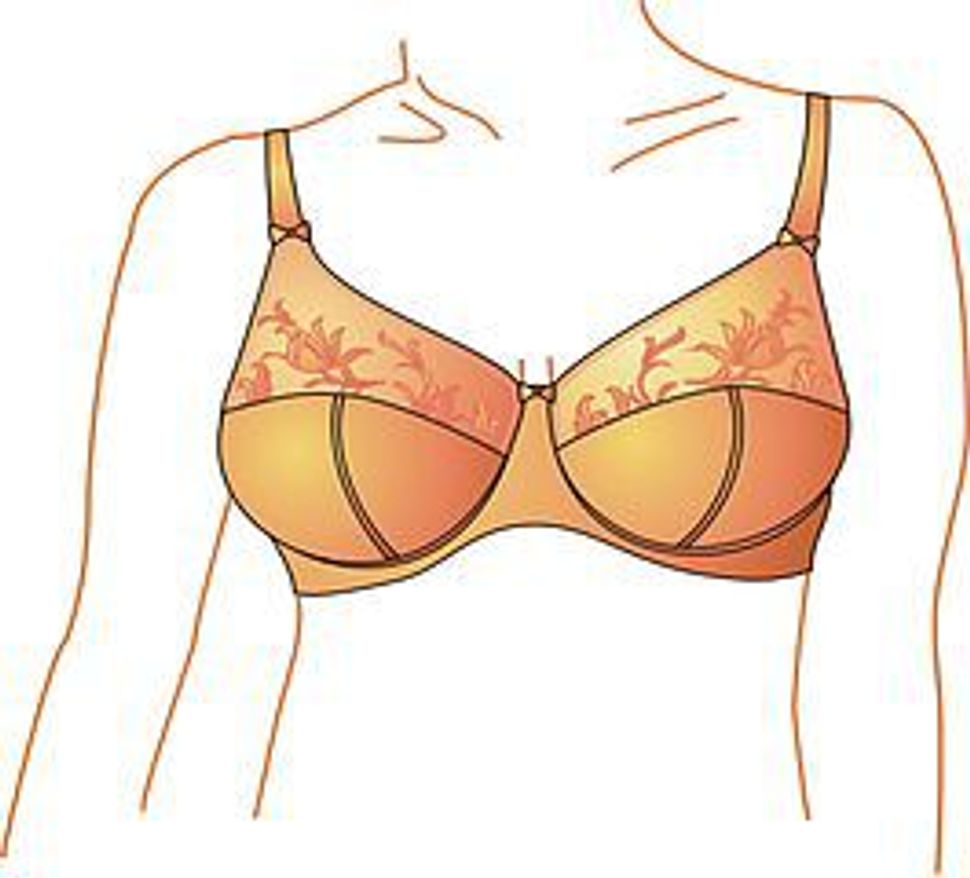 Last December, the Yeshiva University online publication the Beacon ran a story by a Stern College for Women student about her sexual encounter in a hotel room with her boyfriend. The piece didn’t go over well; some readers were angry, and many others said the story made them very uncomfortable. 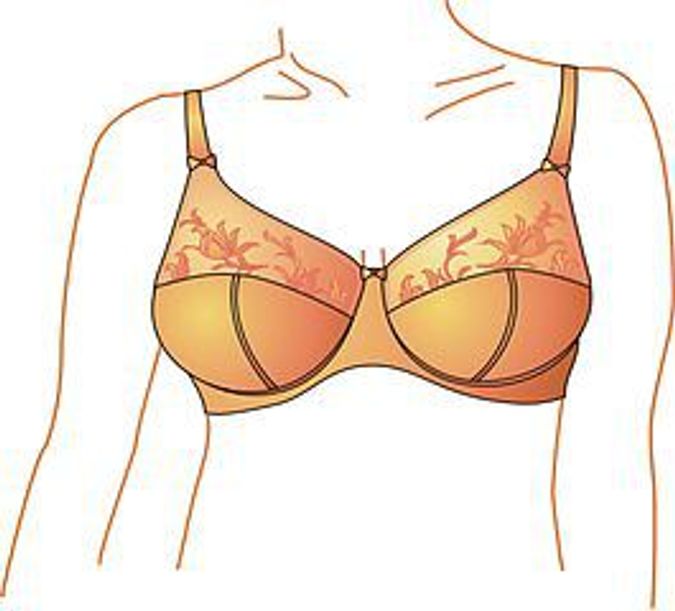 Much of the criticism surrounding the piece was over the “graphic” descriptions in the article. The most graphic word? “Bra.”

What is it about bras that drive people nuts? The word, the image — people just can’t take it. It seems that the bra is an especially powerful object, throwing many into a tizzy of fear and censorship rampages.

I was only 10 in 1999, but I distinctly remember the controversy when soccer player Brandi Chastain took off her shirt after scoring a winning goal in the World Cup. Chastain was wearing a full-coverage sports bra underneath, but the photo of her exulting in her win while “exposing” her —what? Arms? Abs? — sent ripples throughout the nation. Enough so that little pre-bra-wearing me heard about it.

Female-centric words often make people panic. This is especially the case with words for the actual female anatomy, a topic that makes any but the boldest members of either gender shrink internally. The truth is that lady parts scare people, so much so that we go around calling them lady parts, a truly ridiculous term.

They scare us so much that even the material used to cover them up throws people off balance. And it’s not limited strictly to brassieres. Go further south in the undergarments department and words get even more terrifying. Are they panties? Underwear? Underpants? Each word is laden with its own awkwardness and anxieties.

The Groggers, a Jewish band, wrote a satirical song based on the Beacon article. In the YouTube hit the band bleeps out the word “bra,” like one would do with the crudest of curse words.

I checked with that most reliable news source, Cosmopolitan magazine, for ideas as to why undergarments, and especially bras, overwhelm and frighten men. Unfortunately, the closest thing they could give me to an answer was “50 Great Things to do With Your Breasts,” a fascinating article if only because I couldn’t personally come up with 5 mediocre things to do with mine. Esquire magazine, on the other hand, had a 26-word, 4-step article about how to best unclasp a bra, a testament to the possibility that men do worry about their performance in that area. But I have to imagine this bra-phobia goes beyond the ability to unclasp.

I really can’t understand why bras are so scary. But the idea that a woman should become the center of a controversy storm over revealing nothing more than her stomach and the garment that covers her chest, or that the word bra itself can upset legions of readers, is nothing short of ridiculous.

I guess it all comes down to the fact that women are inherently sexualized: our beings, our bodies, even our garments have sexual connotations ascribed to them. As Julia Roberts says about breasts in “Notting Hill,” “they’re odd looking, they’re for milk, your mother has them, you’ve seen a thousand of them… What’s all the fuss about?”

But fuss there is.

Sometimes a Bra Is Just a Bra