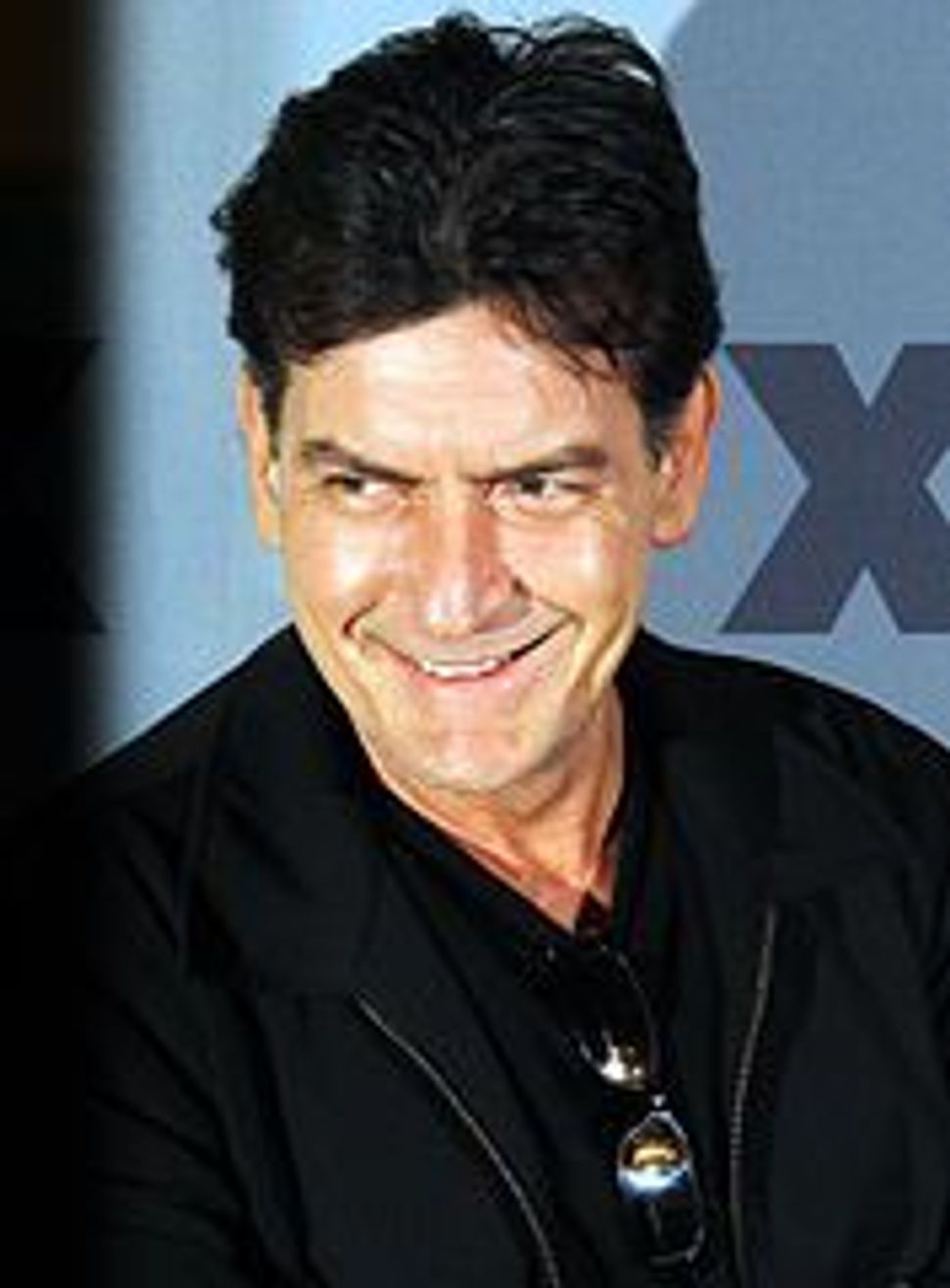 A Charlie Sheen comeback? Argh! For me, year 2092 would be too soon.

Admittedly, I never much admired him for his acting chops, nor can I say I found the good ol’ boys dynamic of “Two and Half Men” very funny. But even if he had the charm of a Paul Rudd mixed with the sensitivity of a Colin Firth, I would still not be ready for his return. 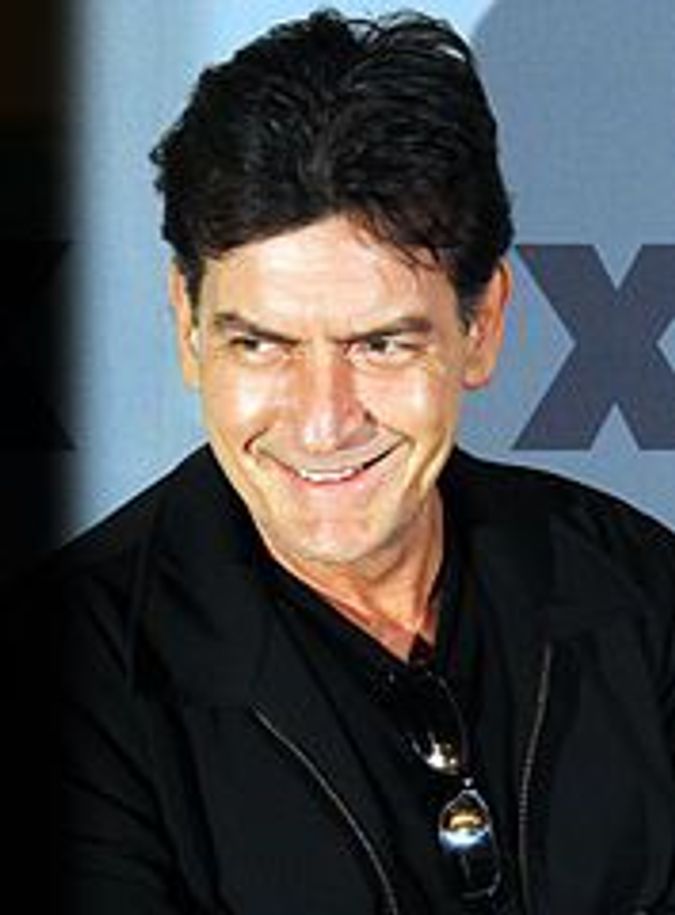 Sheen, in case you forgot, was fired from “Two and a Half Men,” last year after he made an anti-semitic remark about the show’s creator and lead writer Charles Levine. Sheen called him “Chaim Levine,” and said, in a mostly nonsensical rant, that he had magically turned his “his tin cans into pure gold.”

This guffaw followed a few years of steady unraveling in the public eye. Sheen challenged the US government’s account of September 11, and, on one particularly belligerent evening, caused $7000 worth of damage to a Plaza hotel room.

So what does Hollywood reward him with? A shiny, shiny comeback! (And by shiny, I mean lucrative.) Sheen returns next week on a new FX sitcom called “Anger Management.”

In a recent New York Times profile of the actor so comfortingly titled, “Repentant? No Way, Man,” Sheen discusses his new series and his fall from grace.

The writer, Dave Itzkoff, maintains an air of skepticism on his subject which I appreciated. “There is an unpredictable and uneasy energy to being around Mr. Sheen for even a short while; you are never sure if you’re his new best friend, his audience or his hostage,” Itzkoff writes. Though all in all, Itzkoff’s reference to Sheen’s bad boy ways were kept mostly vague, and his victims out of sight. It wasn’t until the 11th paragraph that Sheen’s domestic abuse charges were mentioned, and the antisemitic comment didn’t come up at all.

Clearly, the Hollywood players behind Sheen’s comeback have even less interest in the actor’s unsavory past than the Times.

Despite the calamitous months in Mr. Sheen’s life that preceded this arrangement, Lionsgate felt it was important to get into business with him quickly. “Otherwise, given how popular and successful he is, Charlie probably wouldn’t have a need for us, honestly,” said Kevin Beggs, president of Lionsgate’s television group. “He could get a pilot anywhere, for a huge premium.”

Oh, and finding performers to join Sheen on the series was apparently no problem either. Both actress on the show, Shawnee Smith and Selma Blair (who is Jewish), both claimed that they were too busy mothering their children to follow the controversy surrounding Sheen. Uh-huh.

While antisemtism doesn’t make me bristle too much, the idolation of someone who is so nonchanlaneltly intolerant does. And then there is the fact that he was violent towards his wife. I need to say it again. Violent towards his wife! And still, America, or at least Hollywood, can’t wait for his return?

Really, what kind of message are we projecting as a society when we so casually welcome Sheen back into our pop culture realm? Sheen seems to take some kind of sick pride in his lack of repentance for actions that I thought were universally condemned this day in age. Sadly, it seems like I thought wrong.