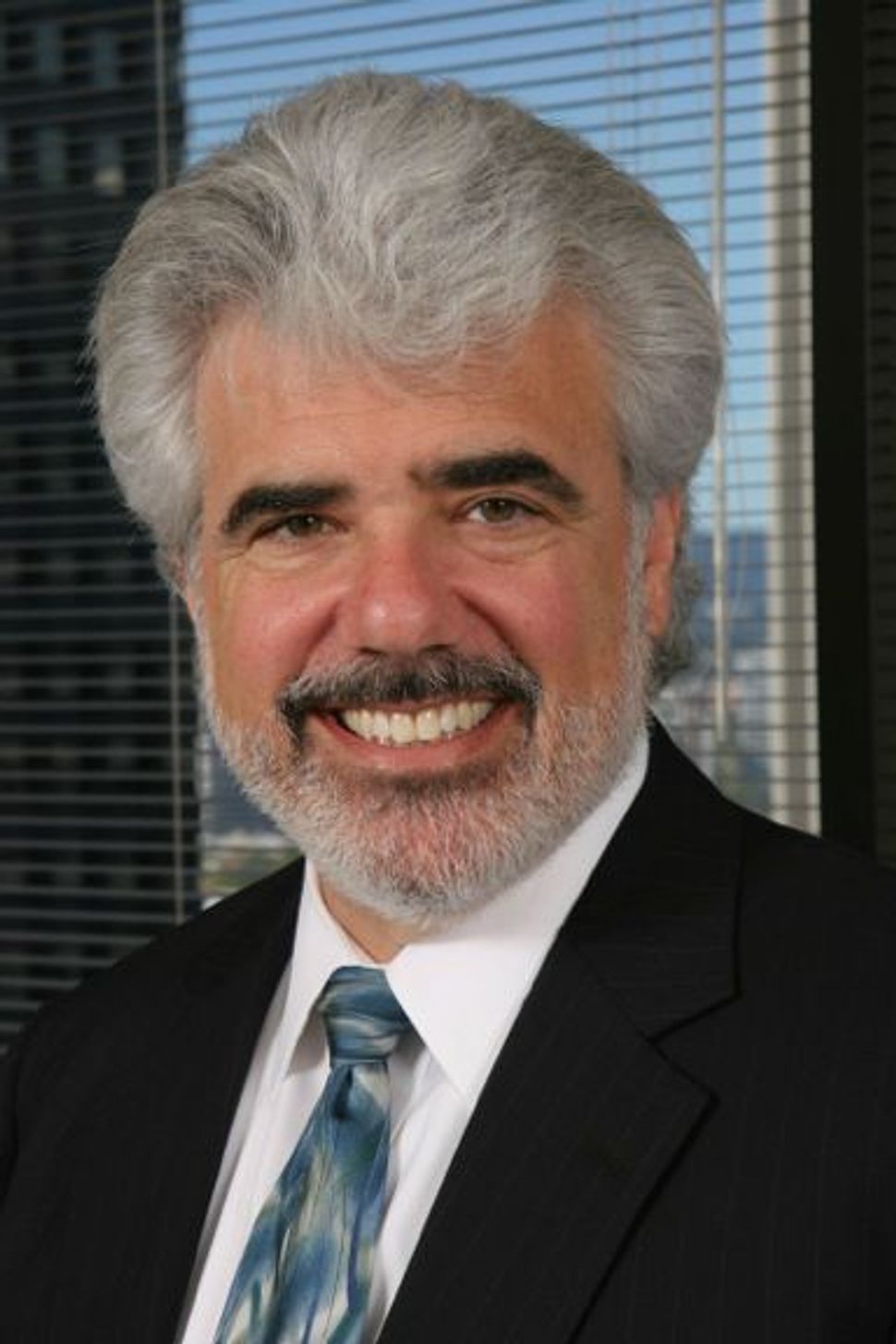 A recent article by Anne-Marie Slaughter in the Atlantic provides a thoughtful look at the struggles of women committed to both their careers and their families.

These same struggles have come up in the Jewish professional world over the last couple of decades, particularly in regard to women in the rabbinate who have yet to make the same career progress as their male peers.

Now the Reform movement’s rabbinical arm, the Central Conference of American Rabbis, has done its first-ever comprehensive salary study of rabbis’ earnings in American Judaism’s largest denomination, comparing the incomes of men and women in the same jobs.

It found that in the top positions, of solo or senior rabbi, female rabbis earn markedly less than their male colleagues. The salary gap widens as the size of the congregation increases.

While in the past some have said that you can’t accurately compare men’s and women’s income and career progress, since women are more likely to take flexible jobs (working part-time or as chaplains for instance, rather than in full-time pulpit jobs), the new CCAR study looks only at rabbis in full-time synagogue jobs. 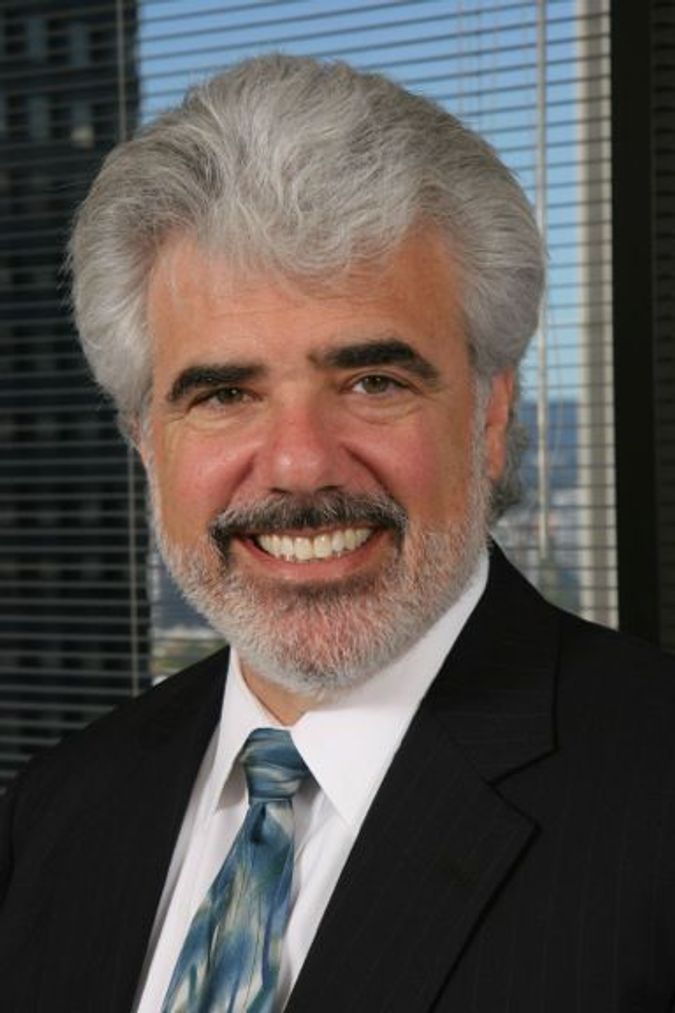 At the associate rabbi level, however, women out-earn men, bringing in as much as 22 percent more a year than male colleagues, in congregations with 800 to 1,000 member families.

That could be because an increasing number of women “who may choose to remain as associates on a long-term basis, to stay long-term associate rabbis,” said Rabbi Steven Fox, the CCAR’s chief executive, in an interview with The Sisterhood. “It’s an emerging category, the beginning of some lifestyle choices men and women are making,” he said. “They are redefining what it means to be successful. Thirty years ago the definition of success was going onto a bigger and bigger congregation. Now we have rabbis happy being the second rabbi in a large place where they have a large portfolio,” he said.

The wage gap “in many ways is a reflection of society at large, which is quite disappointing. By providing this [data] it’s the first step to saying we need to address this and we need a corrective. I would hope that the Jewish world would be able to do better than society at large. This provides us with the opportunity to say let’s now be able to rectify the situation to live the values that we hold dear as Reform Jews. Pay equity is one of our core values,” Fox said.

The CCAR will repeat the study every two years in order to be able to track trends, he said. The current study’s data is from information collected by the Reform Pension Board in 2010-11. That organization is currently collecting information that the CCAR hopes to publish in a study early in 2013.

To try and remedy the wage gap at the senior and solo-rabbi level, the CCAR is offering an increased number of seminars for women that focus on negotiating and other leadership skills, Fox said.

When asked why there is a wage gap, Fox said that he’s not sure. When congregations begin a search for a new rabbi “they sign a statement saying they will not discriminate on the basis of gender or sexual orientation,” he said.

Though women have been ordained as rabbis in the Reform movement for 40 years now, and in recent years there have been more women ordained by the denomination’s Hebrew Union College than men, there were fewer women than men in almost every job category included in the wage study. The only time there were more women than men was in the lowest-level job, that of the assistant rabbi, in the mid-sized congregations.

“Why are there so few women in the largest congregations? That’s an important question that we have to ask,” Fox told The Sisterhood. “We have to look at it from every perspective. We will analyze where and why it’s happening. We will be working with our partner organizations, including the URJ [Union for Reform Judaism, the movement’s congregational arm], looking at women in Jewish leadership positions,” he said.

“We hope the publication of this study will initiate the discussion of these questions in the entire Reform movement.”