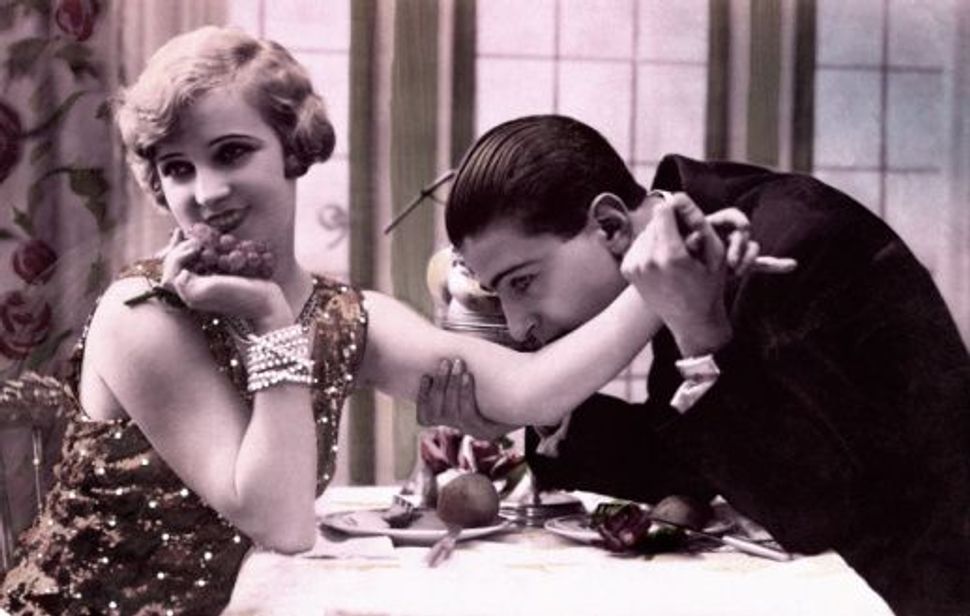 Jewlicious, the Jewish pop culture blog, is offering an unusual incentive for its first online fundraising campaign: dinner with two of its “gorgeous” female bloggers. The company of “Jessica” and “Michelle” — the women’s last names don’t appear on the site — is available to donors willing to spend the big bucks. For $5,000, Jewlicious will fly either one to the locale of the donor’s choice; for $7,500, Jewlicious will fly out both of them. 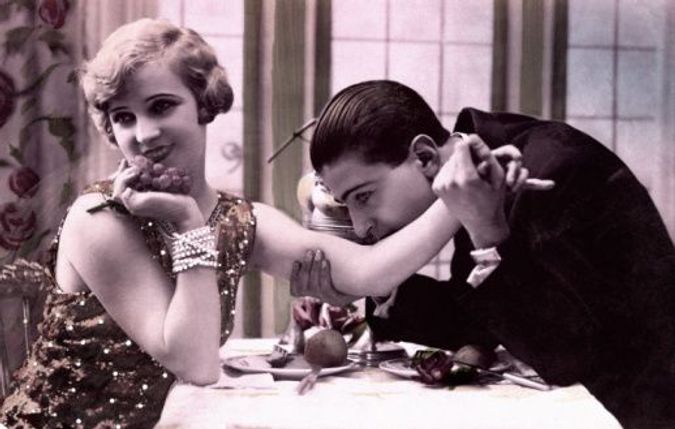 Jessica and Michelle, who both live in Israel, are described on the site as “cosmopolitan women.” Jessica is an “expert in counter terrorism” and Michelle is a “California girl” earning an MBA at Tel Aviv University. She likes to make “grown men cry.” Strangely, the site doesn’t link to the work of either of these “capable, intelligent and fierce” women, leaving one to guess that it’s not their dazzling resumes that might be of interest to potential donors, but the photos at the top of the post.

The campaign brings to mind an early Mad Men episode, when Pete Campbell, an account executive, charms and eventually clinches a client by bringing his female “cousins” to the bar. The episode, like so much of the series, demonstrates the outrageous sexism of the 1960s, making us realize just how much has changed in the ensuing decades for women in the workplace. But then again, as the Jewlicious campaign seems to indicate, maybe wooing dollars with women’s bodies never goes out of style.

Founder of Jewlicious David Abitbol explained to The Sisterhood the thinking behind the campaign:

I know it might seem a little … how did someone on Twitter put it? “Gross.” However, we will not accept a donation from anyone with ulterior motives, and Michelle and Jessica will at all times be accompanied by a burly chaperon. No donations will be accepted without a prior interview and all meetings will take place in public. I know this offer seemed provocative, and it is, but it’s not sleazy. What’s really provocative is the notion that charging a Jewish philanthropist $5,000-$7,500 for a chance to speak to intelligent and articulate young Jews is actually a good deal compared to whatever outreach they are doing now. That’s totally fucking outrageous if you ask me.